Rituals at work: Teams that play together stay together 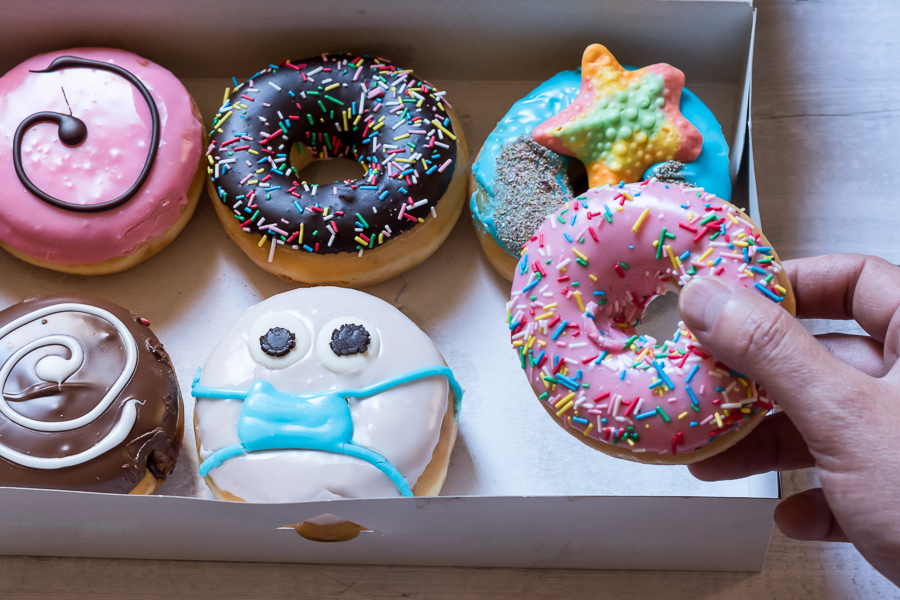 Companies reap huge benefits when workers feel their jobs have purpose; past research shows employees who view their work as meaningful are more motivated, happier, and more productive Image: Shutterstock

Love them or hate them, team-building rituals can fortify bonds among coworkers and create the shared sense that work is more meaningful, which may be especially critical now as managers look to reconnect colleagues re-adjusting to work life after two years of Covid-19 upheaval.

Performing a group bonding activity—regular rituals like doing the Walmart Cheer or firing a Nerf toy gun to conclude a project—led to a 16 percent increase in how meaningful employees judged their work to be, according to research by Harvard Business School Professor Michael Norton. Employees who engage in these rituals also tend to go the extra mile for the company, showing better “organizational citizenship” by doing things like staying late at work to help a colleague.

Such rituals don’t just boost morale. Companies reap huge benefits when workers feel their jobs have purpose; past research shows employees who view their work as meaningful are more motivated, happier, and more productive. Given these benefits, employers should consider experimenting with rituals as a way to bring employees closer together, whether in offices or in hybrid or remote environments, Norton says.

Even when employees resist participating—and a lot of them do—group rituals can still be effective, says Norton, the Harold M. Brierley Professor of Business Administration at Harvard Business School. “Despite the fact that they think the thing is ridiculous, it can over time start to mean something to them, and they then feel differently about their coworkers and their work,” he says.

From football traditions to tea time

Rituals take many forms, ranging from a superstitious knock-on-wood to a rite of passage like a wedding. Group rituals abound in the world of sports; for example, Notre Dame’s football team always walks the same route to the stadium. Many group activities involve food, from community potlucks to global design firm IDEO’s Tea Time.

Through surveying workers about group rituals in the workplace and reviewing past research, Norton and his coauthors determined that group rituals have three core elements: physical, communal, and psychological.

“Rituals have a physical element—some specific words or actions—and group rituals also have a communal element, meaning that we're all doing it together at the same time,” explains Norton. “The psychological element is where it gets that symbolic feeling. It feels good to do this in the specific way that we do it. And if we don't do it the way we do it, we can feel a little bit off.”

In one study, to understand how routines impart meaning, the researchers asked about 300 employed people to describe activities they do at work that aren’t related to their jobs and also assessed workers’ feelings about their jobs. One respondent reported:

“Every day my team (4 members) and I order in lunch from a local restaurant (we cycle 5 restaurants per week with one restaurant per day). Since there are five of us, each one of us gets to pick a restaurant one day per week. I'm Monday, T is Tuesday, D is Wednesday, and so on. We always pay our share of the total of the order. We eat in the conference room, and it's nice because it breaks the monotony by making a regular lunch break exciting.”

About 48 percent said they completed activities that contained the three physical, psychological, and communal elements—like the one above—and these were linked to finding greater meaning at work.

In a different study, the researchers asked 122 groups, each comprising three students who didn’t previously know each other, to participate in an experiment aimed at assessing the connection between group rituals and work tasks.

Each group did the same series of physical tasks together, including patting the right shoulder three times and holding a fist to the heart for seven seconds. But half of the groups faced each other as they did the tasks, while the rest faced away from each other. The groups were then asked to brainstorm a variety of uses for a six-sided die. Those who had faced each other rated both the ritual and the brainstorming task as more meaningful. They also reported greater affinity for their group members.

Such affinity in a workplace setting can positively impact company culture and performance by encouraging organizational citizenship, like pitching in on extra tasks without being asked or getting paid, the research team says.

How to create workplace rituals

Although workplace rituals are effective, managers shouldn’t necessarily start mandating trust falls or daily chants come Monday morning. To develop a group ritual that has the best chance of imbuing daily tasks with more meaning, Norton recommends taking these steps:
Over time, Norton says, group rituals create a sense of meaningfulness that team members then transfer to their work.

“It's not that we do rituals and then, magically, we like doing our work later that day,” he says. “It's that over time, rituals themselves become meaningful to us—a sense of ‘this is how we do things around here.’ And that meaning is then linked to find more meaning in the work that we do.”