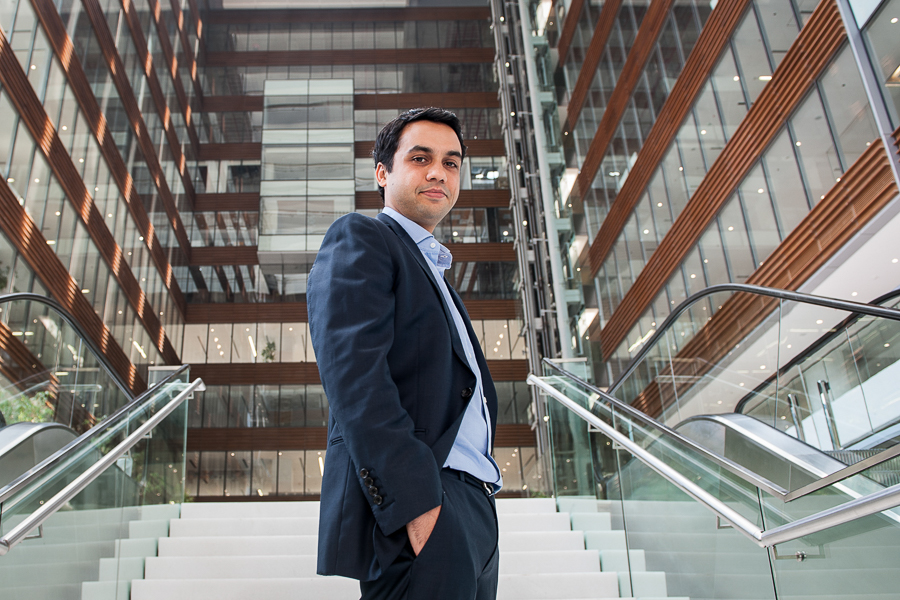 With a move to expand their presence in the financial services space, Godrej Industries on Monday announced the creation of Godrej Capital, a holding company through which it will carry out its existing housing finance and lending businesses.

Godrej Capital will own both the wholly-owned unlisted subsidiaries. Godrej Housing Finance, which was launched in October 2020, will look at prime and affordable housing mortgage loans, while loan against properties and other forms of lending will be carried out by Godrej Finance, a non-banking financial company.

The group has been a late entrant in both housing finance and financial services, sectors which have faced rough weather in the past three-four years after the collapse of IL&FS and the bankrupt Dewan Housing Finance Ltd, the latter which was bought over by Piramal Enterprises.

“There are other companies in this [financial services] space, with both scale and record. Our view is that we do have what it takes to access capital and we have millions of customers who use our products across the Group. We see a huge opportunity to profitably serve the market and given the strength of the Godrej brand…that combination gave us the confidence that this is a sector we must have a presence in,” says Pirojsha Godrej, chairman of Godrej Capital. The housing finance business now has over 4,500 customers and assets under management (AUM) in excess of Rs1,800 crore.

“Some of our businesses are coming on 125 years…we really see financial services as an opportunity to build a critical and driver of the group’s future over the next 50 to 100 years… that is our intent,” Pirojsha adds. The aim is to expand the AUM to Rs30,000 crore worth over next three-four years. To reach that, the company will need an investment of Rs5,000 crore. Godrej Industries has already committed to invest Rs1,500 crore in capital into Godrej Capital.

Manish Shah, managing director and CEO of Godrej Capital, says the company, which he calls ‘born in a cloud digital-first entity’ has the ability to build innovation at scale and keep every single customer in focus.

One of its innovations is ‘design your own EMI’, which helps customers optimise their cash flows and bring down the cost of owning a house. The customer can choose the interest payment to be paid during the under-construction period as per their convenience. The customer can pay different interest amounts in different periods as per his/her selection, for example for the first six months, they can pay Rs9,999 and Rs12,999 for the next twelve months.

“We have the legacy [of the group] where you need it, but no legacy baggage from a system perspective,” Shah says.

Customers have, during the pandemic, seen a scenario of low interest rates, and resultantly, low rates on home loans that have touched 6.5 to 6.75 percent in previous quarters. But this scenario is likely to change in coming months.

The Reserve Bank of India (RBI) has, in its April 8 monetary policy, said that while its stance is accommodative, the focus will be “on withdrawal of accommodation to ensure that inflation remains within the target going forward, while supporting growth”. This indicates that the shift toward a hike in interest rates is likely to happen soon, with three-four hikes not ruled out by March 2023.

The RBI has raised its inflation target to 5.7 percent for FY23, against a previous 4.5 percent, before the surge in crude oil pierces due to the Russia-Ukraine war.