The institution has so far resolved debt of around Rs 55,000 crore; another Rs 6,000 crore likely to be completed in FY23 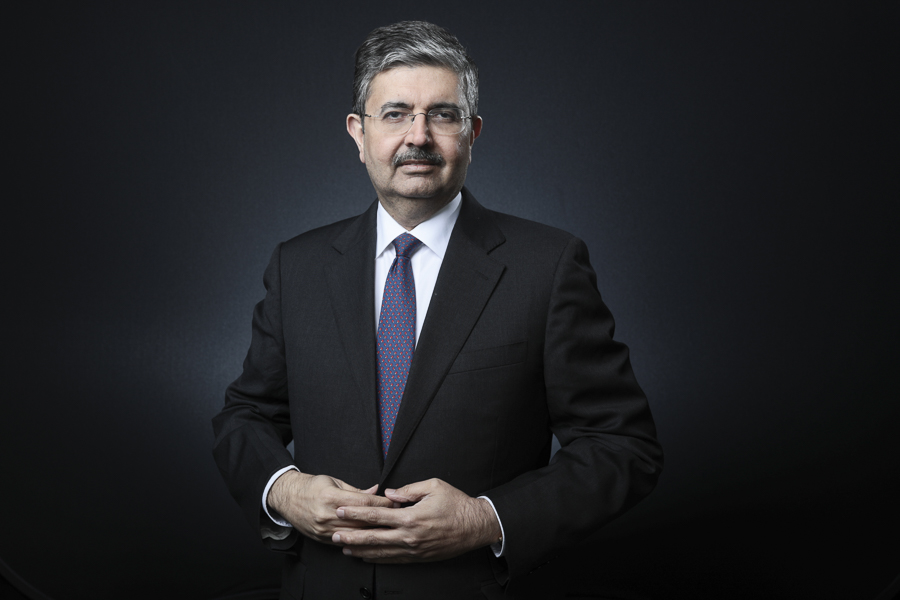 India’s billionaire banker Uday Kotak appears to have vindicated the government’s faith in helping clean up the books of debt-ridden IL&FS, which, in 2018, heightened the risk of a systemic crisis of the country’s financial sector, after it went bankrupt for failing to honour debt it owed to banks and other lenders. Nearly three and a half years after Kotak was parachuted in by the government to lead a newly structured board at IL&FS, about Rs 55,000 crore (or 55 percent) of the IL&FS Group’s outstanding debt of Rs 99,000 crore has been resolved. An additional Rs 6,000 crore is estimated to be resolved in FY23, the IL&FS board told the media on Tuesday. The break-up of the Rs 55,000 crore is as follows: Around Rs 21,000 crore has already been paid to the creditors; another Rs 20,000 crore is available in cash or cash equivalent units in IL&FS bank accounts, which needs to be paid back to creditors. The board has given a formula-based application to the National Company Law Appellate Tribunal (NCLAT) for an interim distribution of funds. Another Rs 14,600 crore is resolution-in-progress at the NCLAT.

All this means that the IL&FS Group’s overall resolution is estimated at 62 percent—double the average recovery of 31 percent of cases under the Insolvency and Bankruptcy Code, according to their December-ended data. Kotak on Tuesday announced that he will step down from the IL&FS board as chairman after his term ends on April 2. IL&FS managing director CS Rajan will now take charge as chairman and managing director of IL&FS till October 3 this year. “We collectively [as a board] have made a significant part of the journey complete,” Kotak said. Back in 2018, India’s credit markets had been jolted on September 6, when news of a default by Infrastructure Leasing and Financial Services (IL&FS), a sprawling financier of roads, bridges and power plants, was reported by business television channels and newspapers. The parent, IL&FS, ran operations through a web of 347 entities, out of which several were indirect subsidiaries (or SPVs spun off for specific projects).

But while leaving IL&FS, Kotak—who founded, leads and continues to expand for nearly two decades Kotak Mahindra Bank—has sounded out some concerns for financial regulators and policy makers. Before the new board stepped in at IL&FS, there were six layers of governance at IL&FS, most of which were not functioning too well: The management, board of directors, institutional shareholders, rating agencies, auditors and finally the regulators. “The challenge was the structure… how can such a structure be allowed to happen and flourish from the 1990s for around 20-25 years?” he asked. “If I have to wear a public interest hat, which I do here, from a system point of view—irrespective of the public or private sector—the nature of the structure of groups and conglomerates, whether IL&FS or any other group, needs a very close watch by the regulators and the policy makers,” Kotak said. “We do not want to have a complex animal or hydra that goes out of control over time. I do hope that there is a significant watch on this as we go forward.” He also called for India’s judicial process to move faster. “It is a very serious challenge for development of business in this country. He also urged state governments to respect contracts, so that counter parties do not need to try and collect pending dues for years.

More recovery on the way

Kotak was confident that the IL&FS board will continue to fare well despite his exit. “There is a good chance that they will do better in coming years. The actual number [of recoveries] could be higher than the estimated Rs 61,000 crore,” he said. One of the key decisions the IL&FS board finalised in March was to sell the iconic IL&FS Mumbai corporate headquarters at Bandra Kurla Complex in central Mumbai to Brookfield for Rs 1,080 crore. The deal is part of the resolutions pending with the NCLAT. “There is a tinge of sadness [regarding the building sale] but we did what was right,” Kotak said. When asked about the learnings for creditors in the entire recovery process, Kotak said: “If you don’t understand the procedure then don’t lend. Do the smell test before you lend,” he said. Maximum recoveries have gone to public sector banks. The financial health of India’s banks appears to be better now than it was in 2018, and after the Dewan Housing Finance Ltd (DHFL) collapse in 2019. At least financially, more provisions are being made to deal with possible slippages into bad loans. What is unclear is whether leadership at banks and non-banking financial companies (NBFCs) have learnt from past lessons during the IL&FS and DHFL fiascos and are more prudent and transparent.