How long will the IPO fever continue?

Initial Public Offerings are the latest stock market darlings. Their dream run could be on its last legs 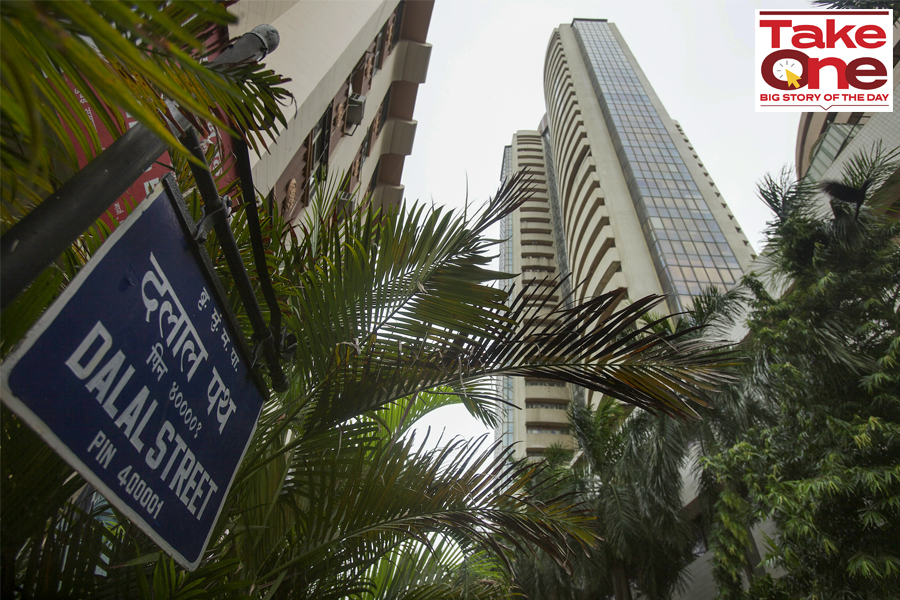 When a company raises money through an initial public offering it’s usually for the long term. Few investors, however, hold the stock for more than a day.  Their aim: Make the most of listing day gains and move on to the next opportunity. Aiding them is an IPO market that is seeing levels of enthusiasm (read oversubscription) not seen since the pre-Lehman days. Popular issues get bids worth several hundred times of the shares on offer.  And the first day usually sees hectic buying and selling.   Brokers Forbes India spoke to pointed to a market where there is still easy money to be made, IPO financing easily available to high net worth investors and low returns in other asset classes, most notably real estate, as factors driving this boom. “Things seem good for now but sentiment can easily change once a couple of big name issues do badly,” said one broker. He pointed to the fact that the Nazara Technologies listing is being watched as a barometer of market sentiment. Data from Refinitiv shows that 64 issues received bids worth $5.8 billion (Rs42,340 crore) in 2020 and 2021. In comparison, 2017 saw 180 issues receive bids worth $10.7 billion (Rs78,110 crore). Those numbers were skewed upwards on account of the DMart IPO in March 2017.

To understand the bullishness in the IPO market it’s best to take a look at how leveraged bids work. Brokerages often have large funds that may not be deployed in any given day, week or month. Parking it in a liquid fund would get them 7-9 percent. In comes an investor who has a relationship with the broker and wants to block Rs100 crore for bidding in an IPO. The broker agrees to block the money for 10 days at a rate of, say, 15 percent. The investor then bids for shares many times the number he hopes to receive. The higher the bid, the higher the chance of getting an allotment. On his part he needs to put money for the shares being bid. That is one reason why bids often come in the last few closing hours of an IPO as that reduces the time the funds are blocked for. Bajaj Finance, JM Financial, ShareKhan and Edelweiss have large IPO financing books. They declined to comment. Once the allotments are out HNI investors typically receive no more than 1-2 percent of the shares they’d bid for. So a Rs100 crore bid would work out to an allotment of Rs1-2 crore. Money borrowed at 15 percent would attract an interest of 0.4 percent for those 10 days or a payout of Rs40 lakh for the Rs100 crore borrowed. This is why allotment numbers and listing day gains are eagerly watched. An allotment of 1 percent would mean no gains for the first 40 percent pop. A 2 percent allotment would need only a 20 percent pop for gains to be made. On the other hand, a 100 percent pop can easily allow an HNI to make 18 percent annualised gains in a 10-day span. As the market rallied in 2020 a host of companies rushed to tap into what was clearly buoyant investor sentiment.  Some like Indigo Paints, which listed in February, had strong, rapidly growing businesses but were priced high. Others like EaseMyTrip, which listed in March, had weak business models. Both issues were oversubscribed 113 and 153 times respectively. Clearly, as time had worn on investors had become more bullish.

“A common problem with most IPOs is they are priced very aggressively. Most got listed at a premium and post Budget sentiment has been very good. As a result, they left nothing on the table for investors,” says Sunil Damania, chief investment officer at Marketsmojo.com. “In a bad market they would have struggled to get even one-time subscription.”  It is post listing that the market’s price discovery mechanism kicks in. Indigo Paints closed its first trading at Rs3118, up 109 percent from its IPO offer price. It has since fallen to Rs2301. EaseMyTrip is down 4 percent below its IPO offer price at Rs180. As the financial year draws to a close, brokers, investment bankers and companies will be keeping a close eye on sentiment. It could take one large failed listing to tilt sentiment and send them back to the valuation drawing board. “While we are nowhere close to the Reliance Power stage investors should be careful about which IPO they bid for especially if it is on borrowed money,” said the broker quoted above. On March 26, Kalyan Jewellers made a weak debut trading 11 percent below its IPO offer price. Barbeque Nation received bids worth 5.98 times the shares on offer on March 26. The next week, which sees Suryoday Small Finance Bank and Nazara Technologies list, could provide further clues on where the primary market is headed.

Tweets by @forbesindia
Ten interesting things we read this week
Everything can go virtual but not restaurants and bars: Zorawar Kalra