Kiran Nagarkar: I write because I want to be read

The written word can be powerful only if readers are paying attention, says award-winning novelist and Mumbai boy Kiran Nagarkar 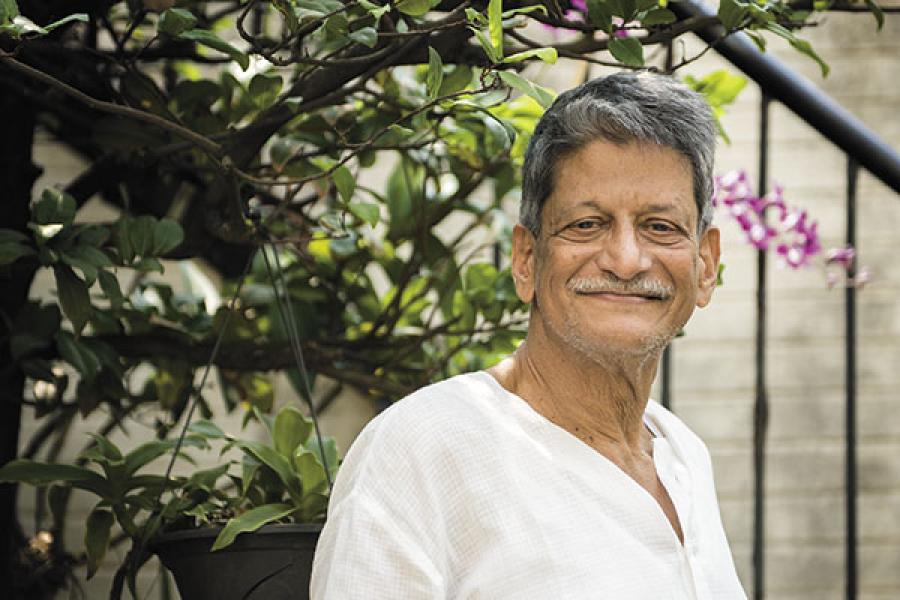 Kiran Nagarkar wants to shake people, catch them by the scruff of their neck and make them read his stories. “What I want my books to do is what [Samuel] Coleridge did with The Rime of the Ancient Mariner,” he says. In the poem, the mariner waylays a wedding guest and forces him to listen to his story. And like the guest, the reader leaves Nagarkar’s novels wiser.

This year, the Mumbai LitFest honoured the novelist and playwright with the Tata Literature Live! Lifetime Achievement Award. The 73-year-old storyteller from Mumbai, whose craft is as strong as his plots are gripping, talks to ForbesLife India about the pitfalls of ignorance and apathy, the purpose of fiction, and two of Mumbai’s favourite heroes, Ravan and Eddie (introduced in Ravan and Eddie, 1994). Excerpts from the interview:

Q. When Bedtime Story was first staged in Marathi in the 1990s, it was met with uproar and demands for it to be banned. Have we changed as a society since then?
The play was performed in 1995, and it was first written in Marathi in 1977 during the Emergency. But then the Emergency was lifted; the Opposition came up, and won hands down in the elections. And I thought, ‘Ok, everything’s changed. My play has become irrelevant now because it is about responsibility’. But some Marathi critics felt I was damning the whole of society, which is very true. But first, I was damning myself. In the introduction it is very clear that I am aghast at my lack of knowledge and the fact that being ignorant is infinitely worse than being indifferent. And of course, I am also condemning apathy and indifference.

Things have changed infinitely for the worse. The space for writing has shrunk to a point which is disastrous because, from the time that Bedtime Story was banned, I have been censoring my own way of thinking. The fact that the authors woke up to protest [the growing intolerance]—it may be a little bit late—is good. But when is the populace going to wake up? 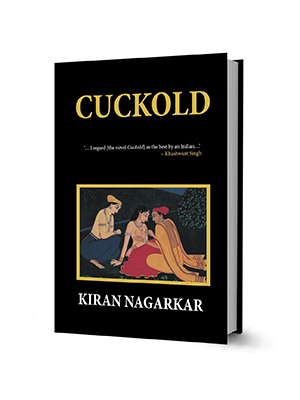 Shivaji’s escape from Agra is amazing. Nobody knows exactly how it happened, but let’s take it at its lowest possible imaginative level. He was called to Agra for a huge big durbar (at Aurangzeb’s court). He was made to sit either somewhere at the back of the middle or right at the back. He didn’t go into heroics. He sat there quietly. He thought, I suspect, and I think I might just be right, ‘If I wait, I can get back. I’ll bide my time before I make my gestures’. In Cuckold, my Maharaj Kumar is telling his father that he had lost the battle, when he had no reason to lose it. It is the most important battle that they fought with Babur at Khanwa. Babur had 12,000 people, he had one lakh. But Maharaj Kumar keeps telling his father, “So we lost… so what? We will gather our forces, we will get the best equipment, he’s talking about canons, and we’ll strike back. Let’s have patience for two-three years.” Shivaji had that.

Do you know what [Govind] Pansare (author of Shivaji Kon Hota, a best-selling biography of the ruler) who was shot dead told me, about 11 months before he died [in February 2015]? “Kiran,” he said. Oh, he called me Nagarkar. “You take all the revenue systems for agriculture. None, none, was better than Shivaji’s.” Here is a Marxist scholar supporting a king. And that too, a self-made king. You don’t have to glorify Shivaji. Let’s not forget that he killed Afzal Khan. But my Maharaj Kumar is doing the same thing in Cuckold. He almost forces 10,000 people into the quicksand. These are the dilemmas that are posed.

One could write a terrific book about Subhas Chandra Bose. There are major ethical problems. Why do the Bengalis and the absolute majority of Indians not want to confront this? He was absolutely in awe of Mussolini and Hitler. There is written proof that he wanted dictatorship for India, at least for a few years after Independence. What is the point of getting freedom?

Q. Do you think that Cuckold did not get the fame it deserved?
Sure. I was very unhappy that my book did not do well. Let me just put it this way: I wanted people to read my book. I write because I want to be read. I write because, rightly or wrongly, I believe in entertainment. What I want my books to do is what [Samuel] Coleridge did with The Rime of the Ancient Mariner. Remember that man who comes out from the wedding hall for a breath of fresh air to meet this other guy who tells him the story of the mariner. I believe that you have to catch the reader by the collar and shake him just like Coleridge did. And the story was so gripping. That is what I want to do with my readers. 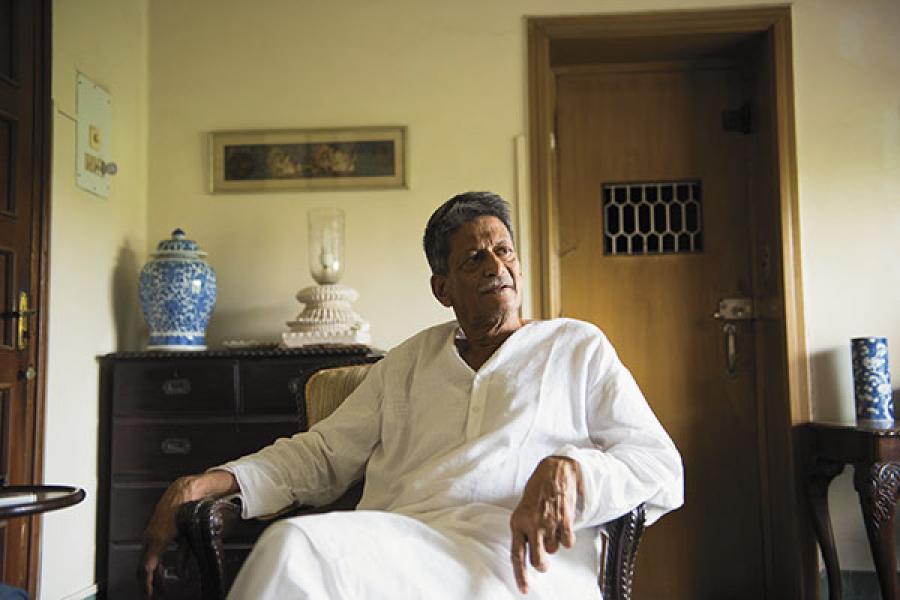