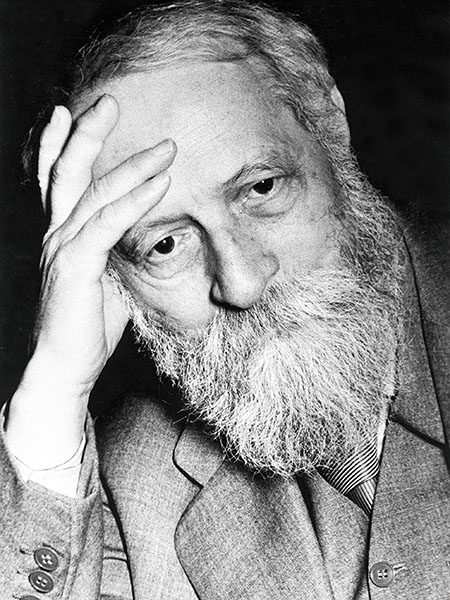 All journeys have secret destinations of which the traveller is unaware.
—Martin Buber 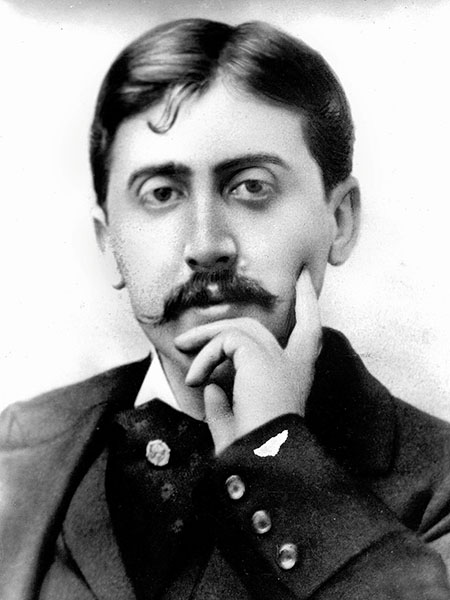 The real voyage of discovery consists not in seeking new landscapes, but in having new eyes.
—Marcel Proust

There are no foreign lands. It is the traveller only who is foreign.
—Robert Louis Stevenson

Travelling—it leaves you speechless, then turns you into a storyteller.
—Ibn Battuta 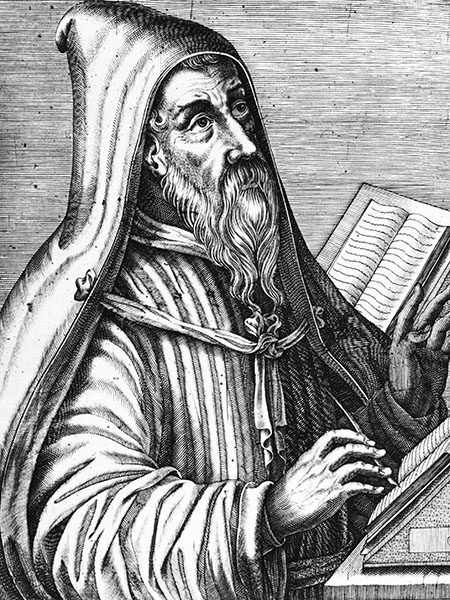 The world is a book and those who do not travel read only a page.
—Saint Augustine 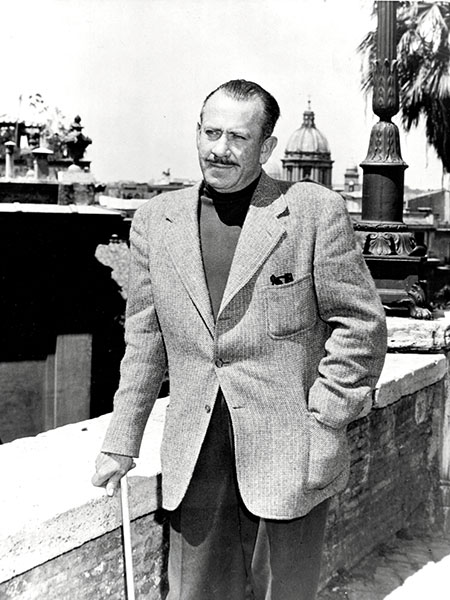 Many a trip continues long after movement in time and space has ceased.
—John Steinbeck 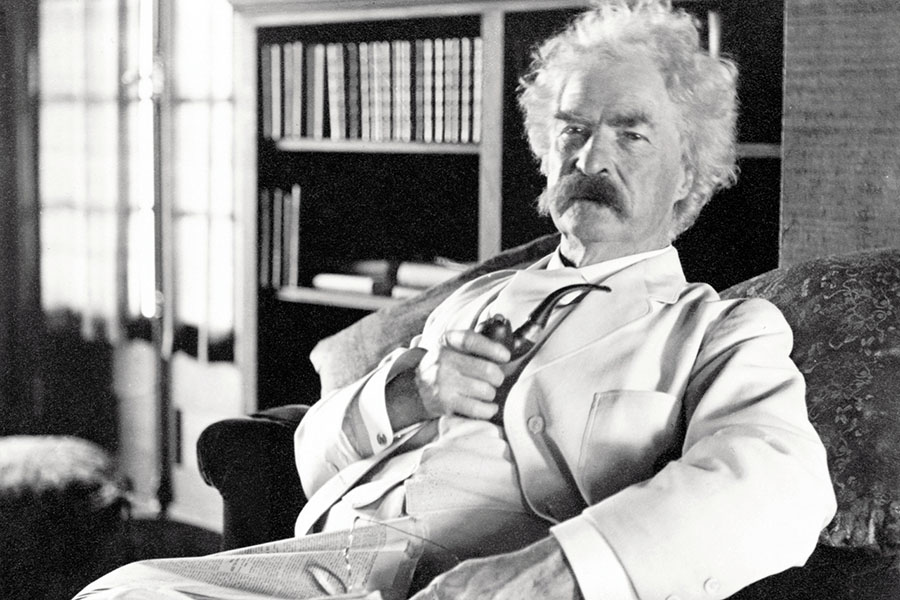 I have found out that there ain’t no surer way to find out whether you like people or hate them than to travel with them.
—Mark Twain

Tweets by @forbes_india
PVR plans to invest about Rs 800 crore over next 3-4 years
Indian IT companies expected to post strong results, push ahead with cloud shift rest of the year