Even as Facebook faces flak globally for concerns over privacy, fake news and targeted advertising, its star in India, its most populous user base, is only rising 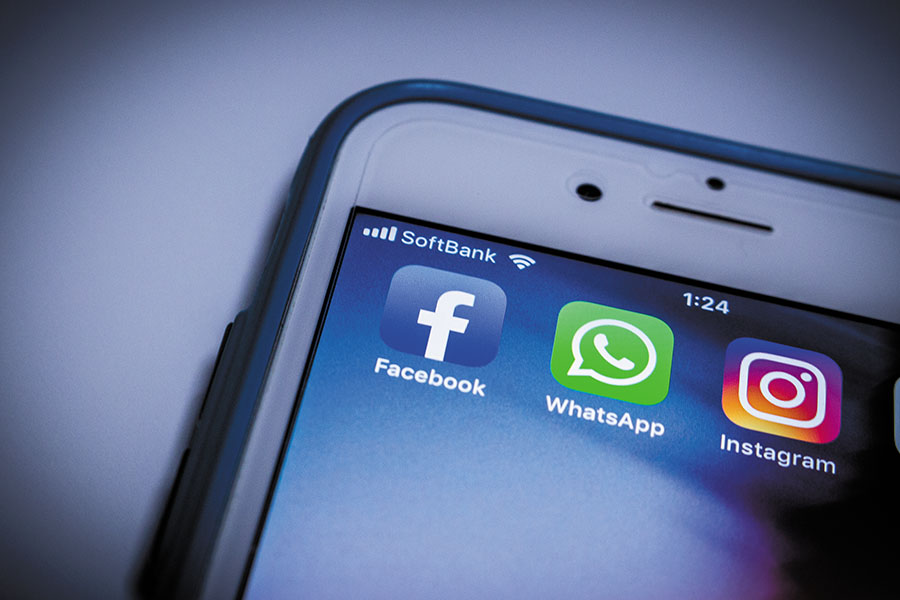 In September 2006, the exclusive social networking platform called Facebook, meant originally for university students only, opened its doors to all public above the age of 13 who could furnish a valid email address. The world hasn’t been the same since. While Facebook ranks high at No. 6 on the Forbes India-TRA Research ‘Most Respected Consumer Tech Brands’ list, its products Instagram and WhatsApp find themselves at ranks 32 and 46, respectively. To list Facebook among the ‘most respected’ consumer tech brands is contentious, given that the company is currently facing allegations globally over serious privacy concerns, abetting the proliferation of fake news and allowing unfair targeted advertising. In India, however, while it has run into some controversies over these issues, the study shows its larger perception—of a company that’s making it easy to connect people, and one that has spawned a number of small businesses— remains unhurt. “The privacy debate is yet to reach its peak here in India, and in general, people don’t view Facebook as the evil company they do in the West, given its many privacy issues,” says Rajiv Dingra, founder and CEO, WATConsult, a digital and social media agency under the Dentsu Aegis Network. “I think in India, people don’t blame the system as much as they blame the source or the people or the ideology spreading fake news. Also, Twitter seems to get more hate in India than Facebook does, as it is more open.” As of October 2019, India accounts for the largest share of Facebook users—269 million, compared to 183 million in the US, the second largest. According to consumer research firm Statista, it is expected that by 2023, 31 percent of the Indian population will be accessing the social network, up from 21 percent in 2018. Facebook’s India arm posted a staggering 84 percent jump in profit in FY19 as compared to the previous year, with a net profit of ₹105 crore. Its revenues surged from ₹521 crore in March 2018 to ₹892 crore in March 2019, a 71 percent rise. “India now has more active Facebook users than any country in the world. Facebook is also enjoying double-digit growth in India, when internet usage has exceeded half a billion people for the first time,” says Manveer Singh Malhi, vice president and national digital head with a leading communications agency in India. “The social network giant sees this as an opportunity to grow more users on the platform, especially from rural India. The math is simple: More users, more revenue.” Facebook’s flagship social network ranks higher on the list than WhatsApp and Instagram, both wildly popular in India, and which perhaps see more daily usage from their millennial users. “WhatsApp offers limited communication, and Instagram needs you to be selective with the content you upload, focusing on high quality,” explains Singh Malhi. “Facebook, on the other hand, is more personal and lets you engage your wide network with various types of content formats, while also letting you access content from multiple publishers, for free. That’s probably why it has retained its popularity.”

Tweets by @forbesindia
'HAVE' the right mindset for agile work
To improve customer experience, embrace the outliers in your data