FM Nirmala Sitharaman has indicated an increase in disinvestment, including monetisation of Air India, to raise more capital 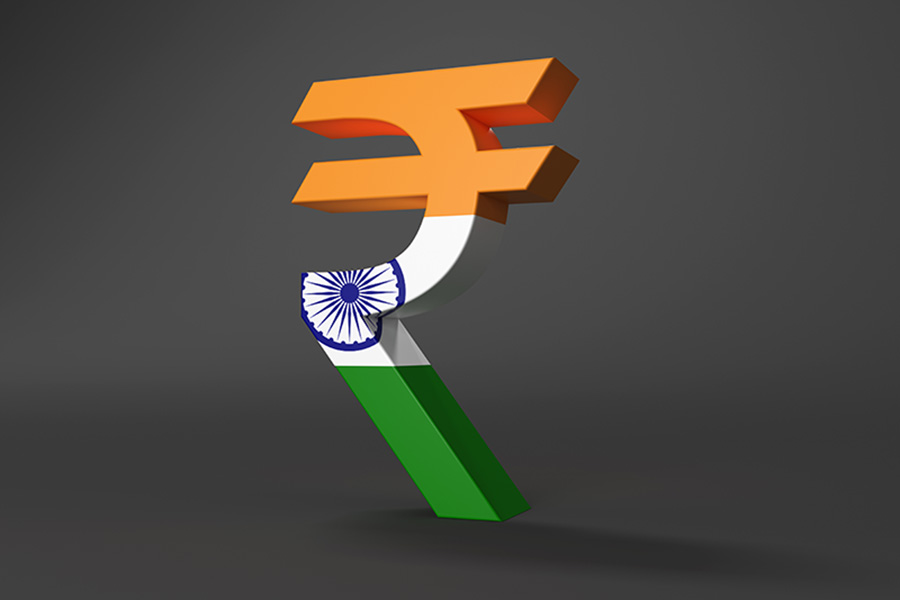 In its first Union Budget after coming to power, the Narendra Modi-led National Democratic Alliance (NDA) revised its fiscal deficit target to 3.4 percent. In February, during the interim budget, then finance minister Piyush Goyal had announced that the government is targeting a fiscal deficit of 3.4 percent for the year.

“We think 3.3 percent is an ambitious target, although it [the government] is expecting the money to come from the all new taxes that it has introduced on both direct taxes and corporate tax, including taxation on buybacks. But there will still be gap left to fund all their expenses,” says a senior economist with a domestic brokerage.

Fiscal deficit is the difference between the amount of money the government earns and spends in a year. It is always stated as a percentage of the country’s gross domestic product (GDP). So when a government misses its fiscal deficit target, it means that it is spending more than it had expected to in the beginning of the year.

The government noted that it has accounted for an increase of Rs 15,022 crore as against its budgeted expense for 2018-19. The actual fiscal deficit for 2017-18 stood at 3.5 percent and revised estimates for last year, at the last count, stood at 3.4 percent. The increase was majorly on account of outgo towards agriculture and farming, which saw an increase of Rs 21,100 crore, and interest payments on market loans and interest on recapitalisation bonds of public sector banks. A lot of the cost was offset due to lower payout to states for revenue losses following the GST rollout. Payouts to states by the Centre fell by Rs 29,005 crore.

One way to fill the coffers is increase in disinvestments. The government has indicated that it would like to raise Rs 1.05 lakh crore through this exercise, an increase of 31.25 percent. Last year the central government nudged past its target of Rs 80,000 crore to raise Rs 83,523.14 crore as part of its disinvestment program mostly aided by Central Public Sector Enterprise (CPSE) exchange traded fund (ETF). In the Budget this year, Finance Minister Nirmala Sitharaman indicated that the government plans to monetise Air India to raise a significant chunk of the capital.

The Central government has also indicated that while it would like hold 51 percent stake in PSUs, it will modify its existing policy of retaining 51 percent government stake on its own, to owning 51 percent inclusive of the stake of government-controlled institutions. This could mean that the stakes of government companies could be clubbed together as part of the government’s offering during the share sale program. Government’s usual rescuer Life Corporation of India (LIC) could be made to sell its stake in some cases.

The government is also hoping to raise its revenues through increase in taxes. Apart from increasing direct tax for high networth individuals, it has also called for 20 percent additional tax pay out for listed companies if they undertake buybacks.

Indian technology companies listed in the bourses usually resort to buybacks to pay their shareholders. According to PrimeDatabase, 63 listed Indian companies have undertaken buybacks worth Rs 55,587 crore, the highest ever in terms of buybacks in India. In the last three years alone, companies have done buybacks to the tune of Rs 1.43 lakh crore.

As the government continues its expenses towards various central schemes economists believe it is the opening of the foreign bond issues that will allow capital to come in the country. The economist quoted above says, “The government’s expense towards LPG subsidy under the Ujjwala scheme has increased by nearly Rs 12,000 crore. It has also seen an increase in food subsidy. But it is trying to open other avenues for fundraise to meet its fiscal deficit although it will be a challenge to meet the target of 3.3 percent.”