What will trigger the next financial crisis?

Did we learn enough from the last financial crisis to get better at engineering more resilient financial systems? A survey of global experts suggests that even with safeguards in place, there's a perpetually unpredictable element that creates systemic risk: people 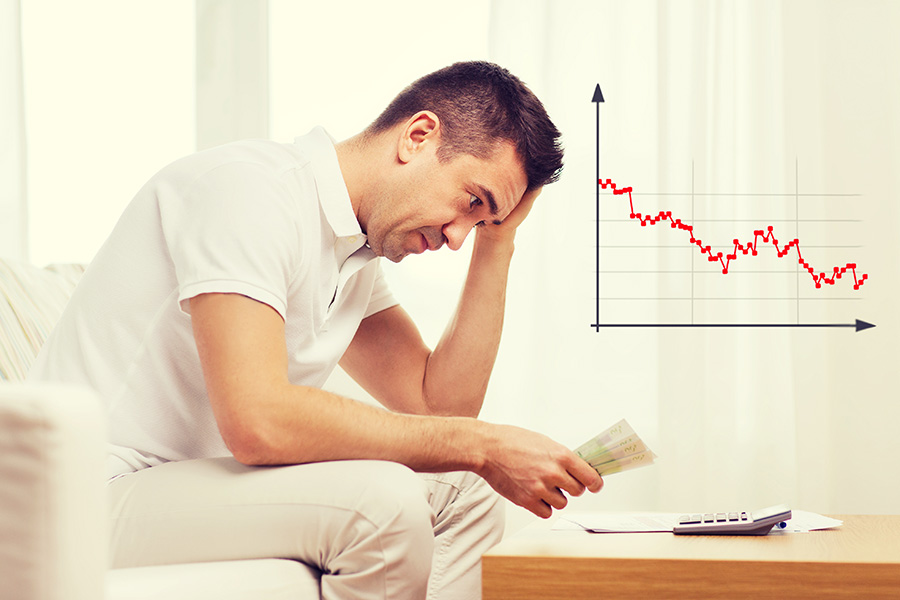 Are financial crises inevitable? Should they be listed alongside death and taxes as existential certainties or can we eradicate them with policies and practices that build resilience?

When Global Network Perspectives asked finance and economics experts from throughout the Global Network for Advanced Management to weigh in on the risks of another crisis, they didn’t question our capacity to mitigate systemic risks. What spooks these experts from a dozen countries is a loss of faith and confidence in leaders and the structures of society. In country after country, the greatest risk of a new crisis comes from politicians’ unpredictable efforts to restore the sense of hope that has been missing for the last decade—which in many cases means undoing good work on financial structures and institutions.

Turkey’s national financial crisis in 2001 led to strict regulations that protected the country from the worst of the 2008 global crisis. “Turkish banks were not exposed to the ‘toxic’ assets that other western banks were exposed to,” writes Selva Demiralp of Koç University. Today, Turkey’s risks come from “a more authoritarian political regime and the weaker central bank,” adds Demiralp, who sees government pressure shaping troublingly accommodative policies.

The story is similar in Nigeria, where politics are eroding the independence of a previously effective Central Bank. And in the Philippines, where the Central Bank has been “effective in managing the financial risks and establishing the foundations of the country’s macroeconomy,” writes Federico M. Macaranas of the AIM Policy Center, “[t]he possible risks to the economy were more political in nature rather than economic.” One significant hedge against a domestic downturn is “remittances contributions, which have been robust and a major driver of the economy.”

Rafael Schiozer, professor of finance at FGV-EAESP, notes that Brazil’s once-volatile banks are stable as a result of “good capitalization, little foreign exposure, and conservative risk-taking” despite an economic depression and endless political scandals. But, Schiozer warns, “Political risks translate into financial risks in a very unpredictable manner.”

In South Africa, meanwhile, there is “significant political, legal and financial risk,” according to Sean Gossel and Misheck Mutize of the UCT Graduate School of Business. As the economy shrinks painfully, there is infighting within the ruling African National Congress, political interferences in the judiciary, and a proposed bill aimed at taking land without compensation.

Andrew Metrick of the Yale School of Management notes that memories of the Great Recession are fresh enough that risk-taking is limited, but domestic political uncertainties “make it hard to predict where things will go over the next few years” while macroeconomic uncertainty comes from other parts of the world, particularly Europe and China.

Jörg Rocholl, the president of ESMT Berlin, acknowledges the need to address both systemic risks and the loss of public confidence in the financial system, but asserts that piecemeal regulatory fixes often represent a “hasty reaction” by politicians seeking to placate even when there isn’t “evidence as to whether this response actually helps to alleviate the problem.”

Looking for a bright take? Arturo Bris, director of the IMD world competitiveness center, is optimistic that “despite the major forces against the European Union and the euro, I think the region already has shown its resilience.”

For small countries with large financial sectors, such as Ireland and Singapore, Robert Kimmel of NUS Business School sees a danger in rippling impacts from “aggressive extraterritorial regulation”—a practice started by the U.S. but potentially spreading. On the other hand, the disruption created by Brexit may create opportunities for those countries to expand their roles as financial hubs.

But any projection is reliable only in the short term, Kimmel cautions. “It is unlikely that the business cycle has been defeated,” he writes. “Only the dead have seen the end of financial and economic crises.”