Ashok Soota, former Chairman of MindTree, talks about self-awareness and moving on 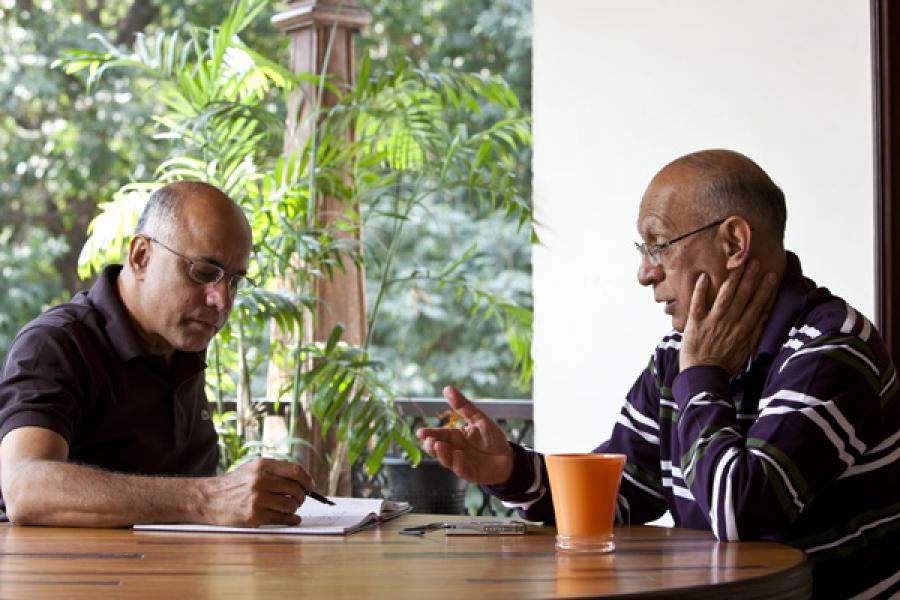 Ashok Soota
Profile: He was the ninth co-founder and Chairman for IT consulting company MindTree.
He Says:
• Displacement brings progress.
• Self-awareness begins with self-assessment and that capacity needs to be refined over time.

I met Ashok Soota for the first time in 1986, pitching the services of my first real start-up, Project 21. At the time, he was president of Wipro Infotech.

Project 21 won the deal, the assignment was executed well, but the start-up folded up. In 1988, I was back in front of him, this time for a job at Wipro.

For 10 long years after that, I worked in his business unit. Then I moved away from Wipro for a while and by an interesting turn of fate, while thinking about starting on my own again, a venture capitalist friend brought us back together. We co-founded MindTree.

Ashok became the ninth co-founder and CEO-chairman for MindTree. I served him as his chief operating officer until roles changed for me. I have seen him as a manager’s manager, a leader and finally, as an entrepreneur. My professional proximity and admiration always told me that he would be a great visitor to Zen Garden. But then, Ashok and I were colleagues and I did not have the arms-length necessary to invite him.

Today, that is no longer a constraint. A year ago, Ashok decided to move on from MindTree. Paths have diverged. So we could meet again.

I have always respected many things about him, foremost among them, his self-awareness and today, I want to him to demystify it.

Lesson #1. Our self-awareness is relative to the presence of others around us. If we do not have the capacity to behold others, we cannot behold ourselves.

Ashok Soota was born in a brood of six, right in the middle, son to an itinerant army doctor. He reminiscences the upbringing, the things that stand out are, displacement and the capacity to start anew—from syllabi to friends. As he reset his life time and time again, he started observing others keenly and it began with parents themselves.

Soota senior was loved by the rank and file that worked with him, but had a contentious relationship with his superiors and peers. While he was mercurial, Ashok’s mother was always calm, accepting and making the most of everything, so that the children could cope with change.

Ashok watched the two parents closely but asked himself what must he take and what should he leave behind? Even today, Ashok feels his father could have achieved more, impacted more, if he wasn’t confrontational.

“I found I have the capacity to not get too deeply and emotionally involved with my friends in the sense of getting upset when we moved on…I noticed for myself that I flourished with the speed of change”.

Lesson # 2. Self-awareness begins with assessment and that capacity needs to be refined over time; consciously and reflectively. You need to self-assess to be self-aware and sometimes the picture needs to be held through the eyes of others. 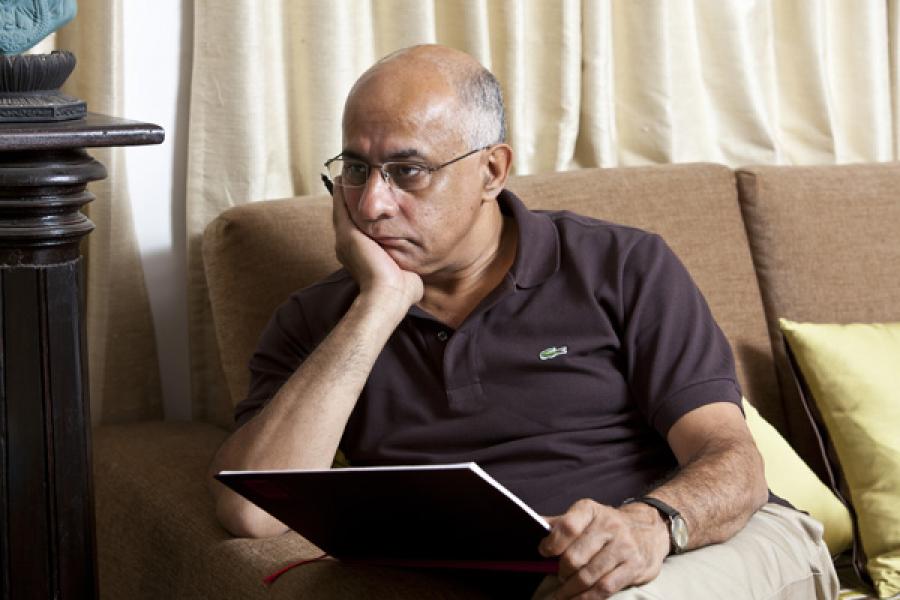 Image: Mallikarjun Katakol for Forbes India
The 25-year-old Ashok put down a set of 18 attributes, bucketed into three categories: Personal, managerial and leadership traits. In each category, he listed every quality with a matching counter quality. So, for imaginative he listed conservative; for happy, he listed unhappy and so on. And he rated himself to see which he was closer to. He repeated the self-assessment for 15 years! He found himself more conservative than  imaginative; he saw his moments of unhappiness were always transient and more importantly, he found that over the years, even as he made great progress in his life, there remained a consistency in who the man within was.

One of the things he found himself lower in some ways (yes, it was Ashok Soota!) was, self-confidence.

Self-confidence, he tells me, has many facets. One facet was the ability to articulate, to hold forth a point of view in the presence of people much older, more experienced. So, he worked on it and over a period of time ceased to be tongue-tied.

As we talk more on the subject, he tells me the importance of feedback. It requires humility and it requires self-confidence. The two are intertwined and flourish in tandem.

Feedback is from people around but self-awareness stems from the person deep inside, and understanding it requires solitude. 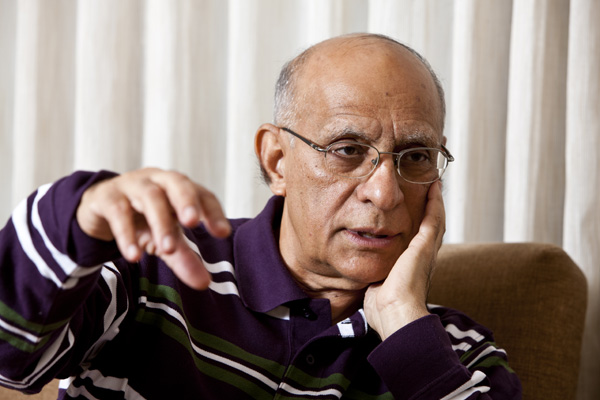 Lesson #3. Self-awareness requires deep reflection in the silence of the mind. The reflection presents itself only when the water is calm.

A few years back, Ashok Soota found himself on a vacation in Lakshadweep. The island is so small that after walking around it once, Ashok found himself at a loose end. That is when he met with a Jesuit priest—in the form of his thoughts written down as a book: Wellsprings by Anthony de Mello. Ashok read through the small book and was intrigued by a series of spiritual exercises it asked him to take. As he did so, gradually, the mind became calm. Among other things, the book asked him to list his life’s unfulfilled desires.

As he is speaking, I remember another book. Man’s Search for Meaning, by Viktor E. Frankl, a survivor of the Holocaust in the Nazi camp at Auschwitz. In the book he says that countless were killed by the Nazi; many committed suicide. Those few who survived had one thing in common: They all had something left to do, something yet unaccomplished and that something became a vision that created the will to live.

For Ashok, the exercise with de Mello revealed two things he was yet to achieve. One was to be an entrepreneur. Ashok wrote that down. He actually wrote it for himself and so eventually, he moved on from Wipro to co-found MindTree and today, he has moved on again to seek his yet unfulfilled capacity to create.

On that note, I get up, we shake hands, Ashok extends his customary hug and I step on to the street. We are no longer fellow travellers and have different dreams. I look at him through the lens of displacement, behold our relative positions and even as it means we let go, men must always find a reason to meet.


Subroto Bagchi is co-founder & gardener, MindTree and a best-selling author. Every fortnight, exchange tales of the road with successful entrepreneurs