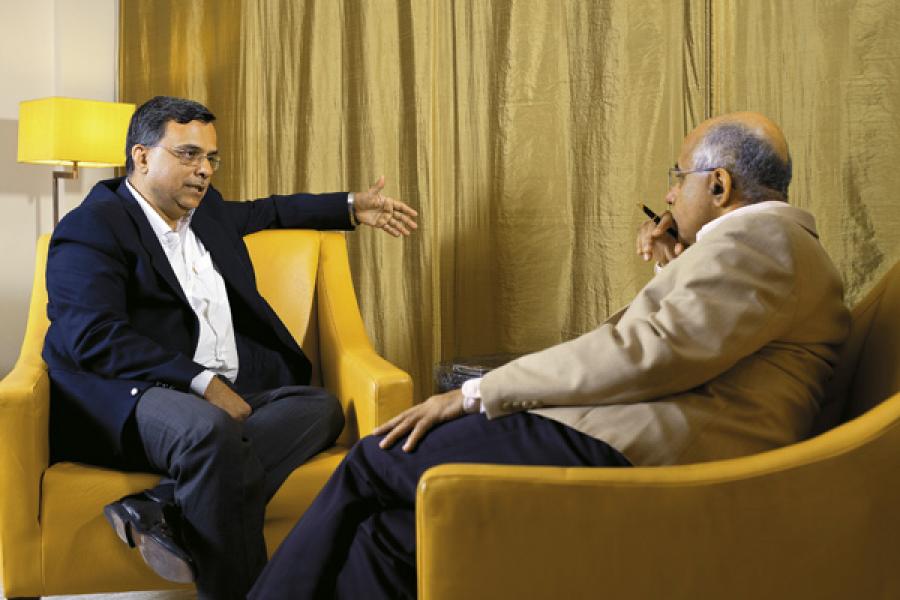 Sudhir Sethi
Profile: Founder, chairman and managing director of IDG Ventures India
He says:
• An entrepreneur must surround himself with phenomenal people.
• Transformative decisions can be informed decisions

I have known Sudhir Sethi for more than two decades now; I have worked with him in two computer companies and subsequently, when the time came, he became my venture capitalist. Later, when his employer Walden International decided to move out of India, he decided to return to the IT industry. After a few years of contemplative preparation while working there, he finally returned to what has now become his life’s calling: Investing in and raising start-up companies. Within a short span of six years since then, he has raised $150 million dollars and disbursed the fund. Right now, he is raising another.

Sudhir has always fascinated me for two reasons: His capacity to transform himself and his learning from the diverse set of entrepreneurs he has helped create. Today, we are meeting over a cup of tea at the ITC Gardenia in Bangalore. I want to know from him the essence of personal transformation and then, the secret of how to be considered by a venture capitalist who has received 4,500 business plans since 2006, of which he has invested in only 20.

Son of an itinerant diplomat, he was raised in countries like New Zealand, Myanmar and Pakistan. For the senior Sethi, each posting followed tenure in Delhi. “Each time I returned to an Indian school, I ended up at the bottom of the class and each time we were posted overseas, I always ended up ahead of the class—in the process not knowing which of the two was real”. Sometimes, the displacement was extreme, like being evacuated by a naval ship from Karachi when Pakistan and India went to war in 1971. All these taught Sudhir that departures must precede all arrivals and that rapid change and uncertainty always precedes transformation. So, switching between working in the IT industry and becoming a venture capitalist was not as huge for him as might appear from the outside.

I am not so sanguine about that one point. I have seen Sudhir in IT companies for a long time where his career was going well enough. In fact Dataquest magazine had predicted in 1993 that he was a future CEO. But at the inflection point where people move from senior to top management in a company, Sudhir moved away and joined VC firm, Walden. Most people did not quite know at that time what a VC fund was and what a VC did.

“Transformative decisions can be informed decisions. When Walden first contacted me, I visited the Gangaram bookstore and picked up the only two books on venture capitalists that the store had. I went about speaking to people, understanding the space and along the way, I asked myself what did I really want and how does this new thing fit my DNA. In making informed decisions, one must take time. I took five to six months and during this course asked countless questions”.

The outcome was that Sudhir Sethi, the marketing expert, switched to the world of fund raising, spotting entrepreneurial talent, reading business plans, asking probing questions, choosing the right entrepreneur to back and sitting on boards, helping them go from stage one to IPO. He repeated the same after his departure from Walden. He regrets vacating the space for a few interim years, but he is glad that he was able to take an “informed decision” to set up IDG Ventures India.

Now it begins to make sense to me.

The brain after all, ends at the gut and planned discontinuity, as a child of the head and the heart, may have a better chance at succeeding than an uninformed impulse. 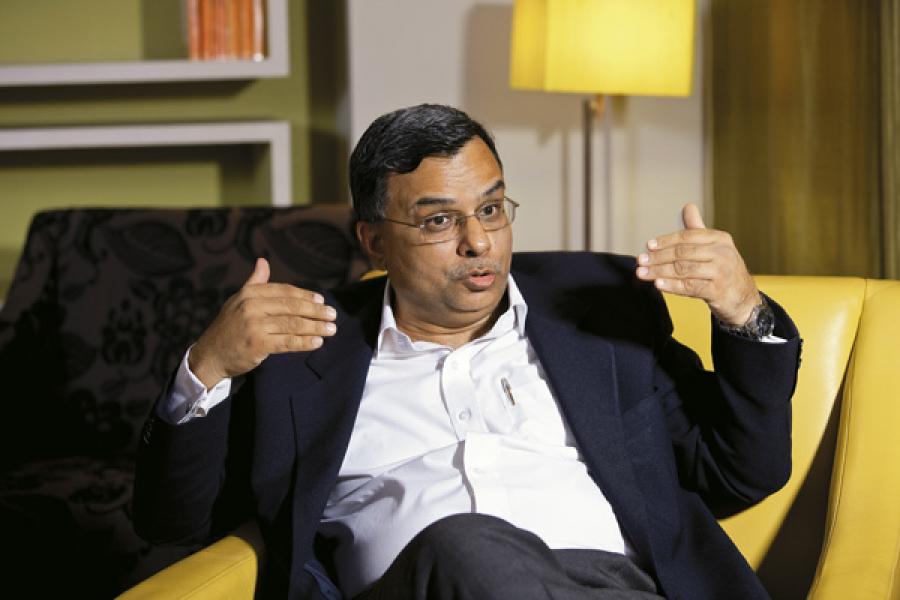 Image: Mallikarjun Katakol for Forbes India; Location courtesy: ITC Gardenia, Bangalore
We shift the conversation to how Sudhir Sethi takes his pick. How does one get noticed by a VC like him?

“If someone left a valuable job to create something fresh, and in the process is solving a real problem, my ears perk up. When we invested in Perfint Healthcare, founder Nandakumar was leaving a very valuable job and that is a significant indication of how much the founder is willing to sacrifice to pursue his dream. It is also a great example of an entrepreneur wanting to make a larger difference while making money. I also look for signs of tenacity and of course, trust. Trust is the biggest reason a VC picks up an entrepreneur”

How do you assess trust? It is black magic, but then there are signs. There is his investee company Aujas. Founder Srinivas Rao kept asking at every stage if he could put his own little bit of money in it.

Beyond trust, there are other signs that Sudhir looks for and those are about how his money would be treated. In one case, Sudhir had to make his way through a vegetable market to reach his investee and in another case he was startled to see eight high-end cars in the portico. In the case of the latter, Sudhir asked, why at all the man wanted VC money. To that, the man answered, he did not want to put his own at risk. In each case, the deciding factor wasn’t the business plan.

This has been a great conversation so far. But I am hungry for a lot more. I want to know, what are some of the most common things most start-up entrepreneurs routinely lack?

“Three things: Lack of focus, financial and information discipline. Entrepreneurs love multiplicity. Most cannot focus. Focus is the ability to say no, cut the non-core, it is about choosing something and being the best at it. Financial discipline is about being frugal, scrupulous about maintaining the books, not treating company resources as personal. Information discipline is all about realising that there are investors behind your investor. You got to be able to talk the hard things with your VC and only then you can build trust. You need to be both timely and extremely open on issues.”

I ask him about his favourite lament as start-up companies become bigger. The inability to delegate, he says. The best companies have phenomenal teams, not necessarily a great product. An entrepreneur must surround himself with phenomenal people. Start by saying, I am not adequate. You grow only when your mind grows. Your mind grows when you build giants around yourself, lock horns, vigorously trade anecdotes and debate with them.

It is time to for us to leave. Photographer Mallikarjun Katakol has packed up his equipment and I ask Sudhir one last question. He has sat on the boards of many companies. What are some of the qualities that an investor-director of a start-up company must have?

“Be worthy. That is the most important requirement. Don’t be a director because there is money sitting behind you. Be engaged. Be proud of the company and be able and willing to raise tough issues when the board meets”.