Costas Markides of London Business School has spent over two decades studying business strategy and innovation. Can the techniques used by managers to create innovation inside organizations work with global change? 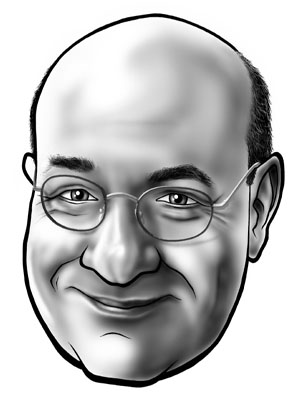 What projects are you working on now?
I’m working on two books right now. The first concerns how established companies respond to the invasion of a disruptive business model in their industries. How should, for example, a traditional airline company respond to the competitive challenges of a Southwest Airlines or a Ryanair? How should traditional newspaper companies respond to online distribution of news? These business challenges fascinate me. What I found, because I’ve looked at about 150 traditional responses by established firms, is that the most successful way to respond to such challenges is by disrupting the disrupter. Instead of trying to do what a competitor does — and do it better, the companies that are really successful look at the disrupter and determine what they can do to disrupt them. I’m describing in this book exactly what the disruption is all about and what it takes organizationally to address it.