30 Under 30: Sahej Bakshi is a mainstay at India's biggest music festivals 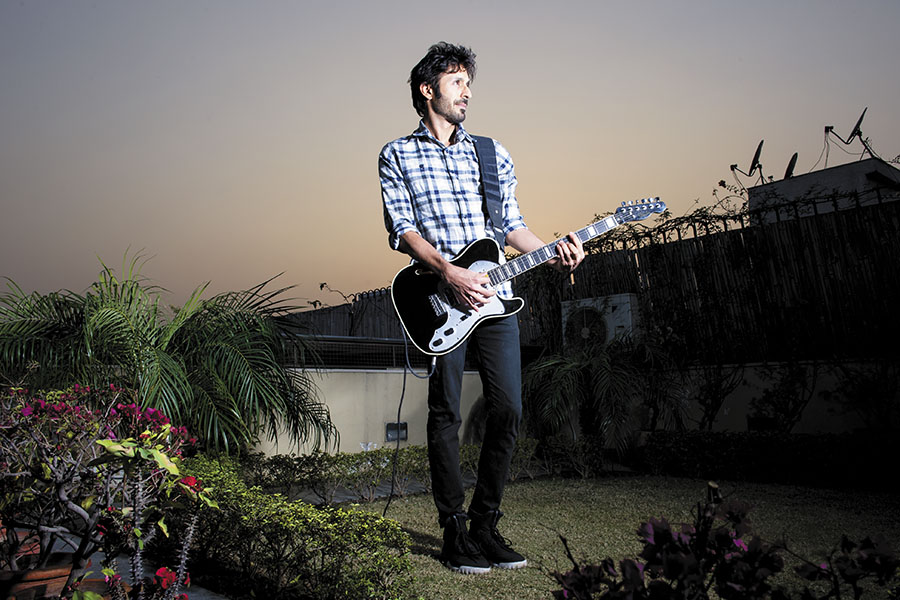 Image: Amit Verma
Sahej Bakshi | 29
Electronic Music Composer
Category: Art & Culture
Sahej Bakshi has been making music on a guitar since he was at Doon School in Dehradun. But at that time, it was more about imitating Green Day and Nirvana. It was only when he got a scholarship to study for a bachelor’s degree at the University of Southern California’s Thornton School of Music in 2005 that he experienced, for the first time, music that was beyond the usual rock music and bands outside of those that were making their way to India.

He got introduced to electronic music. “There were these stadium parties, forest parties, and mountain parties where DJs would be making music,” Bakshi says. “I was like a sponge, absorbing as fast and as best as I could.”

Coming back to India—“I knew that there was a scene that was brewing over here, and I knew I wanted to be a part of it”—was a decision that, kind of, made itself. But coming up with the name—Dualist Inquiry—for his act resulted in a bit of a search. “I had heard about the concept of duality in a philosophy class that I was taking,” Bakshi explains. “Duality occurs in many different forms—like the duality of the body and the mind, the internal and external worlds. Everything exists in pairs, in equal and exact opposites. This sounds like an overarching descriptive adjective to my life.”

Bakshi has become a mainstay at some of the country’s biggest music festivals, and has travelled to Sydney, South Korea, the Philippines and Europe to perform. What makes him stand apart from his peers is not just the music he composes, but also the fact that he plays the guitar as part of his act.

“We have a lot of respect for each other,” says Gaurav Raina, Indian electronica pioneer and one half of the group Midival Punditz. “I think he is one of the more progressive artistes in the country. He has established a style, a feel, and a vibe with his music. He is always trying to reinvent himself, and his music. He is going to be around for a while.”
Forbes India - Sahej Bakshi of Dualist Inquiry is a... | Facebook