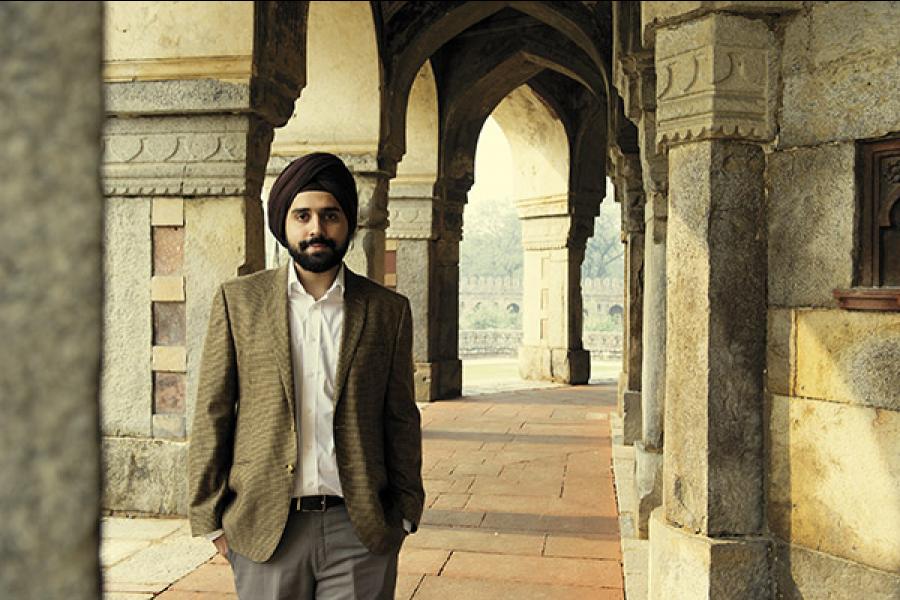 
In 2012, when Raman Jit Singh Chima was on the rolls of Google India as a policy analyst, the company faced a knotty issue with Google Maps. The service showed Arunachal Pradesh as a part of China and strategic military installations were visible on the internet, inviting the government’s ire.

Dealing with these sensitive issues required tact and diplomacy—a task that Chima performed with aplomb. “I tried to address these issues not merely as a lawyer but in a more holistic manner,” says the graduate from the National Law School of India University, Bengaluru. Given his sound academic footing, he was only too aware that the government couldn’t get Google India to approve its official maps in advance but could penalise the company later. It was a fine line and Chima recalls spending a lot of time “managing the government”.

This experience helped Chima stand in good stead. He is now global policy director at Access Now, an international non-profit advocacy group. The organisation has succeeded in getting the US to reform its controversial Patriot Act and also helped the European Parliament pass a net neutrality law. “He [Chima] understands the machinations of internet policy around the globe,” says Nikhil Pahwa, founder of Medianama.com, a digital and telecom news platform.
Over the past year, Pahwa, Chima and Apar Gupta (who was part of Forbes India’s 2015 30 Under 30 list) have come together to found savetheinternet.in, a website dedicated to net neutrality.

They’ve managed to get telecom major Airtel to suspend a plan to charge differential rates for VoIP access and successfully urged telecom regulator Trai to conduct a review of net neutrality. Trai has also stopped Facebook’s Free Basics programme, pending review. The optimist in Chima is confident that net neutrality will gain legal protection in India. “Our MPs have been surprisingly receptive to the issues we are raising,” he says.