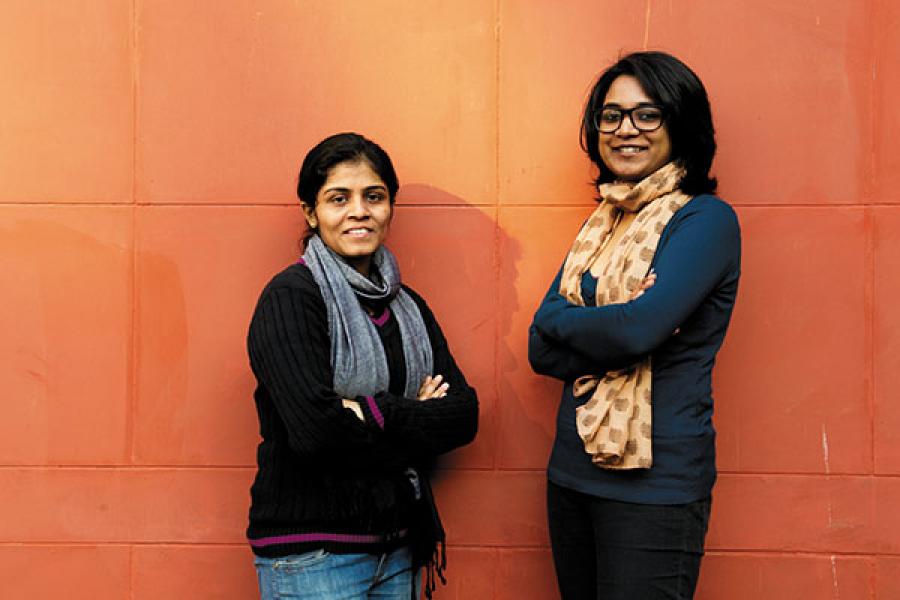 Shreya Rastogi’s voice bristles over the phone as she narrates incidents of underaged prisoners being awarded the death penalty. “Such prisoners routinely have their age inflated by the police and prosecution,” the 24-year-old lawyer says. Just getting their age verified is an uphill task. In one instance, they had to go to the prisoner’s school in a faraway village and get his school-leaving certificate. Still, the work has resulted in at least one person having his sentence commuted to life imprisonment. And that is just one of the many steps in a long road for Rastogi and colleague Lubhyathi Rangarajan, 27, who have criss-crossed the country interviewing prisoners on death row.

“Their work is absolutely path-breaking,” says Yug Mohit Chaudhury, a lawyer who specialises in death penalty litigation. According to him, a major challenge for death penalty abolitionists has been the lack of data in India. The Supreme Court has even cited this as a factor in its inability to provide a reasoned judgment on the abolition of the penalty. In light of this, in 2013, P Sathasivam, chairperson, National Legal Services Authority, gave permission to the Death Penalty Litigation Clinic to compile empirical data on death row prisoners in India.

That was when the National Law University (NLU) in Delhi stepped in and provided initial funding for the clinic. Initially, the aim was to compile information on the number of prisoners on death row. Rastogi and Rangarajan, both lawyers, collaborated with Anup Surendranath, assistant professor at the university. (Maitreyi Misra, 24, who was part of the original team, was till recently associated with the clinic.) Of the 385 prisoners on death row in India, the duo have interviewed 370. (The only prisoners they haven’t been given access to are those convicted in terror cases.)

“What we aim to do is map the socio-economic profile of someone sentenced to death,” says Rangarajan. One finding: The prisoners are overwhelmingly poor and the duo has seen families falling into poverty once the sole breadwinner is sentenced to death. “At the very least, this has helped us understand that the death penalty results in entire families falling out of the economic net. Children are forced to start working, pushing economic advancement back by another generation,” says Rastogi.

They are, for the most part, unable to afford lawyers and depend on the state. Then, there is the “callous manner” in which investigations are conducted. In Orissa, a tribal was accused of murdering his wife and sentenced to death. While being interviewed by the clinic, it emerged that he was beaten to the confession. 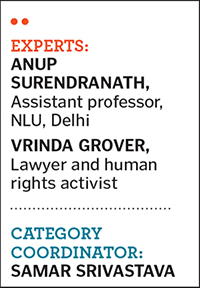 Upon seeing this, the clinic has gone beyond its founding role and started arranging legal representation for people on death row. Rastogi explains that for the moment—partly due to funding constraints—the clinic has only been able to intervene at the appellate level, i.e. once the death sentence has been passed. At present, it is helping 32 inmates. They have managed to stay two executions.

Going forward, the project plans to publish a report where it will aim to map out the death row inmates. “It is only then that a reasoned conversation on the abolition of the death penalty can begin,” says Rangarajan.

(For more details on their work, go to www.deathpenaltyindia.com )

Tweets by @forbesindia
Between the covers: Inside the mind of a fake reader
Why Modi and Jaitley are likely to push reforms despite Delhi setback