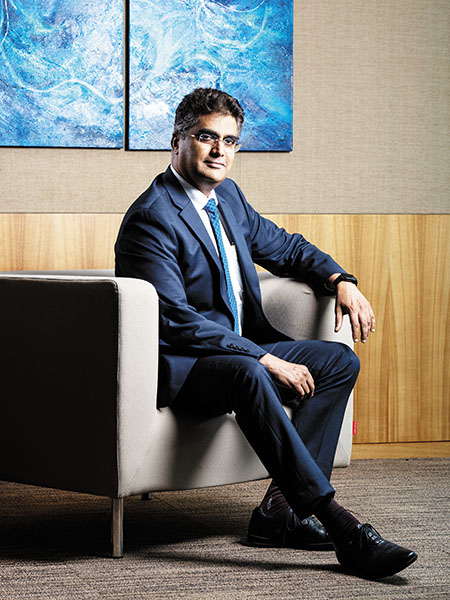 Tweets by @forbesindia
Can Wikipedia be trusted?
Players are the recipe for success; consumers our lifeline: Keith Pelley