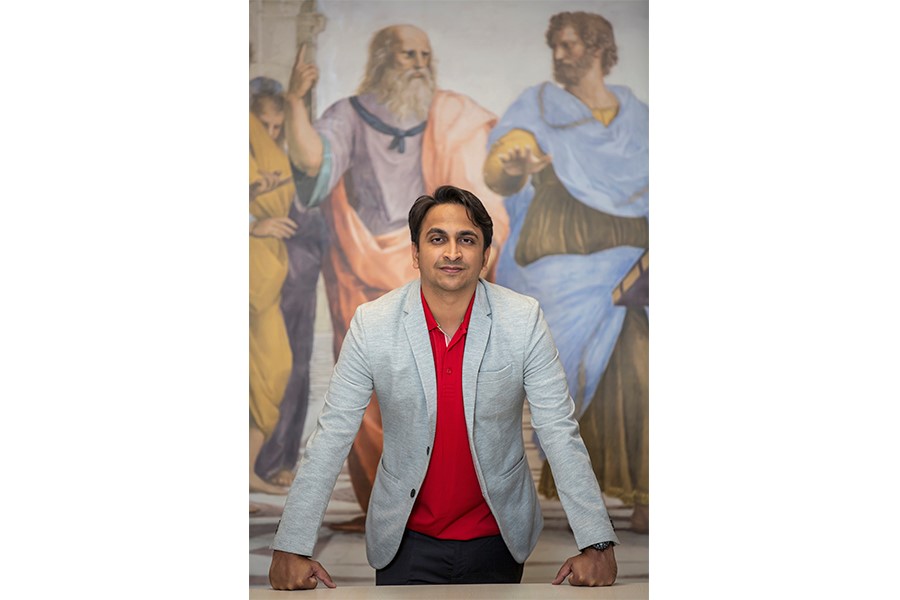 Amitt Sharma, Founder & CEO, VDO.AI
They say ‘A picture is worth a thousand words’, which is why videos are now the new ‘picture’ as moving visuals are able to pack in substantial content in a very short span of time to draw the attention of the viewer and lead him to develop a desire to action on the product/service. In this age of shrinking attention spans and patience in front of the browser/TV/mobile platforms, the average viewer finds himself impatiently waiting for the ‘Skip Ad’ option to get back to viewing videos. With consumers taking in various forms of content on mini portable devices and smartphones, it has become challenging for marketing and advertising companies, prompting them to take it up a notch while conceptualising and developing digital advertisements to engage the ‘fleeting’ consumer. Even as organisations are re-directing marketing resources towards digital advertisements while grappling with the rapidly evolving visual content, Amitt Sharma, Founder & CEO, VDO.AI imagined the future possibility of visual content as a 15-year old when he started his first company. The 28-year old techie entrepreneur has an enviable portfolio of achievements on the digital media front, having leveraged his passion for innovation and future-ready ideas, from co-founding SuperSource in 2007 for internet marketing and software development to setting up Zomobo, a real-time multimedia and social encyclopaedia in 2011; Ozock a social-content destination on the internet; Z1 Media for digital media and advertising and  VDO.AI in 2018 to capitalise on the potential of video advertising. He also worked in the capacity of an innovator - Space apps at NASA wherein he invented a smart space glove that senses EMG motor neuron activity from natural hand gestures. He worked with professors and students from MIT Media Lab on innovating solutions and co-founded StatMyWeb as a one-stop information portal on any website. It may be right to say he was a teen prodigy as Amitt had begun charting new trails and establishing himself as an inventor, serial-entrepreneur, futurist and CEO when most of his peers and contemporaries were struggling to narrow down on career choices. He dropped out of formal schooling at 14 years, built over 30+ products in the last 13 years and sold 2 companies to MNCs in Australia and USA and learnt the trade of bootstrapping into multi-million dollars. With a diverse experience in digital content and advertising spreading over a decade, the young entrepreneur has been an active participant and player in the heavily transformed and still evolving digital media space. He has worked with the who’s who of the technology industry such as NASA and MIT Media Lab, collaborating with leading thinkers and pioneers of digital content. With profound interest in physics, technology and philosophy, Amitt grew into a self-taught engineer having designed and built category leading software products used by millions across the world. He has two patents pending and has published 5 research papers in the globally renowned tech journal - IEEE. 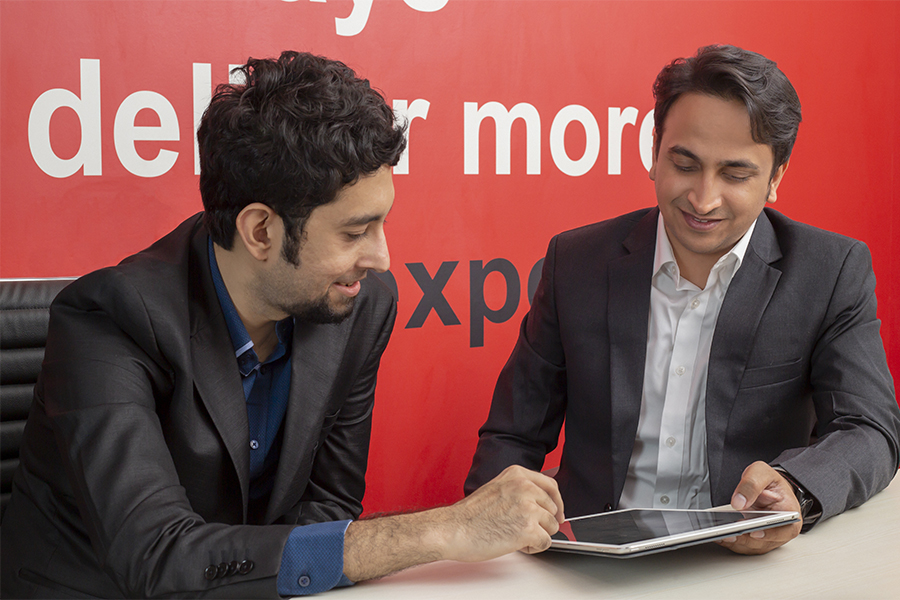 (L-R)- Arjit Sachdeva, Co-founder, VDO.AI with Amitt Sharma Attuned to radical changes around his professional world, Amitt was quick to understand that videos will become the order of the day and the most demanded form of advertising. His foresight and innovative ideas took shape in the founding of VDO.AI in 2018 to provide world class, avant-garde technology that will empower businesses in driving engagement and monetization. Driven by his zest for knowledge and making dreams into reality, he aims to grow his current business by 10 times in the next year. He is currently reading Blitz scaling to see if he can pick a point or two. His other interests include astronomy and scientific research.  VDO.AI was started as a video advertising platform that enables web publishers to leverage the vast benefits of and tap the potential of video content and advertising, consequently boosting their monetization by upto 50%. The platform enables the advertisers to make targeted advertising, thereby getting more value for the money spent. Amitt co-founded it with Arjit Sachdeva under the aegis of Z1 Media in 2018, with offices in India and California. VDO.AI stands as an end-to-end innovator in the digital video ad space; it has already reached over 500 million users and monetises over 6 billion monthly video impressions. It has tied up with 1200+ web publishers and has been running branded video content from 5500+ premium advertisers and streams over 20 petabytes of rich video content every month at minimum latency. It is currently associated with top brands in both the Silicon Valley and India such as Airbnb, NetFlix, Uber and Indian publishers like Jagran, Mapsofindia, IndiaTV, Patrika, Deccan Herald, The Hindu, Scroll Media, etc. and plans to integrate best advertisers with qualified publishers and expand sales across the USA, Europe, China and Japan. Disclaimer: The views, suggestions and opinions expressed here are the sole responsibility of the experts. No Forbes India journalist was involved in the writing and production of this article.

Tweets by @forbes_india
Taking the Legacy Ahead
Can Voltas keep its cool?