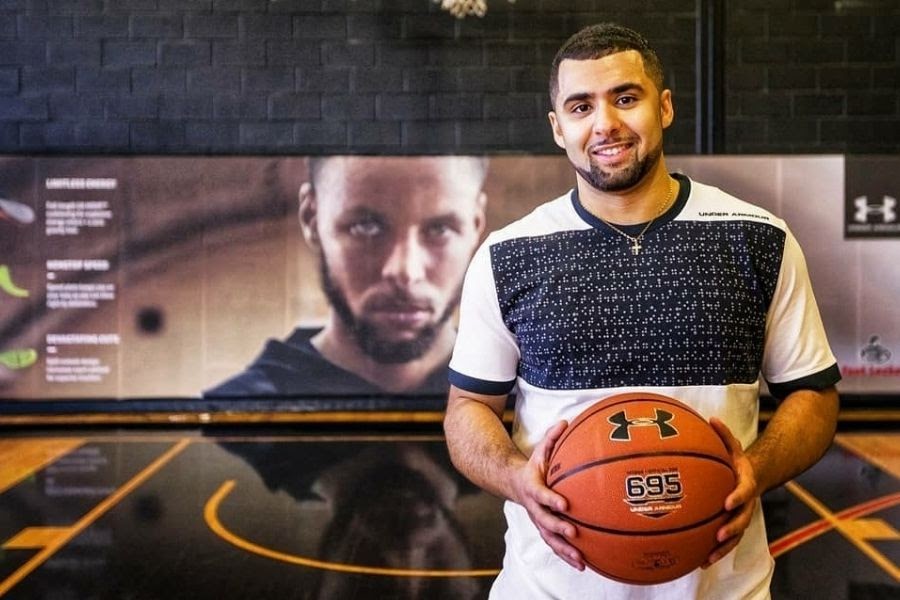 Jamil Abiad is a global basketball coach who has become widely recognized for his training and mentoring in the Canadian basketball scene. As an ex-college and professional player (having won several accolades including RSEQ silver medalist and RSEQ Champion at Bishop’s University), Jamil has a wealth of experience to draw from in instructing his students and teaching them valuable lessons that help their development as an athlete. While Canada has strong roots connected to the game of basketball (the game was invented by Canadian James Naismith in 1891), the country is most often associated with its national sports ice hockey and lacrosse. However, over the last decade basketball has increased in popularity throughout Canada, which was undoubtedly proved by the NBA championship win of the Toronto Raptors in 2019 (over 15 million Canadians tuned in to watch the decisive game). In fact, Canada now has 2 professional basketball leagues, the National Basketball League of Canada (established in 2011) and the Canadian Elite Basketball League (established in 2017 but began to play in 2019). Over the years, both professional leagues (in combination with prep leagues OSBA and NPA League) have grown basketball into a significant staple of Canadian sport’s culture. Canada has exported some of the best NBA players, and there is no doubt that interest from the country’s youth has skyrocketed in recent years. Jamil Abiad is one of the trainers at the heart of this growth in Canadian basketball, with several programs under his name that work with youth of different ages and abilities. Having had the chance to train with and learn from some of NBA players and professional coaches during his professional career, Jamil has formulated his own winning strategy for preparing an athlete’s body and mind for competition. Through his business NL Fitness, Jamil runs camps all around Canada, and he offers private, group, and team training sessions to help develop a player’s core skills and test them against other athletes. Jamil also runs Team Believe, a U17/U19 competitive boys basketball team based in Ottawa. The primary focus of Team Believe is to help players get to the next level of playing at the college/university level. Interestingly, Team Believe requires not just commitment from players to their training but commitment to their academic studies, as well as volunteer work in the community, as Jamil believes all of this helps to create a well-rounded professional athlete. Another way Jamil helps Canada’s aspiring basketball players is through his other business, Next Level Media. Jamil developed the idea for the business after he personally edited footage from his own basketball games into a highlight reel to present to coaches for consideration. Now, Jamil helps others by giving them professional media coverage that truly makes their abilities shine in the best way possible. To top it all off, Jamil also does motivational speaking for youth, athletes, and young adults. Jamil’s talks are not exclusive to basketball, they cover a range of topics like personal struggles and entrepreneurship – all of it in service of helping young people reach the next level they are aiming for. It is no doubt an exciting time to be a part of the growing basketball community in Canada, and trainers like Jamil Abiad are proving to be instrumental in preparing the next generation of professional athletes. Disclaimer: The views, suggestions and opinions expressed here are the sole responsibility of the experts. No Forbes India journalist was involved in the writing and production of this article.