Meet H.E Mr. Roy Fernandes: The Man of all seasons

Roy is also known to be a man with work aesthetics 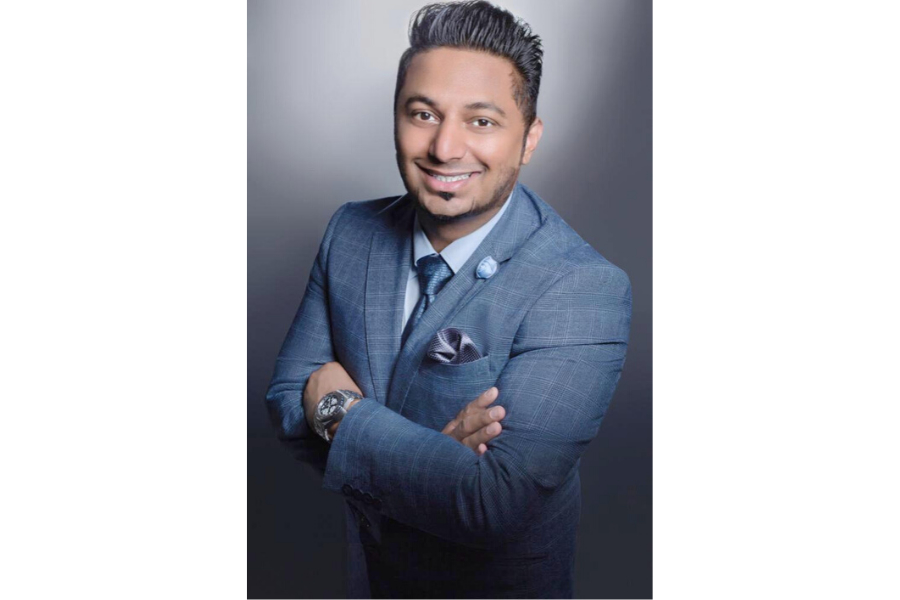 The Secretary-General of the Autonomous Intergovernmental Institution for the use of Micro-algae Spirulina Against Malnutrition an Observer to the United Nations Economic & Social Council in New York, Remigio Maradona appointed Mr. Roy Fernandes a national of the Portuguese Republic as a "Pro Bono" Goodwill Ambassador and Liaison "Courtier" on Protocol Affairs and Institutional Development of IIMSAM in the UAE on 4th of May 2017.  Mr Fernandes has been helping IIMSAM shine a spotlight on the critical role of malnutrition action in achieving the United Nations Decade of Action 2020-2030. However, it is the latter part of the U.N Sustainable Development Goals. The 2015-2030 Agenda was agreed upon by world leaders to protect the planet and achieve a brighter future for all at UNHQ - New York in 2015.  Besides this, Mr. Fernandes has been an advocate in promoting through IIMSAM's Mandate against Malnutrition, the world's number one killer, according to UNICEF. He has been doing incredible initiatives that ensure a healthy planet for generations to come. Roy is also known to be a man with work aesthetics; he is an achiever in the most real sense. For over a decade, he has worked in the Dubai Ruler's Office. He has helped many ex-pats living in the UAE to resolve a variety of issues about immigration, police, legal, municipality, and many other issues. Today, Roy is a well-known name who is passionately working in this field and has made his mark when it comes to helping people. Roy has proved that he means business when it comes to fighting alongside IIMSAM against malnutrition through the use of microalgae Spirulina. Throughout his career, he has worked with many causes, extending help in any way he can, and also personally witnessed their successes. Fernandes has been involved in countless events with attention and coordination, as expected for someone his calibre. It is his experience along with communicative skills and agility that allowed him to carve his name in the world of diplomacy and the socialite field. During the holy month of Ramadan, ambassador Fernandes orchestrated in collaboration with ZEN Production, massive distribution of Iftar Donation Project. Along with the volunteers' corps distributing 500 Iftar boxes to labourers from the Al-Malik Labour Camp in Sonapur, Dubai, each Iftar box consisted of a hot meal, fruits, and a beverage, a delightful mix to mark the end of the fast. The distribution continued daily until the end of Ramadan.  The Secretary-General of IIMSAM Remigio Maradona was all praises for him and said, "Ambassador Fernandes is one of our youngest Secretariat Members. He is an incredible individual with many talents and a prime asset to our organization. This is why I call him a man for all seasons, meaning a man who is ready to cope with any contingency and whose behaviour is always appropriate to every occasion." It is his excellency that has made Roy Fernandes a name to rely upon during any difficult times in the UAE. With a heart of gold, the most eligible bachelor has always stood up for the people and he continues to do so with his works. To know more about him, check out his Instagram page '@roy69'. Disclaimer: The views, suggestions and opinions expressed here are the sole responsibility of the experts. No Forbes India journalist was involved in the writing and production of this article.

Tweets by @forbesindia
Spencer Galbreath's love of life has catapulted him to being a successful well rounder entrepreneur
H1-B and other visas affected by Trump's suspension: A snapshot