ROOMAIF invests in a long-term partnership with Future Champs 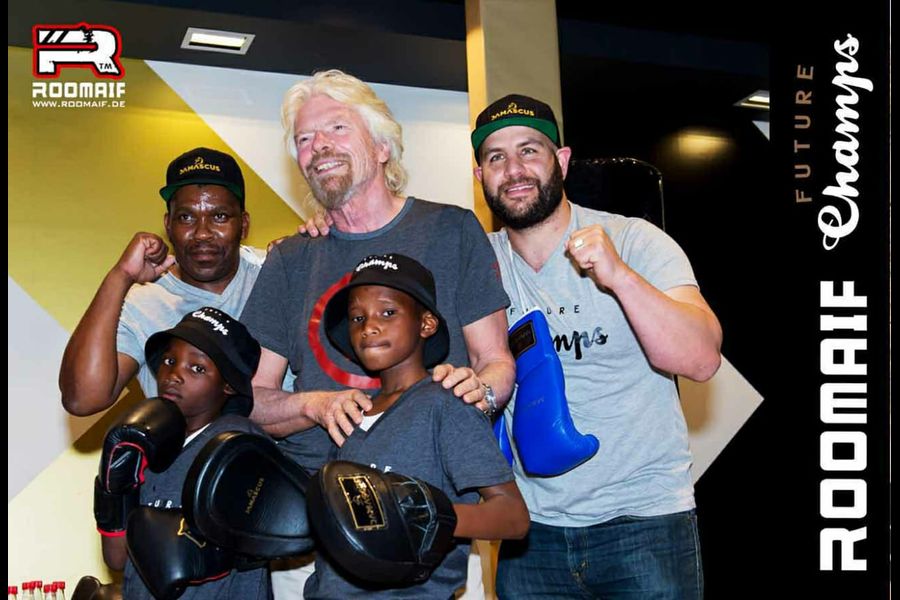