Skills vs Passion: Antonia Stephenson II explains how his skills helped him pursue his passion 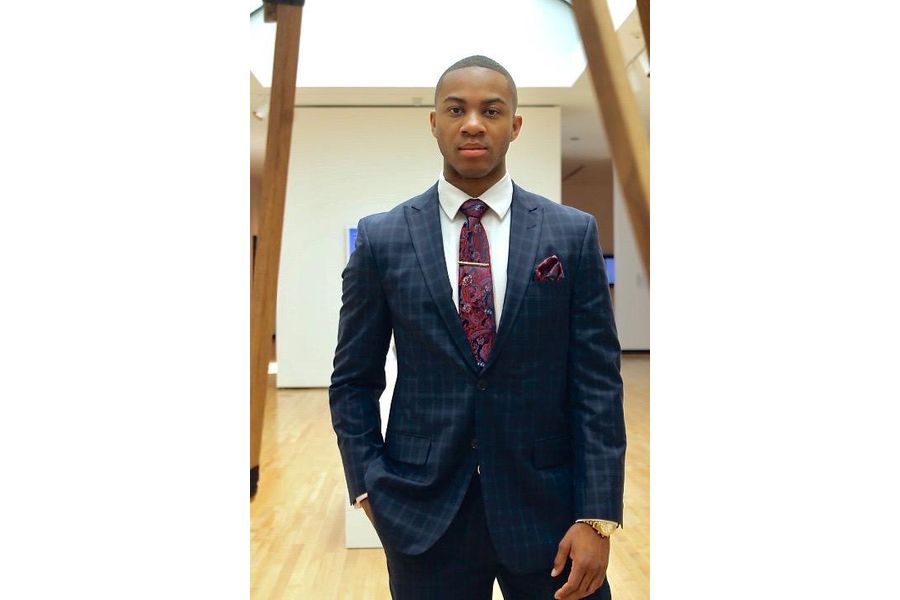 At age young age, Antonia Stephenson II picked up a habit that of helping people. Where he grew up in Columbia, SC, the average income was below $30,000 a year. He watched his single mom work 2-3 jobs at a time to be able to put food on the table. Throughout those struggles Antonia still watched his mom always be there for other people. He took a liking to being the person that people could rely on because he watched his mom be that person for many years. “My mom would literally give you the shirt off of her back if it came down to it”, he says. Patricia Stephenson, his mom, is the go to person in his family because of her reputation of knowing how to always make stuff happen.

As Antonia got older he put the intangible skills taught by his mom to work. He started volunteering in the community and mentoring the youth. Even within his friend group he says, he’s now his mom to his friends, they know they can always rely on him. As time went on and Antonia got older, he realized that his passion wasn’t profitable. Volunteering is just that, volunteering, with no compensation attached to the work. Antonia soon started to come to a crossroad because his passion was helping people but his bank account wasn’t reflecting his efforts in the community.

Finally, he got into the finance industry where he discovered he was a natural at sales. In his first year being in the finance industry Antonia had already replaced his full-time income with the US Navy. “Honestly, it took me awhile to figure this out but if you want to help people and make a real impact, you have to make more money. I don’t want to be shallow but that’s just the God’s honest truth. Donating your time to the kids is amazing but donating money that can buy them books, get them into camps, help them travel, and the list goes on is important. A lot of the kids I mentored had never been out of their city before and I knew what that felt like because I had the same story so I knew that took money, so I leveraged my skills in sales to help me with my passion” he explains.

Once this pandemic is over he plans to get right back in the trenches of his communities by investing in the youth to help them understand that where they are now in life is not their final destination. He no longer has to worry about where the funds to fund this dream of his will come from because he’s now a successful business owner. “I really just want to highlight the fact that if I would have kept pursing my passion before utilizing my skills I would not be in the position I am today”.