Affordable housing gets a fillip

Experts call it the most forward-thinking budget for the sector 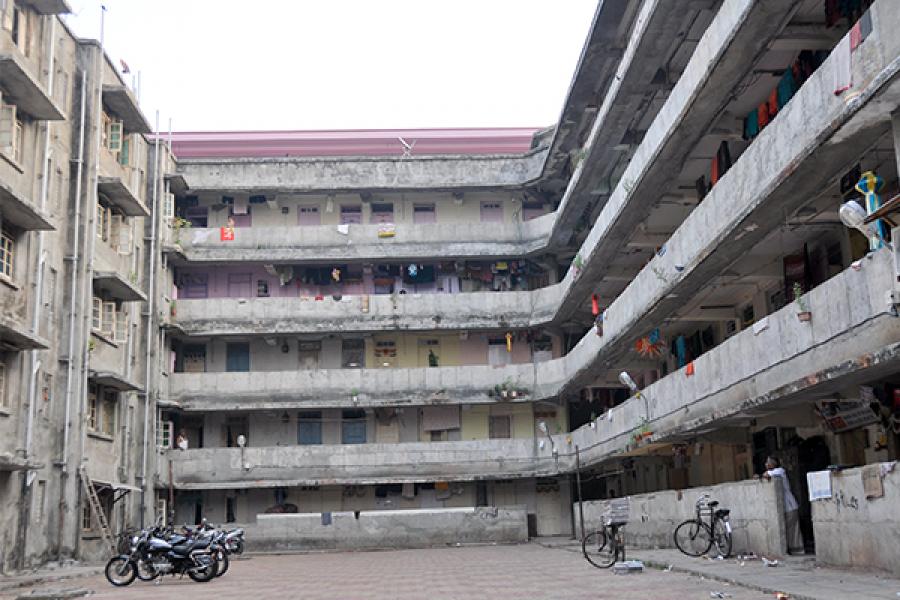 Buyers of low cost homes as well as their makers stand to benefit significantly from a host of incentives announced in Budget 2016. In doing so, the government has walked the talk on its oft-repeated slogan of providing universal housing by 2022. First-time home buyers benefit as well as those making small-sized homes. In addition, the sector has a multiplier effect in spurring demand for labour, cement and steel.

According to Sanjay Dutt, managing director (India), Cushman and Wakefield, “Affordable housing developers would increase their focus on the segment that has been largely ignored due to budget viability issues.”

For developers, the government has decided to exempt tax on profits for 30 sq mt (metros) to 60 sq mt homes (non-metros). While developers would still have to pay the minimum alternate tax, some estimates suggest they would add as much as 10 percent to their bottom lines making the business more profitable. Homes would have to be completed within three years. This could create problems as large housing developments usually take upwards of three years to complete [their projects].

“This is the most forward-thinking budget as far as the affordable housing space is concerned,” said Rohit Poddar, managing director of Poddar Developers, which specialises in making small homes in the Mumbai Metropolitan Region. “Through this announcement, the government has done what it had long been taking about.”

With these incentives, companies that were hitherto focussed on homes retailing for above Rs 50 lakh could start looking at making smaller cheaper versions. According to a study done by Monitor Deloitte till 2013, 78,000 homes had been launched while the demand is for 24.7 million homes, according to the ministry of urban development. So far, the central and state governments had worked on the issue in a piecemeal manner. Tax breaks for developers could go a long way in incentivising them to build low cost homes.

First-time home buyers taking a loan of up to Rs 35 lakh benefit from an additional deduction of Rs 50,000 on interest on the loans. In order to make this carefully targeted, the government has restricted this only to homes that sell below Rs 50 lakh. Most homes in the affordable housing space retail at between Rs 15 and Rs 30 lakh.

Tweets by @forbesindia
Budget 2016: Travellers can fly another day as ATF will cost more
Budget 2016: Rocky road ahead for the auto sector