How the Sensex sways after the Budget

The Union Budget is probably the most eagerly awaited event for India’s stock markets. In the run up to the Budget, a unique development -- a small cottage industry of Budget predictions -- inevitably springs up. Tax rates, the direction of government spending, duties and anticipated government receipts, personal taxes – it’s all fair game.

This year, it is demonetisation, the effect it has had on the informal economy as a backdrop, talks of a possible stimulus and fears of a tweak to the long-term capital gains tax.

Market watchers peel through the fine print to see if this is likely to have a material impact on the earnings of companies. Tax giveaways such as a phased lowering of the corporate tax rate that Finance Minister Arun Jaitley announced in 2016 would, in time, boost their bottom line and inevitably lead to a rerating in their stock prices.

But when we assess investor sentiment, most other measures barring the lowering of duties fail to have a sustainable market-wide impact. As a result, the post Budget froth rarely lasts beyond the first month after the Budget is announced.

Forbes India analysed the last four Budgets and looked at how markets fared in the 15 days prior to and after the Budget was announced.

February 28, 2014 – The market rallied both before and after the Budget in anticipation of the Narendra Modi-led BJP’s victory in the general elections. 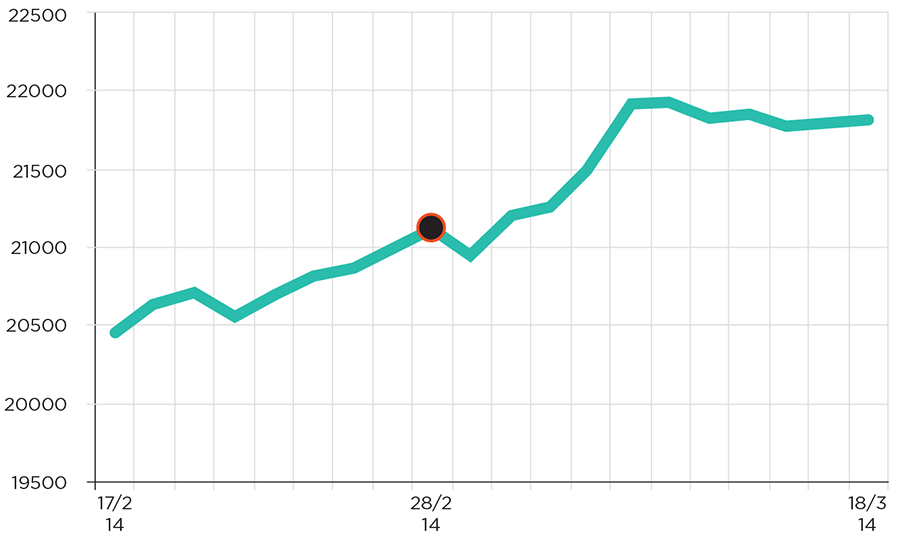 July 10, 2014 – Once again the market rallied both before and after Arun Jaitley’s first Budget speech, even though, in hindsight, the Budget failed to lay out a substantive road path. Still, with just six weeks to prepare the Budget, the market was willing to give the government wider space and another chance. 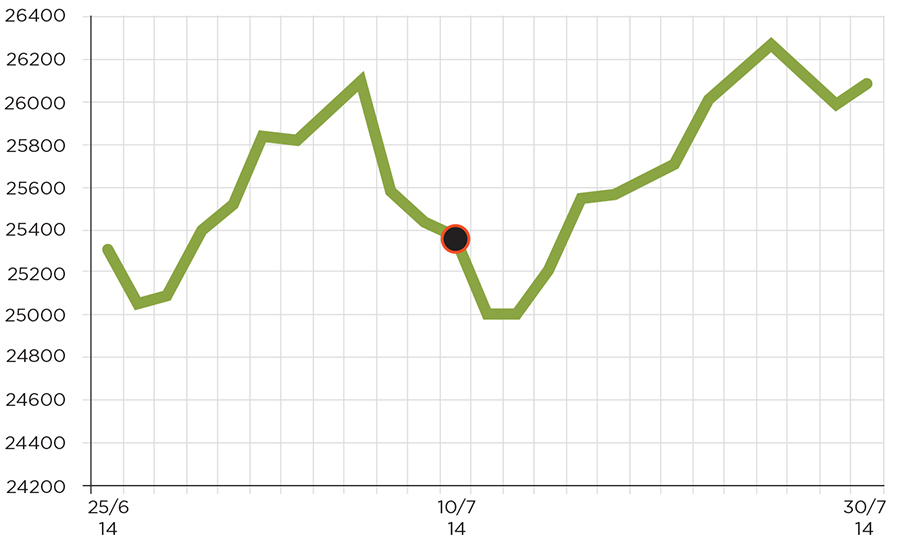 February 28, 2015 – The market was flat in the run-up to Jaitley’s second Budget. But a month after the Budget was announced, the disappointment was palpable. The benchmark Sensex index hit a peak of 30,024.74 on March 4, 2015, intraday after the budget. It has never managed to get there since. 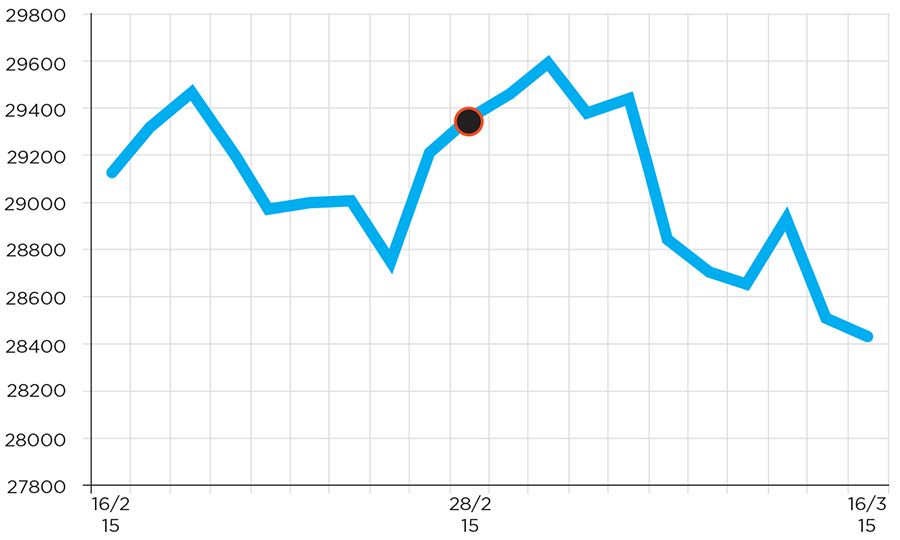 February 28, 2016 – A global selloff resulted in the Sensex shedding nearly 12 percent from the start of 2016. News that long-term capital gains tax could be re-introduced for equity investments also spooked the markets. That did not happen and the markets rallied in the 15 days after Budget date. 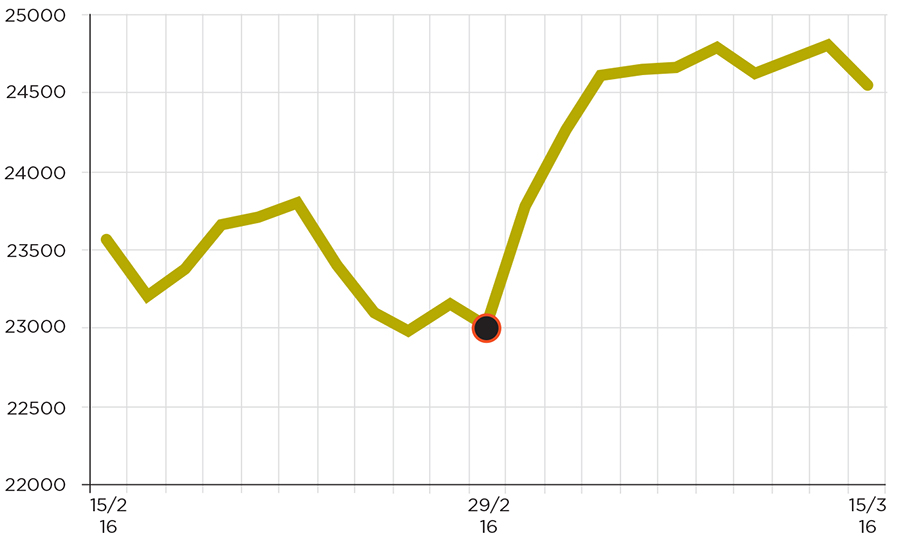 February 1, 2017 – In the run up to the Budget, the market is up a modest 3 percent. Concerns that a tweak to the long-term capital gains tax norms from the government, have dampened investor sentiment.

Tweets by @forbes_india
Twitter announces Amplify partnership with CNBC-TV18 and SBI, for Budget 2017 coverage
Digital shift an objective or enabler?