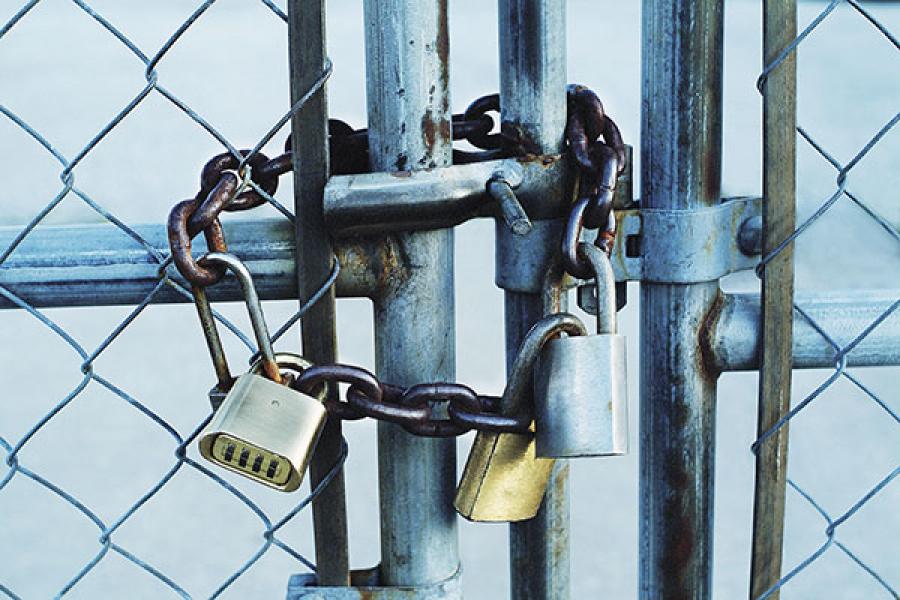 In september 2009, when Ishita Swarup launched her online flash sales portal 99labels, the market was exciting. She was pioneering a new business model in the nascent ecommerce sector—giving heavy discounts to subscribed members.

But within four years, the flash sales model lost favour. “By the time we went in for the third round of funding in 2013, the scenario became bearish. We couldn’t raise any fresh funds and had to stop operations,” recalls Swarup, 48, who now runs 9rasa, a Delhi-based Indo-Western clothing label for women.

It took Swarup over two years to wind up operations, but 99labels still exists officially on paper. “The only way to wind up completely was to declare insolvency and a court would have had to appoint someone to look at my business assets. I didn’t opt for that because it is tedious and I was advised against it,” says Swarup, who continues to file nil income tax returns for the venture.

The bottlenecks to declaring corporate insolvency, like the ones that Swarup feared, may soon be a thing of the past if the Insolvency and Bankruptcy Code, 2015—or the Bankruptcy Bill—which has been tabled in Parliament, is passed.

“Currently, there is no comprehensive law to deal with insolvency in India,” says Rajat Tandon, vice president, 10,000 Startups, a Nasscom initiative to scale up the startup ecosystem in India. “While bringing about structural change, the Bankruptcy Bill will put India at par with other developed nations. This is a move the country needs so that the inept can exit, more jobs are saved and newer businesses can prosper in a structured environment.”

The Bankruptcy Bill will herald a unified law to deal with insolvency, along with strict timelines for doing so. “In India, various bankruptcy provisions are there in different acts but we don’t have a robust legislation,” says Shaktikanta Das, economic affairs secretary. “This was a systematic vacuum in our economy. The Bankruptcy Bill is a big economic reform, next [only] to GST.”

The Bankruptcy Law Reform Committee (BLRC), chaired by TK Viswanathan, drafted the bill and submitted its report in November last year. The proposed law makes it mandatory for sick companies to decide their future course of action in 180 days. Within six months, and with a one-time extension of 90 days in exceptional cases, a company would have to complete its insolvency resolution process and decide if it wants to revive operations or wind up. In case 75 percent of creditors don’t agree on a revival plan, the company automatically goes into liquidation, wherein its assets are distributed to creditors.

“The idea was that businesses do sometimes fail [and] you need to ease the exit process. If revival is possible, then create a framework for it and ensure that creditors are able to recover their dues,” says Aparna Ravi, senior researcher, Centre for Law and Policy Research, and a member of the BLRC. The Bankruptcy Bill also looks to minimise the role of the adjudicating authority to remove judicial delays.

The bill proposes to create three new entities—a regulator (The Insolvency and Bankruptcy Board of India); a new class of insolvency professionals, who will now determine the economic viability of the debtors instead of the official liquidator; and information utilities that would collect and store information about a person’s finances and defaults. “Overall, it is a much-needed piece of reform. Its success, however, will lie in the implementation,” says Ravi.

If the Bankruptcy Bill becomes a reality, it would bring good tidings to entrepreneurs like Swarup. “I would definitely use it,” she says.