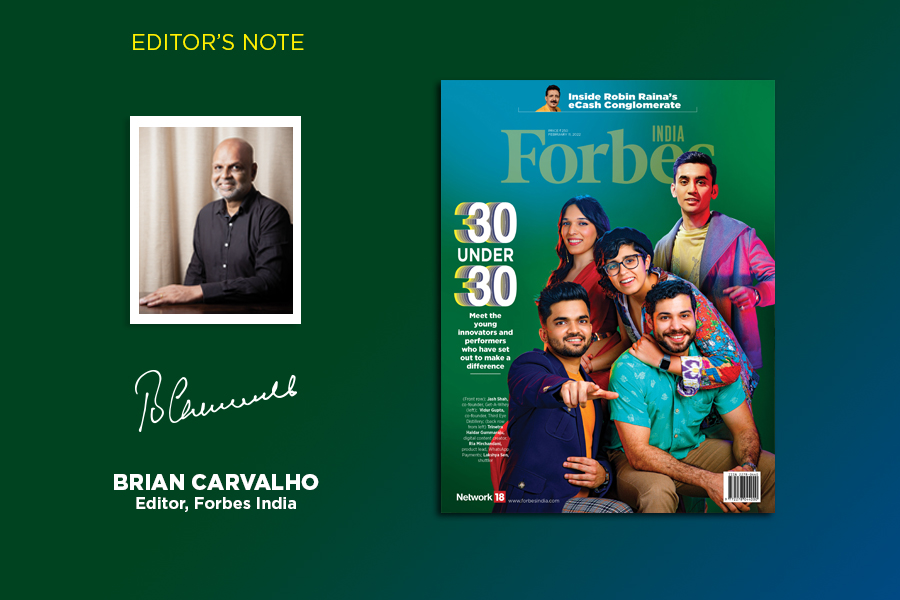 What does it take to be young and successful? An early start, hard work, differentiated thinking, a penchant for calculated risks… the answers would be all of these, among many more. Perhaps one prerequisite that may not be considered hygiene is an early exposure to diversity, which, down the road, can be key in team building and leadership.

Diversity spans across several dimensions. It would mean a sense of variety in race, ethnicity, gender, age and sexual orientation. You could add geography, and varied skills, talents and tastes to that mix. Suffice it to say that it involves befriending, working with and even seeking out those who are not quite ‘people like us’.

Biographies of some of the poster boys and girls of leadership offer clues to how diversity played a critical role in shaping their career path. Satya Nadella’s memoir Hit Refresh (2017, William Collins) tracks the Microsoft CEO’s journey from Hyderabad Public School (HPS) to Redmond.

“The whole school was multicultural: Muslims, Hindus, Christians, Sikhs all living and studying together. The school was attended by members of the elite as well as by tribal kids who had come from the interior districts on scholarships.”

Indra Nooyi, former chairman & CEO of PepsiCo, writes in My Life in Full (2021, Hachette India) about growing up in Madras in a “Hindu Brahmin family living alongside other Hindus and people of different faiths—Christians, Jains and Muslims. We lived within the rules of a closely, devoted family in the culturally vibrant, multifaith society around us.” The girl who took Indian classical music at home would go on to form a band at a school started by the Franciscan Missionaries of Mary, belting out hits by the Beatles and Nancy Sinatra at school festivals and city concerts.

Ashlee Vance writes in the biography of SpaceX and Tesla CEO Elon Musk (2015, Virgin Books) about two key friendships in Canada of an otherwise reclusive technologist-in-the-making. One was with Navaid Farooq, a Canadian who grew up in Geneva. The duo “bonded over their backgrounds living abroad (Musk came from South Africa) and a shared interest in strategy board games”. Farooq and Musk would spend hours and days binging on Civilisation when the video strategy game was released. That almost paved the way for Musk to become a video game entrepreneur before he reckoned it would not have as big an effect on the world as electric cars, solar energy and rockets.

Musk’s other student friend was Italian-American entrepreneur Adeo Ressi. Perhaps one of Musk’s early stabs at business was when he and Ressi would transform their house into a nightclub and bring in some 500 people at $5 a pop.

No piece on diversity and entrepreneurship would be complete without a mention of Steve Jobs’ interest in Eastern spirituality, love festivals at the local Hare Krishna temple, visits to a Zen centre for free vegetarian meals and the confluence of the innovator and the hippie.

Nadella, Nooyi, Musk and Jobs are some of the high-profile beacons of how early exposure to different social and cultural groups can shape the career of a leader. The Forbes India team was cognisant of the relevance of variety when firming up the annual 30 under 30 list—on which you will find young men and women that lend diversity across dimensions from gender to geography.