The big picture can only be that of hope and aspirations. The road, though, is long 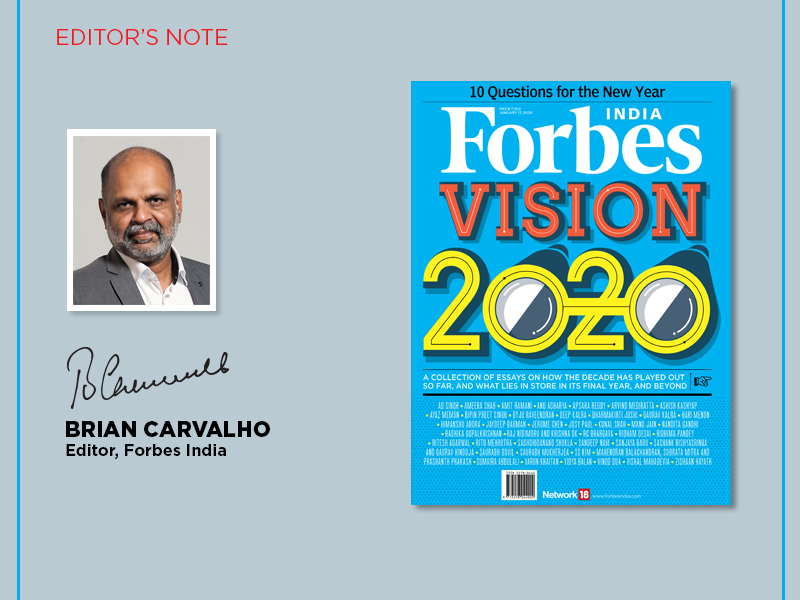 In 1998, four years before he was elected President of India, the late Dr APJ Abdul Kalam along with professor and scientist Dr YS Rajan penned India 2020: A Vision for the New Millennium. The objective was to envision India’s march towards development over the long term (even beyond 2020).

The first chapter of the book asks the question ‘Can India Become a Developed Country’, in terms of the wealth of the nation, the prosperity of its people and its standing on the international stage. The authors concede that “economic indicators are important, but they provide only a part of the picture. The numbers, impressive though they may appear, can veil considerable human misery, especially that of the common people”.

The book does make some significant projections into 2020 as it sets out to paint a larger portrait. For instance, the authors envisioned population growth coming off from 1.8 percent in the late 90s to 1.5 percent by 2020, via investment in primary education and basic health. Population in 2010 is projected at 1.2 billion, and 1.4 billion by 2020.

You could conclude that the good doctors Kalam and Rajan were not too off the mark. Between 2010 and 2019, India’s population grew at an average annual rate of 1.2 percent to 1.36 billion, according to a report by the United Nations Population Fund; the report also indicated that life expectancy at birth had improved from 47 years in 1969 to 69 by 2019.

The authors were also pretty much on the money with the transformational progress they foresaw in the years to come: Like “a growing tendency towards self-employment”, “an era of financial revolution”, and a “substantial increase in small and medium entrepreneurship with technocrats/professionals leading entrepreneurship”. The areas that come across as less visionary include modernised agriculture (with a “qualitative transition in the rural economy”), “an expanding informal economy despite growth of the formal sector”, and India “leading the world” in sectors like automobiles, electronics and pharmaceuticals.

Depending on your personality trait, you could conclude whether the glass is half empty or half full. Perhaps a line from neuroscientist and author Abhijit Naskar’s Build Bridges not Walls: In the Name of Americana can help settle the debate. “The optimist sees the glass as half full, the pessimist as half empty. What I see is water that can save someone’s life”.

As we enter the last year of the 21st century’s second decade, the water in the glass is the innovation by the human mind and the possibilities it opens up, from medical technologies to artificial intelligence to 3D printing and the internet of the future. Once the water runs out, at the bottom of the glass lurk the dangers, primarily climate change and bigotry in the name of nationalism.

This fortnight’s collection of essays penned by the best minds in economy & business, environment, entrepreneurship and innovation, among several other areas, has two parts to it: How the decade has panned out so far, and what lies ahead in 2020—and beyond. The big picture can only be that of hope and aspirations. Attaining the status of a developed economy or becoming a $5 trillion economy are milestones. The road, though, is long. As Kalam noted: “The attainment of a developed status... is an endless pursuit of well-being for our people.” Vision 2020, therefore, isn’t just about a Happy New Year.

Tweets by @forbes_india
'Politics in the 2010s began with hope, ended with despair': Sanjaya Baru
What if disinvestment targets are not met?