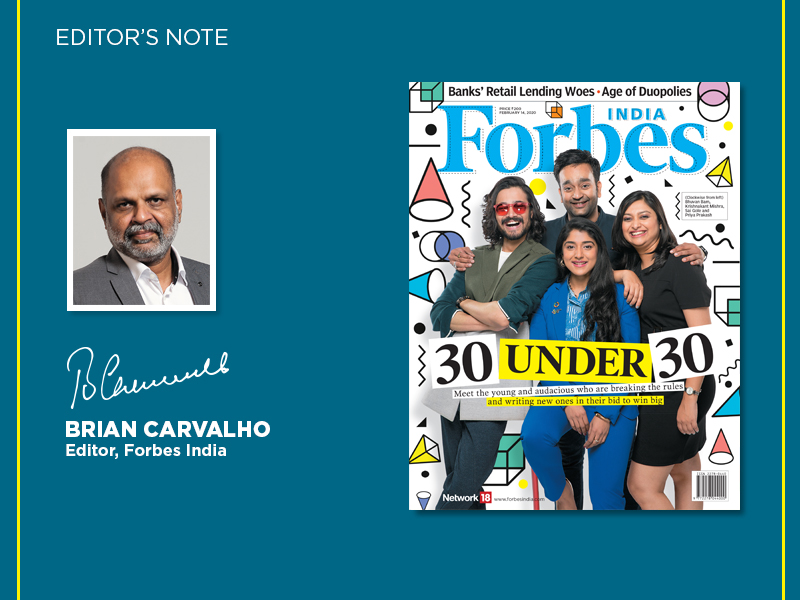 Conventional footballing wisdom would suggest that managers need to be dyed-in-the-wool, grizzled cradles of experience and tactics. Results would bear this out.

The average age of the most successful managers of the top-flight English Premier League (PL) teams, for instance, would seem closer to 50—Liverpool’s Jurgen Klopp is 52, Manchester City’s Pep Guardiola turned 49 on January 18 and Jose Mourinho, now with Tottenham, but who in the past 15 years led Chelsea to three PL titles in two stints, hit 57 on January 26. And the oldest PL manager, at 72, is Crystal Palace’s Roy Hodgson.

True, there are PL managers in their early 40s—Chelsea’s Frank Lampard and Bournemouth’s Eddie Howe—and there’s Arsenal’s newly appointed boss Mikel Arteta who, at 37, would be the youngest PL manager (as of January 2020).

And then there are the outliers, who come in from the cold to produce results that propel them into the limelight, which hold them in good stead for years to come, often decades. Hodgson, for instance, began his managerial career when in his late 20s (in 1976), and since has managed 16 different teams in eight countries.

But perhaps the youngest conqueror in contemporary football—and a surefire candidate for a 30-under-30 candidature a few years ago—would have to be Julian Nagelsmann who, at 28, made Bundesliga history by becoming the German league’s youngest manager, of Hoffenheim, in February 2016.

The club was perched perilously in relegation zone—second from bottom—when the Young Turk was thrown into the fray. By the end of the 2016-17 season, Hoffenheim was at No 4. A year later, they stepped up a place to finish third. Nagelsmann now coaches FC Leipzig, which as of mid-January was at pole position in Germany’s top league.

As Grady Fuson, the head scout of baseball team Oakland Athletics, tells manager Billy Beane in sports drama Moneyball (2011, based on Michael Lewis’s work of non-fiction of the same name): “Billy you got a kid in there that’s got a degree in economics from Yale. You got a scout here with 29 years of baseball experience. You’re listening to the wrong one.”

Beane was, of course, keener to lend a ear to Peter Brand, who was just 27, with a degree in economics from Yale, but a novice in the game. Eventually, the power of youth, a disposition to break the rules (it’s easier to break them when you don’t know them) and think differently from the ‘experienced’ enabled Oakland Athletics to transform into winners; a limited budget and unheralded (but valuable) players notwithstanding.

The audacity of youth and their penchant to write new rules is what Forbes India’s 30 Under 30 list—helmed by Forbes India’s Ruchika Shah—is all about.

We have, for instance, an aspiring doctor who had to ‘settle’ for engineering, only to dump a campus placement offer at India’s largest IT services firm in favour of a headlong plunge into advertising.

There’s a 17-year-old shooter from Meerut who booked his ticket to the Tokyo Olympics this year after setting a world record at the International Shooting Sport Federation World Cup last year—not the junior one where he had already won gold in 2018 but at the senior tournament.

And there’s a fitness freak and medal winner in a state-level weightlifting championship who transformed her passion into a business venture.

That’s just a sneak peek into three of the thrilling 30. You will find all of them in our 30 Under 30 package.