60 years old, and first time entrepreneurs: How Covid-19 changed the lives of these women

The Covid-19 crisis destroyed many jobs but also created opportunities. These five hospitality professionals, all women in their sixties, set up a housekeepers syndicate for the hospitality industry 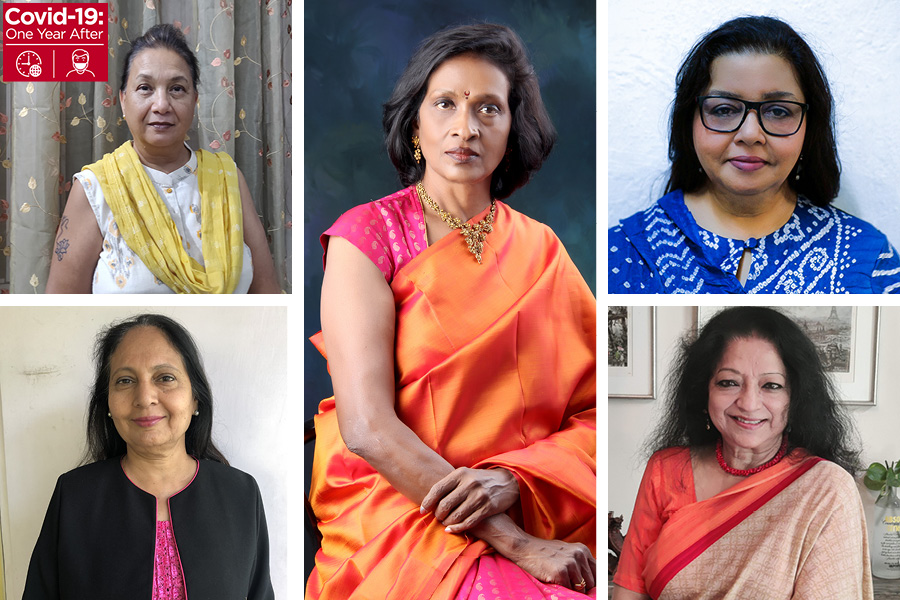 Tweets by @forbesindia
India's Best Employers: Oberoi Group, home away from home
How did a ship get stuck in Suez Canal?