The tokenised bonds are planned to be denominated in US dollars, have a maturity of 10 years, and carry an annual interest rate of 6.5 percent 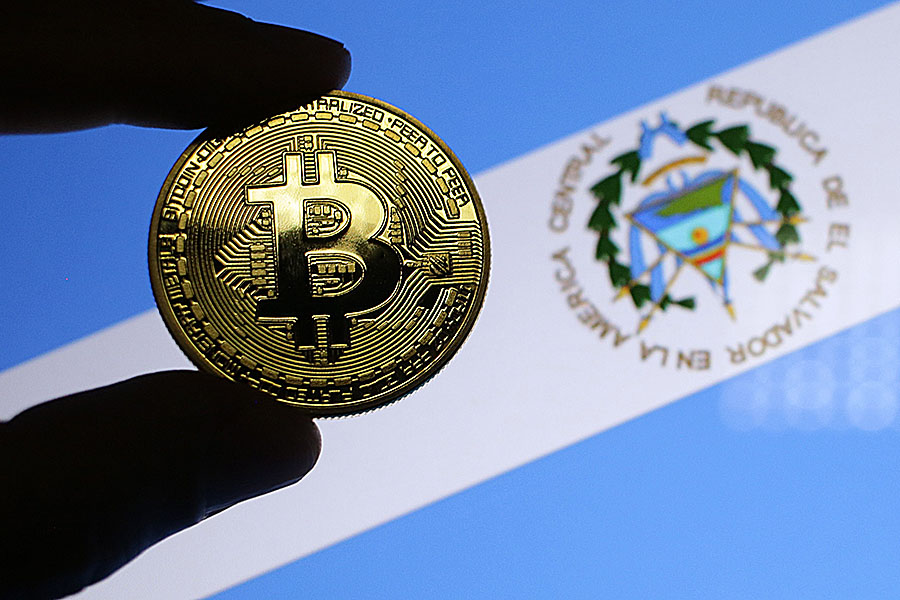 El Salvador has recently passed a law that establishes a legal framework for the creation of a Bitcoin-backed bond, called the "Volcano Bond", which will be used to pay off government debt and finance the construction of a planned city called "Bitcoin City".

The name "Volcano" for the bonds comes from the fact that the proposed location of "Bitcoin City" is near the Conchagua volcano and will be powered by its hydrothermal energy.

El Salvador's National Bitcoin Office announced the passing of the bill in a tweet and stated that they would start issuing the bonds soon. The law passed with a majority vote of 62 to 16 and is expected to be signed by the President, Nayib Bukele.
Bitfinex, a crypto exchange, has stated that the "Volcano Bond" or "Volcano Tokens" will enable El Salvador to gather funds for paying off government debt, building the "Bitcoin City" and setting up Bitcoin mining operations.

Bitfinex added that the "Bitcoin City" will be a special economic zone, similar to those in China, that offers tax breaks and favourable regulations for crypto businesses to attract residents. The bonds aim to raise $1 billion for the country, with half of it going towards building the special economic zone.

Samson Mow, a supporter of Bitcoin who is also involved in the development of the "Volcano Token", has stated that the new Digital Securities Law and the ability to create new financial instruments like the Bitcoin Bonds will help the country pay off its existing debts and be critical in transforming it into a major financial centre.

The bill also creates a legal framework for all digital assets, not just those issued on Bitcoin, and establishes a new regulatory agency that will be responsible for enforcing the securities law and protecting against fraudulent activity.

The tokenised bonds are planned to be denominated in US dollars, have a maturity of 10 years, and carry an annual interest rate of 6.5 percent.