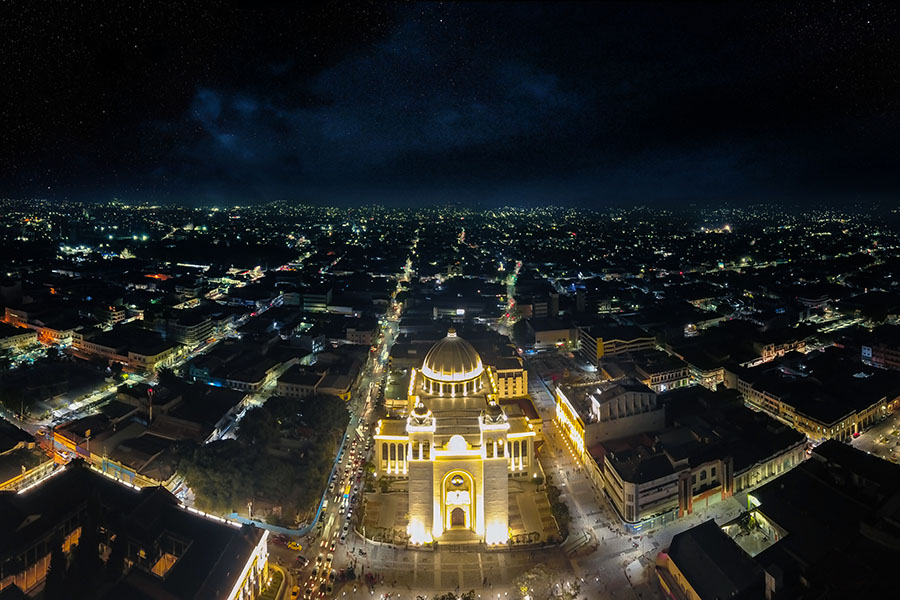 The recent failure of Sam Bankman Fried's crypto exchange FTX and the prospect of a prolonged bear market in crypto led El Salvador's President Nayib Bukele and the Tron founder Justin Sun to choose the dollar-cost averaging (DCA) method. Analysts are worried that bitcoin's price, which has dropped 76 per cent from its record high of $69,000 one year ago, may fall to $13,000. El Salvador legalised Bitcoin in June of last year, hoping it would help with the country's enduring economic issues. The debt-ridden nation allegedly spent an average of $43,000 since then for 2,381 BTC.

In layman's terms, dollar-cost averaging can be explained as a technique for purchasing Bitcoin on a regular schedule rather than in response to market changes. The advantage of DCA is that it removes emotion from the decision-making process, which saves you money over the long run compared to trying to time the market.According to Buy Bitcoin Worldwide information, El Salvador has 2,381 BTC with an average purchase price of $43,357. This amount is mostly based on the President's date of his Bitcoin investments, but it cannot be validated since there is no public or on-chain record identifying the purchases.Reports show that the country has spent over $103.23 million on Bitcoin purchases. However, because the most popular crypto sells at roughly $16,500, this implies losses of more than $63 million, as the actual worth of its stockpile is $39.47 million.Sun was one of the prominent players in the crypto sector to rapidly respond to Bukele's announcement, saying that "we will also buy one Bitcoin every day starting tomorrow."El Salvador, the first to accept Bitcoin as legal cash in September 2021, is restarting its Bitcoin purchases after pausing for several months due to the market's bearishness. At the time, Bitcoin was experiencing a bull market, making every investment the country made appear profitable since the price was setting new records every other week. Due to the severe crypto winter, El Salvador's adoption of Bitcoin may seem more optimistic. El Salvador can offset its losses in the upcoming months by introducing a new Bitcoin purchasing procedure when the most popular crypto is trading at a new cycle low.The writer is the founder at yMedia. He ventured into crypto in 2013 and is an ETH maximalist. Twitter: @bhardwajshash