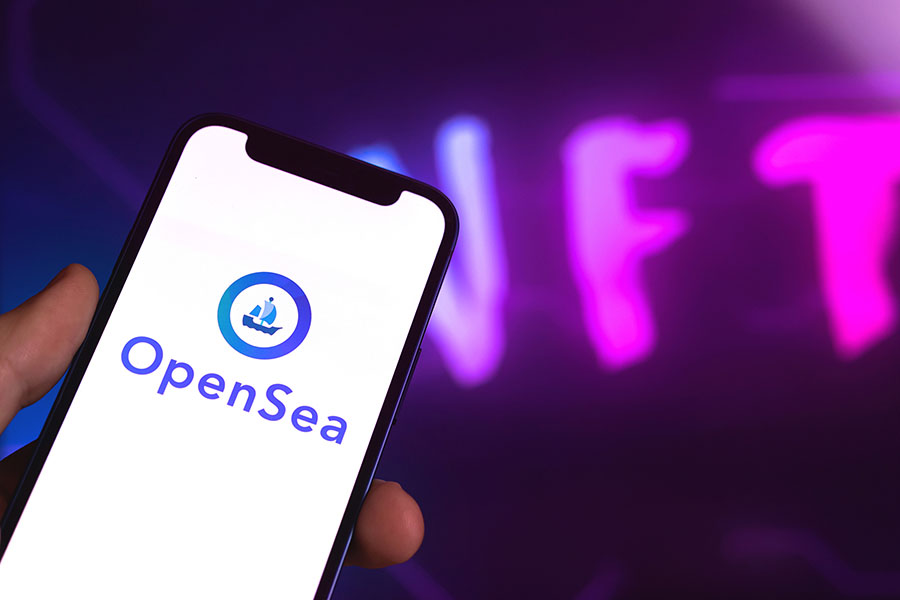 OpenSea, a non-fungible token (NFT) marketplace, recently announced its first royalty enforcement tool in a blog post. With this move, the company added to the ongoing NFT royalty debate. According to the blog post, the new tool's goal was to make creator fees, also known as royalties, enforceable on-chain. It was supposed to be applicable to new collections listed on the platform beginning November 8.

In an official tweet, OpenSea said, “There’s been a lot of discussion over the past few months about business models for NFT creators & whether creator fees (“royalties”) are viable.

Given our role in the ecosystem, we want to take a thoughtful, principled approach to this topic & to lead w/ solutions.
2/ It’s clear that many creators want the ability to enforce fees on-chain & we believe that choice should be theirs–not a marketplace’s–to make.

So we’re building tools we hope will balance the scales by putting more power in creators’ hands to control their business model.

However, the approach and implementation did not sit well with everyone. The NFT creator's and Twitter community's reactions have been mixed. Wab.eth, co-founder of The Pixlverse and Pixl Labs and founder of the Sappy Seals NFT collection, said that they don't fundamentally agree with the removal of royalties. However, they appreciated the execution. As a result, OpenSea is now changing its policies in response to complaints from some Web3 builders.

OpenSea revealed a number of changes to its own approach to NFT royalties in a tweet thread today. The changes include the formation of the Creator Ownership Research Institute (CORI). It is a group that will oversee the curation of the list of Ethereum marketplaces blocked by the "Operator Filter" tool, as well as policies related to its development.

Notably, creator royalties are fees associated with the sale of NFTs that are typically set between 5 per cent and 10 per cent of the sale price. These fees are paid to the creators of a given NFT project by the seller. These fees can be a significant source of revenue for projects with a high trading volume. And the rejection of these fees by NFT traders and most marketplaces in recent months has put that revenue at risk.

Nifty Gateway, Zora, Manifold, SuperRare, and Foundation are among the NFT marketplace and smart contract builders included in CORI. In the thread, OpenSea admitted that it had "heard compelling pushback from creators on the lack of an alternative mechanism for earning creator fees on OpenSea other than leveraging our enforcement tool."

Following backlash from creators over the proposed changes, OpenSea stated that it would continue to enforce royalties on all NFT projects created prior to that date. Furthermore, the company will move its enforcement deadline to January 2, 2023. This means that new projects launched on or after November 8 that did not use the blocklist tool will now have creator royalties enforced on the marketplace.

Tweets by @forbesindia
Photo of the day: Much ado about winning
Leading Grayscale digital currency funds available at a 50% average discount to NAV