Grayscale has $14.7 billion worth of digital currencies under management in its OTC funds 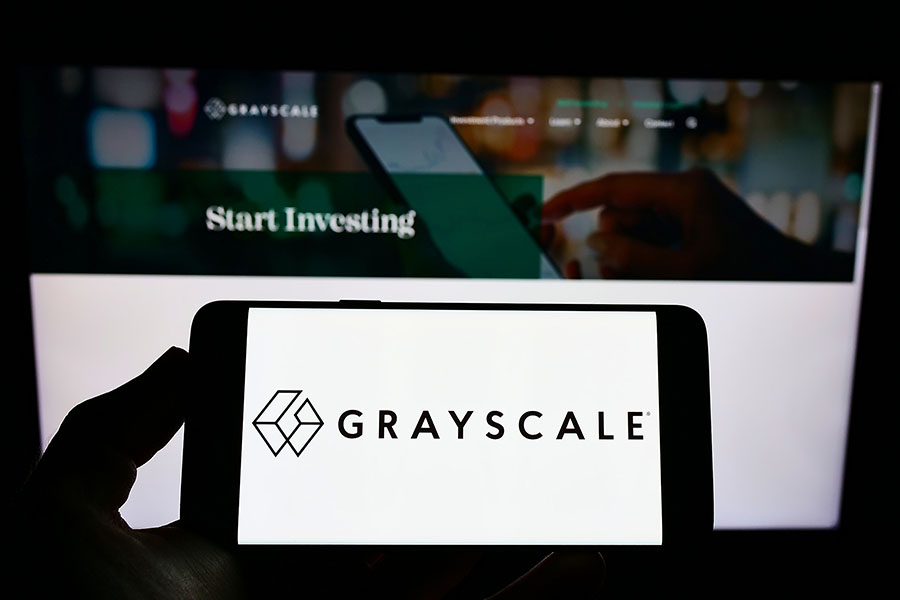 Grayscale Investments issued digital currency funds are currently available at a discount of 34 to 69 percent to their net asset value (NAV), as per statistics available on data aggregator YCharts.

These funds that are named after their crypto counterpart track the performance of their crypto, with Grayscale Ethereum Classic Trust having the highest discount to NAV at 69 percent while Grayscale Stellar Lumens Trust has the lowest discount to NAV at 34 percent.
As of 9 December, the average discount to NAV of the group funds is 50 percent. The largest holding with $10.6 billion in digital assets under management, The Grayscale Bitcoin Trust (GBTC), is also available at around a 50 percent discount. However, GBTC has only $5.59 billion in shares’ net liquidation value.

Grayscale Ethereum Trust, which holds $3.75 billion in Ether (ETH), is also trading at a discount of 50 percent to its NAV.

The US SEC has not approved Grayscale’s investment vehicles as exchange-traded funds (ETFs), and as a result, they trade over-the-counter (OTC). Earlier, at the time of the crypto bull market, Grayscale’s funds, such as GBTC, traded at a premium due to elevated investor demand.

Since then, a number of pitfalls have shaken the investor sentiment on Greyscale’s investment vehicles.

The first of such pitfalls came on 29 June when the SEC rejected the firm’s application to list GBTC as an ETF, explaining that Greyscale has failed to demonstrate how its funds are designed to prevent fraudulent and manipulative acts and practices.

Grayscale responded with a lawsuit against the US SEC. The lawsuit is still ongoing, and the litigation could take up to two years, according to the firm’s legal officer.

The second pitfall came due to the collapse of FTX, which resulted in Grayscale’s parent Digital Currency Group being hit with insolvency rumours, especially after Genesis Global, a subsidiary of Grayscale, paused withdrawals on 16 November citing unprecedented market turmoil.

When a user inquired about a proof-of-reserves audit, Grayscale didn’t do a full on-chain disclosure, citing security concerns, which further added fuel to the fire. The firm only shared a letter from Coinbase Custody showing the value of its holdings.

In total, in its OTC funds, at present Grayscale has $14.7 billion worth of digital currencies under management.

Tweets by @forbesindia
Following the backlash, OpenSea announces changes in its NFT royalty enforcement tool
Will Gen Z's passion for DIY help them break their addiction to fast fashion?