Latin American crypto adoption is uneven, yet quick due to remittances

Remittances and high inflation are the main factors driving adoption in the Latin American area, which will account for 9.1 percent of the worldwide value of crypto in 2022 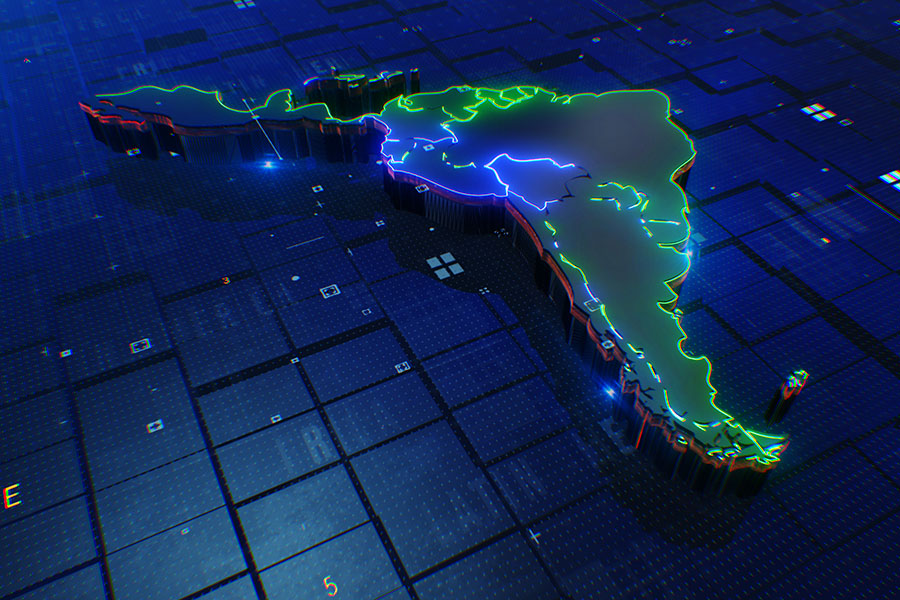 According to a recent survey, the three main factors influencing the spread of crypto in Latin America are remittance payments, currency worries, and profit-seeking.

A Chainalysis research released on October 20 showed that the value of crypto-assets acquired by people in the seventh-largest crypto market in the world increased by 40 percent between July 2021 and June 2022, hitting $562 billion.

Experts believe that remittances played a role in the increase. Reportedly, the region's total remittance industry will reach $150 billion by 2022. The uptake of crypto assets-based services was "uneven, yet quick," according to Chainalysis.
The company cited one Mexican exchange that was part of the "world's largest crypto remittance corridor" and handled over $1 billion in transfers between Mexico and the United States in the year leading up to June 2022.

It represented 4 percent of the country's remittance market and increased by 400 percent yearly. According to the analytics company, the region's high inflation rates have also significantly impacted the adoption of crypto, especially the adoption of stablecoins tethered to the US dollar.

"Stablecoins – crypto that is designed to stay pegged to the price of fiat currencies like USD – is a favourite in the region's most inflation-ravaged countries, " said the company.
Further, according to an estimate from the International Monetary Fund, the main five Latin American nations had inflation in August that was 12.1 percent, a 25-year high. The region has been grappling with alarmingly high inflation rates.

This has caused common consumers to take and retain stablecoins to make their routine transactions to shield themselves from depreciating national currencies.

Over a third of users are already using stablecoins to make regular transactions, a June Mastercard poll revealed in the paper. The usage of stablecoins for modest retail transactions (under $1,000) was found to be most prevalent among people from Venezuela, Argentina, and Brazil, according to Chainalysis.

Interestingly, the survey discovered that people were also inclined to use crypto assets as a currency in larger and more sophisticated Latin American countries.

With over 45 percent of all crypto assets transaction volume occurring on DeFi platforms, Chileans were the most active users of decentralised finance (DeFi), closely followed by Brazil at just over 30 percent. With a value of about $150 billion, Brazil was the region's top recipient of crypto assets.

Tweets by @forbesindia
Who is Rishi Sunak? Everything you need to know about UK's new PM
Singapore is expected to get major crypto investments