Luke Sillay thinks games should be fun to play

Blockchain gaming has room to improve. Experts suggest games should be aesthetically pleasing 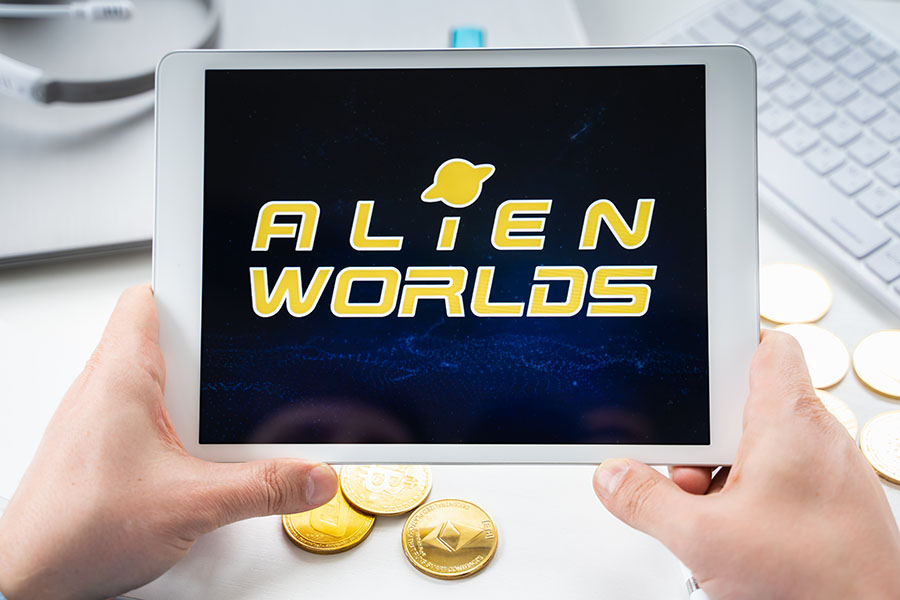 This week, Paris hosted the two-day Paris Blockchain Week Summit. Over 3,000 crypto enthusiasts attended the event. It was attended by the industry's leading figures. During the event, Luke Sillay, the lead community manager at Blowfish Studios in Australia, stated that far too many blockchain games have focused on in-game rewards and tokenomics rather than gameplay.

According to him, "You can see from a lot of other blockchain games that they’re not actually fun to play. Like, yes, you have potential to earn quite a significant amount of token, and you get a good return on investment most of the time. But generally speaking, they’re not that fun, right?"

Blowfish Studios is an Australian video game developer. It was purchased by Animoca Brands in July 2021 for approximately $6.6 million. As part of the acquisition, Animoca has guided Blowfish from Web2 to Web3 gaming, with the company's main focus being the NFT game Phantom Galaxies.
Users have shown a strong interest in blockchain games in recent months. However, in terms of overall popularity, they still trail traditional games. Gameta, Alien Worlds, and Solitaire Blitz are the most popular blockchain games in terms of active users over the last 30 days, with one million, 814,000, and 652,760 users, respectively. But they only have a fraction of the users of traditional games. This shows that there is still a lot of room for growth in blockchain games.

Many of these games have simple game modes that are based on earning rather than pure enjoyment. As a result, they have failed to capture the attention of traditional gamers so far. If they continue to pique users' interest, they may eventually become mainstream. Sillay went on to say that games should be 'fun to play' and 'aesthetically pleasing.' He stated, “Our kind of thought is that if it’s fun to play and it’s attractive to look at, people want to play it.”

He also mentioned free-to-play behemoths like Riot's League of Legends and Epic Games' Fortnite, which already have internal markets built in, while discussing the types of games that would benefit most from nonfungible tokens (NFTs) and play-to-earn (P2E) integration. These types of games typically attract ardent fans because they are entertaining to play and are constantly updated and improved over time. This results in people who play for years and happily spend money on items like new character skins.
Some people may be turned off by the entry barriers in blockchain games. However, if the onboarding process can be improved, this may attract new users.

Tweets by @forbesindia
Taslimarif Saiyed on the urgent need for growth infrastructure and capital for India's deep-science startups
NFTs will bring crypto worth billions: Avichal Garg