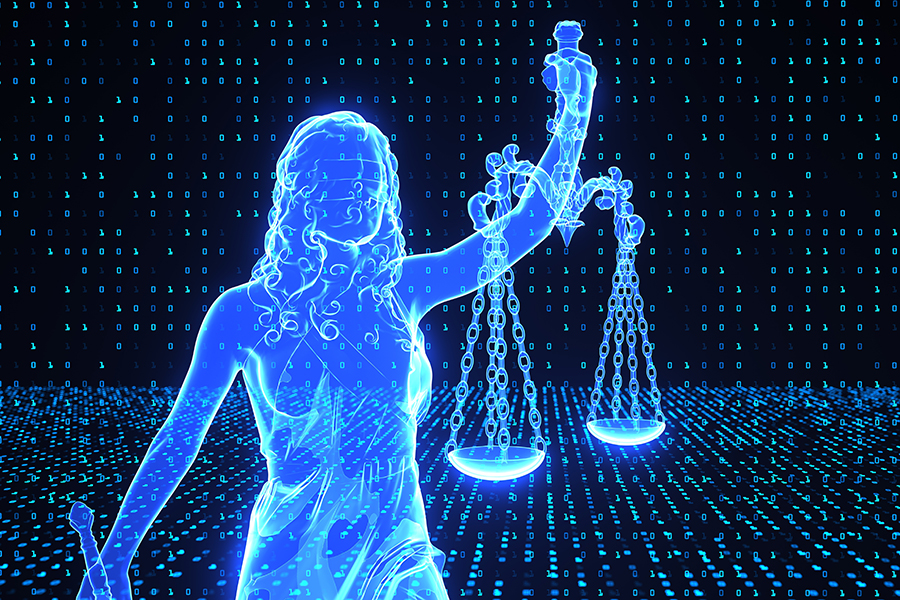 MSIT stated at the first meeting of the National Data Policy Committee, "We will not make the mistake of regulating a new service with existing law."

It's worth noting that discussions about classifying the Metaverse as a video game are still ongoing. Over the last few years, South Korea has been combining efforts to make its Metaverse ecosystem one of the best. One such initiative is the recent $200 million raise to establish a national Metaverse. This investment demonstrates the country's commitment to promoting the use of a Metaverse.
The Metaverse Policy Review Committee will collaborate with the Minister of Science, Technology, and Information and Communication to ensure the 'activation of the Metaverse every three years to create a stable foundation for promotion.'

There are widespread fears that South Korea will apply gaming laws to the Metaverse and even treat the concept as a video game in its entirety. However, the ministry determined that new industries necessitate the creation of new regulations. These include the Metaverse, self-driving cars, and OTT streaming platforms. Despite the striking similarities, Park Yoon-kyu, director general of ICT Policy at the MSIT, hinted at a distinction among government administrators.

He believes that applying old laws to a new industry like the Metaverse will stifle its long-term growth and innovation. Concerning the Metaverse, MSIT expressed concern that a lack of legal and institutional foundations would stifle industrial growth. The official press release revealed the plans in this context, stating, "Establish guidelines for classification of game products and Metaverses for rational and consistent regulation and support for enactment of related laws (enactment of special Metaverse laws, etc.)."

The Metaverse Policy Review Committee will discuss policies for establishing and encouraging industrial development. The main aim here will be to support 'related industries' systematically. The authorities also intend to focus on protecting the rights of users. The government will spend 195.4 billion won on Metaverse-related initiatives. Previously, on September 1, members of the National Assembly voted in favour of enacting the Metaverse Industry Promotion Act to support the Web3 industry.

Tweets by @forbesindia
Mumbai likely to be one of the wealthiest cities in the world by 2030: report
How the pandemic will (and won't) change companies' operations