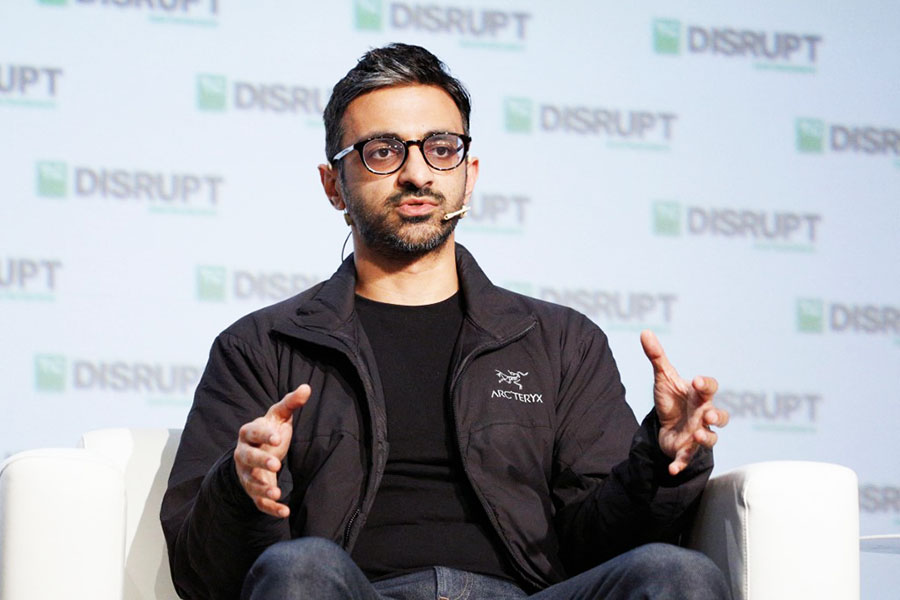 Avichal Garg, the CEO and co-founder of Electric Capital, believes that nonfungible tokens (NFTs) will be critical in bringing crypto to the masses. Electric Capital is a venture capital firm focused on crypto, blockchain, fintech, and marketplaces. Avichal is known as an 'NFT maximalist.' Garg is optimistic about the use of NFTs in the gaming industry. He sees it expanding at an exponential rate.According to him, "I could imagine that NFTs are actually many billions of people because it's ultimately culture. And that's something that everybody can participate in, and everybody can understand."
Garg added that the bear market could last as long as high inflation dominates the macro picture. This means that the next bull cycle may not arrive for another year or two. However, when he looks beyond the current macroeconomic picture, he is extremely bullish on the crypto industry over a 10-year time horizon. Unlike other crypto niches, he claims that NFTs are relatable to aspects of everyday life such as art, music, and games. He expressed his enthusiasm for gaming and NFTs.
In this context, he said, "In 18-24 months from now, I think we're just going to see this onslaught of (NFT-based) games."

He went on to say that the rate of progress and evolution in the last four or five years has been 'just amazing.' Speaking of crypto prices being fundamentally linked to the macroeconomic picture, he said, "So I think, when we think about the macro backdrop, I think you have to think about three things. I call them the three 'I's."

He went on to say that the three 'I's' are inflation, interest rate, and innovation. Garg believes that the 'I' in innovation will be the 'dominant one in the long run.' In the short run, inflation and interest rates are more important. According to Garg, NFTs have the potential to bring crypto to the mainstream because they are used by creators such as musicians, athletes, artists, and writers. He believes that these individuals understand that 'this is an opportunity to have a relationship, a direct relationship with their fans.' Garg also predicted that because of such 'creative' people, NFTs would be ubiquitous in ten years.