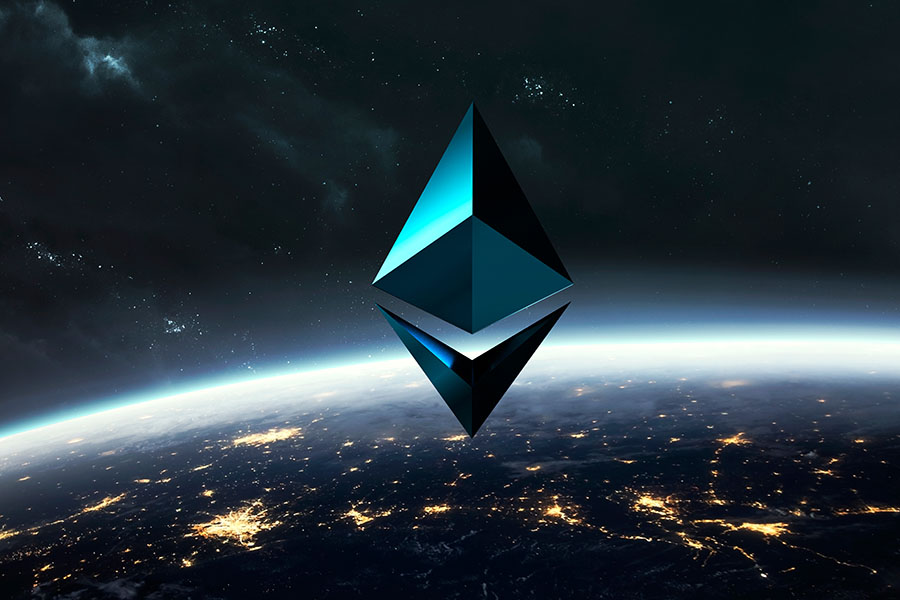 On September 15, Ethereum has officially moved over to a PoS or proof-of-stake consensus mechanism, successfully completing the process known to the crypto community as ‘The Merge’. The shift from Ethereum’s previous proof-of-work (PoW) consensus mechanism–which happened to be massively energy consuming–is anticipated to cut down on the network’s energy usage by as much as 99.95 percent, as per the Ethereum Foundation.As many crypto gurus are putting it, this move will prove significant in Ether achieving greater institutional endorsements.This belief is quite valid, considering Ethereum’s upgrade to the PoS system has now ended Ethereum’s need for miners and their energy-intensive mining equipment to validate transactions and add new blocks to the chain. These tasks will now be picked up by ‘validator’ nodes, who will be chosen based on the amount of ETH they have staked.  As Charlie Karaboga, the CEO and co-founder of Australia-based fintech company Block Earner put it in a statement, Post-Merge Ethereum holds the potential to “drive the future of money to be more internet-based.” He further added that Ethereum can now very well become the settlement layer that people would come to trust more easily, especially with “...the spotlight shining brighter than ever on the issue of sustainability in crypto mining.”As many crypto pundits have noted, until now the ‘Bitcoin is harmful to the environment’ narrative has had a major negative impact on crypto’s prospects as an asset class. While crypto has been in strong demand almost since Bitcoin’s initiation over a decade ago, institutional investors have still shied away from crypto assets before, citing this energy-inefficiency as their reason for doing so. Most large global institutions have to carefully consider the environmental impacts their portfolios may have, and their ESG mandates would not allow any asset that might be troublesome to the environment. However, with Etherum now transitioning to proof-of-stake and erecting a low-emission economical infrastructure, that concern has been removed from the crypto investment scenario entirely. The Merge has rendered ETH a ‘green’ crypto, making it attractive to those same large corporations since it satisfies their ESG mandates.As Blockworks co-founder Jason Yanowitz suggested on September 15, having detached itself from PoW’s mining process altogether, this Green ETH might just become the ‘best narrative’ in the history of crypto.Shashank is the founder at yMedia. He ventured into crypto in 2013 and is an ETH maximalist. Twitter: @bhardwajshash

Tweets by @forbesindia
Photo of the day: Towards the future
I am proud that FoodCloud is going to be a global platform for home chefs: Arjun Kapoor