Vitalik Buterin, the co-founder of Ethereum, defends DAOs against critics 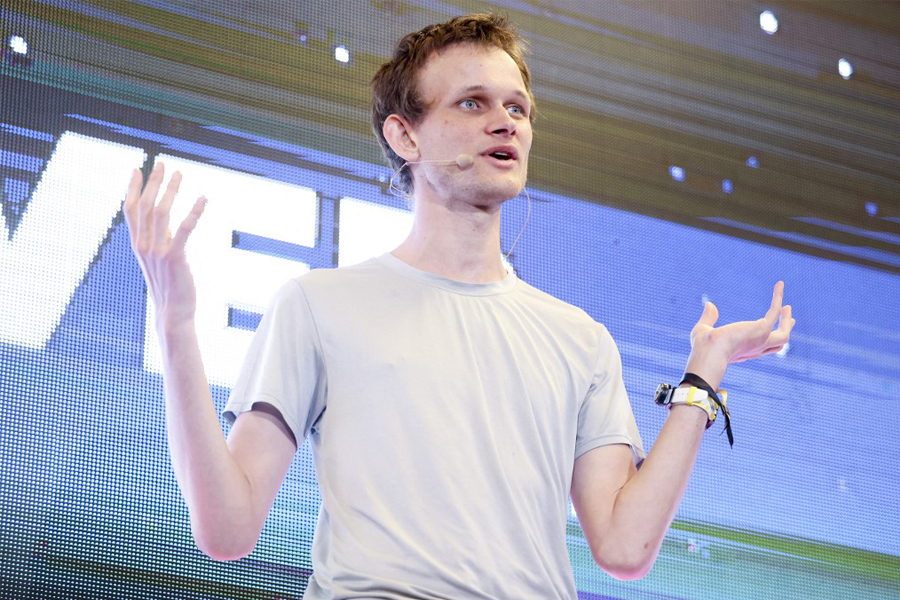 Decentralised Autonomous Organisations (DAOs), according to Vitalik Buterin, co-founder of Ethereum, can be more effective and equitable than a conventional corporate structure.Theoretically, DAOs have no central leadership and are collectively owned and controlled by their members. Voting on community-submitted suggestions is used to decide on all issues, including the use of treasury cash and protocol upgrades.Buterin believes that while detractors of the idea contend that traditional corporate governance systems are significantly preferable and that DAO governance is inefficient, he contends that diverse input going into decision-making can make a lot of sense.Convex judgments include choices in technology for cryptographic protocols, military strategy, and pandemic reaction. While legal issues, funding for public assets, and tax rates are examples of concave judgments.He stated, "If a decision is convex, we would prefer a coin flip, and if it's concave, we would prefer a compromise." According to Buterin, when solving convex problems, decentralising the decision-making process might lead to "confusion and low-quality compromises," but when solving concave difficulties, "relying on the wisdom of the multitude can give superior answers."Decentralisation is frequently embraced by DAOs to shield themselves from danger and censorship. Due to the nature of the environment as well as the remote and online nature of some initiatives, it may be more challenging to 'perform background checks and informal in-person smell tests' for the character.Buterin said, "A system that was intended to function in a stable and unchanging way around one set of assumptions, when faced with an extreme and unexpected change to those circumstances, does need some kind of brave leader to coordinate a response."He further added that some businesses will benefit from 'much simpler and leader-driven systems of governance prioritising adaptability.' These include even the ones that are operating in the cryptocurrency industry.Shashank is the founder at yMedia. He ventured into crypto in 2013 and is an ETH maximalist. Twitter: @bhardwajshash

Tweets by @forbesindia
The comeback is stronger than the setback: Byju's founder to employees
Full text of Byju Raveendran's letter to staff: Not all sunshine and rainbows, but we have grown in every dimension