As Litecoin completes 11 years, the managing director opens up about decentralised money 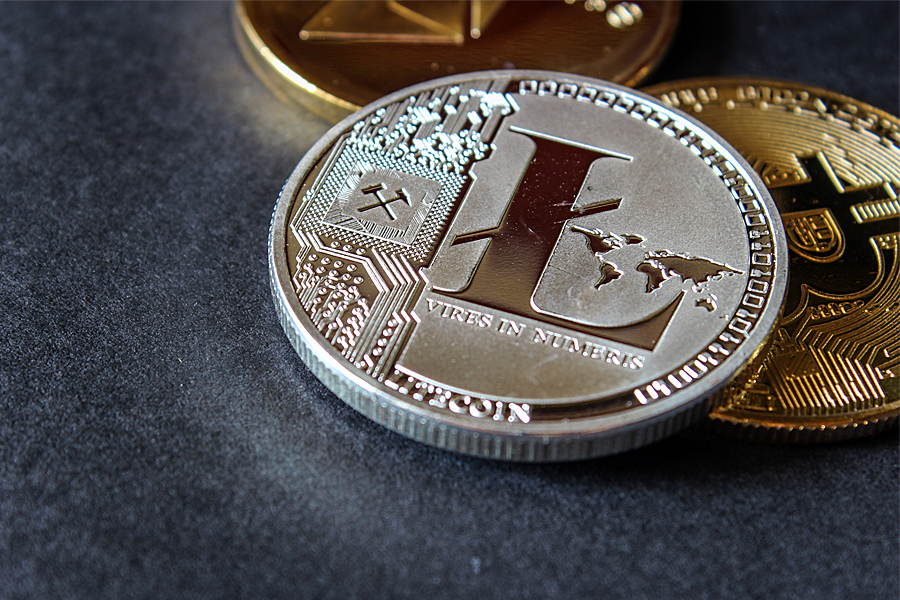 Litecoin has been one of the most durable crypto tokens in the current era of decentralised finance. It is known as the silver to the gold of BTC. The coin has been in circulation for the last 11 years. Being a formidable crypto token for a long time, Litecoin's survival amid the fall of many other tokens in just 12 months counts as an amazing feat for it. Litecoin’s managing director recently spoke about the token’s utility as a reliable payment method. Alan Austin, the managing director, stated that his vision related to Litecoin is derived from his personal experiences.

He said, “When I finished grad school, I worked with startup technology companies and real estate. And one of the things I did was managing accounts for firms like Bank of America and Fannie Mae, and it was surprising to see how old their technology was and how difficult it was to get stuff done.”

Austin said his lack of trust in the centralised finance system rose from the 2008 financial crisis. He criticised the banks, saying that they have different standards when it comes to them asking to deposit money and when it is time for them to serve the customers. He believes that customers are the ones that are getting bailed out by the centralised schemes. The lack of support from the banking system made Austin support the crypto ecosystem even more.
Speaking about Litecoin, Austin stated that the team currently focuses on three major factors; bringing in business partnerships and merchants and increasing the popularity of Litecoin Card debit cards. According to Austin, Litecoin was created to support many advanced features and attributes similar to BTC. “For starters, it’s decentralised, and there were no pre-mine tokens given to founders, making it a fair launch. It also has a limited supply, is highly liquid and has very low fees. Moreover, the blockchain has been online for 11 years without downtime,” he stated in another statement.

Austin also pointed out the new privacy layer added to the token, which means the users can now encrypt with even more ease. It will be useful in hiding the leftover balance and wallet address from other blockchain participants. Lastly, Austin wants Litecoin to become the new source of payments and not just an asset in the decentralised market.

He was quoted as saying, “Our goal right now is to kind of build slow. We’ve been here for years, and we’ve seen that the project can implode on itself if you move too fast. So, we’re sticking to our goal of developing Litecoin as a better payment.”