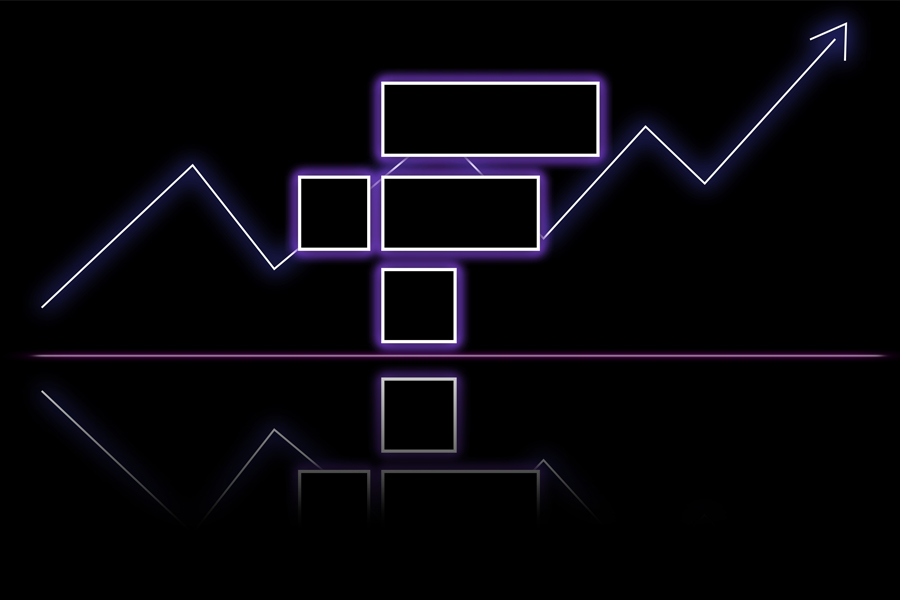 While maintaining the company's valuation at about $32 billion, Sam Bankman-crypto Fried's conglomerate FTX is in talks with investors to raise $1 billion in new capital. A source reported that negotiations are still taking on. The source wished to remain anonymous because the discussions are private.

In addition to the $400 million FTX raised in January, the prospective $1 billion investment round could indicate significant investor confidence in the company despite the industry's long crypto winter.

It is also reported that some fresh funds will be used for more wheeling and dealing in crypto. This is not surprising given how active FTX and SBF's quantitative research company Alamada Research have been during the bear market.
This year's crypto winter has hammered its competitors and colleagues, but FTX has tried to position itself as the market consolidator by swooping in to snap up troubled assets at a discount.

FTX inked a contract in July. The contract gave it the option to purchase the lender Blockfi. It was also negotiating to buy the South Korean company Bithumb. Earlier in August, FTX made a 'low ball bid' to acquire the bankrupt crypto brokerage Voyager Digital, but the deal was rejected.

Voyager criticised the proposal, calling it 'intended to generate publicity for itself rather than value for Voyager's consumers' in bankruptcy court documents filed in New York.
FTX has continued its hunt as Voyager began selling off its last remaining assets on September 13.

FTX was also attempting to acquire Robinhood. Although Bankman-Fried, who has a sizable investment in the online broker, has denied any ongoing negotiations.
According to a leaked investor deck, FTX's revenue increased by more than 1,000 per cent to $1.02 billion in 2021 from $89 million the year before. The company's financials revealed that momentum continued in the first quarter, bringing in $270 million in revenue.

But the market was booming at that time. The second quarter saw a complete collapse of the crypto market as investors fled the riskiest investments in response to rising interest rates and inflation that reached a four-decade high.

Bankman-Fried is betting that crypto will rebound and that he will be well-positioned to seize a significant portion of earnings when it does by continuing to raise money and purchase assets.