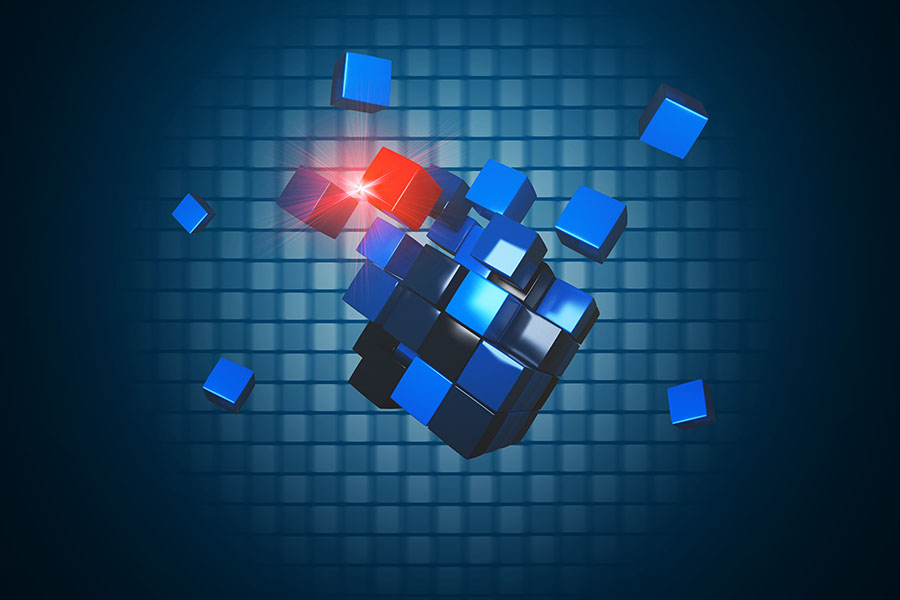 The Terra lending protocol, Mars Hub, has announced plans to launch its own Cosmos application chain on January 31. They will also be issuing MARS tokens to those who hold it during two snapshots on Terra Classic.

The mainnet for Mars Hub will go live with 16 initial validators, including Chill Validation, Chorus One, Block Pane, Cosmology, CryptoCrew Validators, ECO Stake and others. After the launch, 34 additional slots will be available for permissionless validators. The Mars Hub is planning to delegate a total of 50 million MARS tokens to the genesis validators for the launch of the mainnet and then return them to the community pool after one month. This is to help protect the network from a potential attack by a rogue validator that could accumulate a large amount of MARS tokens shortly after the launch and manipulate transactions on the network. The launch of the mainnet is the final step in a three-phase process that started with a private testnet for some community members and developers, followed by a public testnet. Additionally, the first Mars outpost will be launched on the Osmosis blockchain in early February. The MARS tokens will be distributed to eligible addresses through an airdrop that will be available when the mainnet launches. This will make 64.4 million tokens available to those who held MARS during the two previous snapshots on Terra Classic. The distribution of MARS tokens was based on snapshots that were taken before and after the depeg of Terra Class USD at block 7544910 (May 7, 2022, around 11 a.m. Eastern Time) and block 7816580 (May 28, 2022, around 11 a.m. EST). Users will be able to claim these tokens for six months after the mainnet launch through Station, Terra's new interchain wallet. Additionally, users who held MARS on Terra Classic will also gain governance power. The writer is the founder at yMedia. He ventured into crypto in 2013 and is an ETH maximalist. Twitter: @bhardwajshash

Tweets by @forbesindia
From 'remote-work expert' to 'baby name consultant', unusual jobs that could soon be quite common
Wavemaker India's Vishal Jacob: Our product is our people and transforming them becomes critical