The idea here is not involving brands through cryptos essentially, but with their own products. This is what we are targeting right now: NEAR India's Yash Kanchan 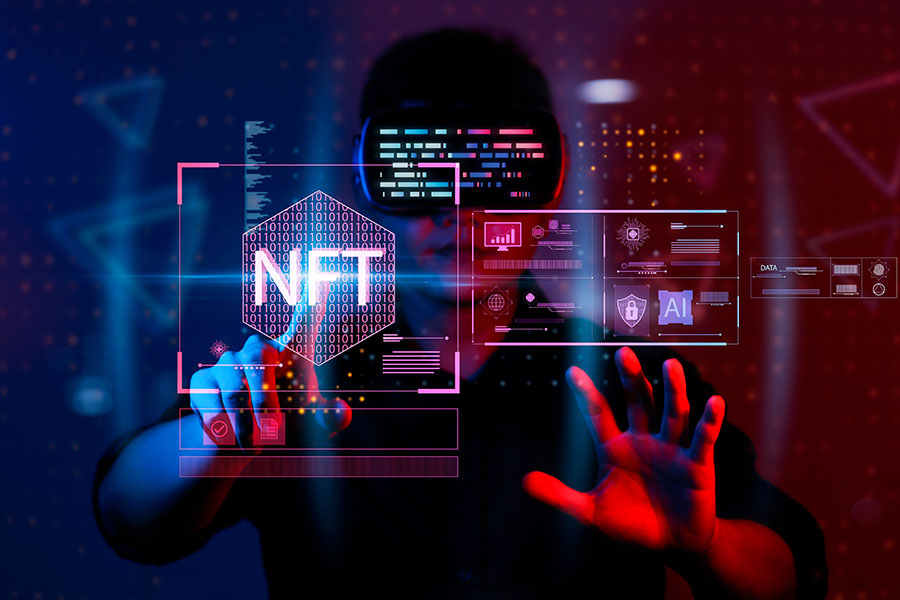 NEAR India is working with Indian brands to bring utilitarian NFTs to life in the Indian market. According to its co-founders, NEAR India "aims to bring Indian brands to offer something valuable to people so that they can start moving towards victory." In 2022, the NEAR Foundation, the Swiss non-profit organisation that manages the NEAR protocol, announced the creation of a centre in India focused on promoting blockchain skills and innovation. This move demonstrated NEAR's dedication to investing in India, which has been getting global attention lately for its skilled developers and Web3 creators, as well as its thriving startup and entrepreneur ecosystem. To head the initiative, NEAR worked with Aayush Gupta and Yash Kanchan, who previously oversaw India strategy at Terraform Labs. Yash Kanchan, co-founder of NEAR India, provided an example to explain the practical applications of Utilitarian NFTs in India, Kanchan used a hypothetical scenario in which a car manufacturing company releases a new car model and creates an NFT that guarantees the holder will be the first customer to receive the car when it is released, bypassing the waitlist. In this way, owning the NFT has real-world value. "The idea here is not involving brands through cryptos essentially, but with their own products. This is what we are targeting right now," said Kanchan. He further clarified the goal of Utilitarian NFTs with another example. He used the example of a movie theatre chain, PVR, selling a bundle of 20 movie tickets in a single NFT that can be used for one year. This NFT has value because the holder can then trade it on the market, even if they can't use the tickets themselves. For example, if the holder has a busy schedule for the next six months or is moving out of India, they can still sell the NFT to someone else who can use the tickets, and make a monetary benefit from the sale of the NFT. "India is the fastest-living country. I see 1.4 billion people. India is not just a pool of talented developers. It has a lot more to give. We see most of the unicorns in the last five to ten years have come out of India, especially in the Web3 space," said Kanchan. The writer is the founder at yMedia. He ventured into crypto in 2013 and is an ETH maximalist. Twitter: @bhardwajshash

Tweets by @forbesindia
Vitalik Buterin proposes a solution to the privacy problem on Ethereum
What is global leadership?