Buterin acknowledged the need to develop a privacy solution because, by default, all information recorded on a public blockchain is publicly accessible 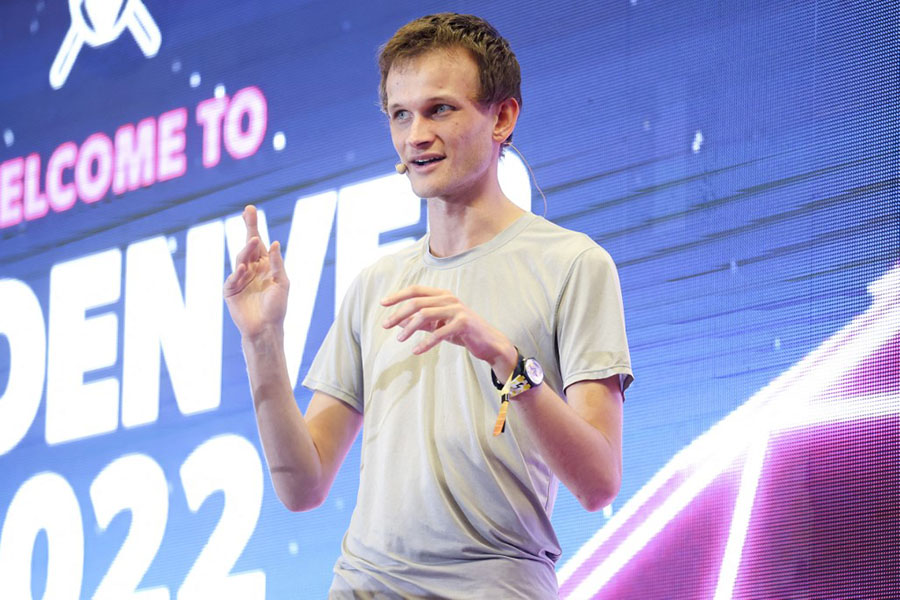 Vitalik Buterin, one of the co-founders of Ethereum, has proposed a potential solution to the issue of privacy on Ethereum, which he considers to be the most significant remaining challenge for the platform.

In a blog post, Buterin acknowledged the need to develop a privacy solution because, by default, all information recorded on a public blockchain is publicly accessible.

The process starts with the recipient generating and keeping a "spending key", which is then used to create a "stealth meta-address." This meta-address is then given to the sender, who uses it to perform a computation and generate a "stealth address" that is of the receiver.

Buterin noted that to ensure the link between the stealth address and the user's meta-address is not publicly visible, a "Diffie-Hellman key exchange" and a "key blinding mechanism" must be implemented. He also added that a technology called ZK-SNARKs, which is a cryptographic-proof technology with built-in privacy features, could be used to transfer funds to pay for transaction fees.

However, Buterin pointed out that this solution may have its own drawbacks in the short term, as it would cost a lot of gas, potentially adding hundreds of thousands of gas to the cost of a single transfer.

In August, he described stealth addresses as a low-tech solution for anonymously transferring ownership of ERC-721 tokens, also known as non-fungible tokens (NFTs).