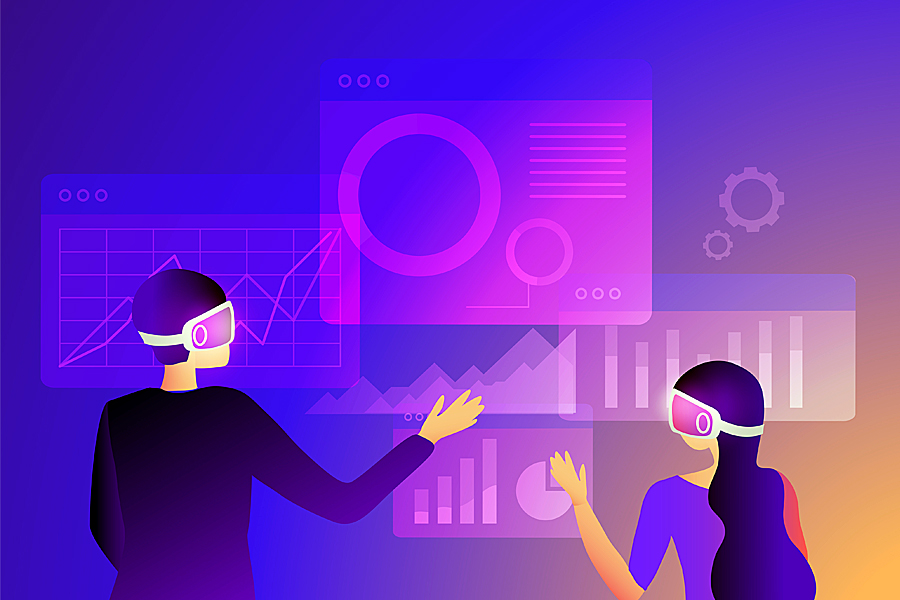 The ongoing 'Web3: Made in India Tour' by Polygon, a month-long initiative by the company, is covering eight events across India this month, culminating on December 1, 2022 with the Polygon Connect event in Bangalore.

According to the company, "And at the end of November, the Web3: Made in India Roadshow will culminate in the first-ever Polygon Connect: India in Bengaluru, on the eve of ETHIndia. All speakers and partners will be unveiled in the coming weeks, but think of the biggest names in Web3, then think bigger. Connect will also feature a special guest performance by a beloved Indian artist."

Polygon Connect intends to grow and integrate Polygon’s ecosystem which includes interesting solutions such as putting FIRs on the blockchain via live events, hackathons, and community gatherings. Arjun Kalsy, VP of Growth at Polygon emphasised on the initiative, saying “We’ve been an engineering-first, innovation-first platform. For Polygon, web3 for the next billion people is real adoption.”
Earlier this month, Polygon launched 'Guild Events' or community gatherings in seven cities of India. These events are intended to lead up to Polygon Connect in December. It started on November 5-6 at Kochi and Jaipur. The next community gatherings are scheduled for Hyderabad, Ahmedabad, Mumbai, Delhi and Lucknow.

The company is also collaborating with Pesto Tech to assist seasoned Web2 developers in transitioning to Web3. “On the ground, there’s been a massive uptake in web3 developers for us and across the industry. Even from the MAANG companies,” added Kalsy. “Right now, learning the tech stack, and authentically thinking in decentralised concepts are the core challenges of being a web3 developer. The former is easy, the second is the biggest blocker right now. But it’s becoming increasingly easy to overcome”.
Talking about the event, Polygon CEO Sandeep Nailwal said, "India has a huge potential to build a good Web3 ecosystem. The country is an emerging land of developers and empowering the Indian developer ecosystem is crucial for building the next-generation Web3 world. Polygon Connect aims at giving the Web3 community the opportunity to experience live events, workshops, panel discussion which will help them jumpstart their dream projects."

Tweets by @forbesindia
Proof of Reserve service are available for embattled exchanges
From Twitter to Meta: The layoffs crisis gripping tech companies in India and the world