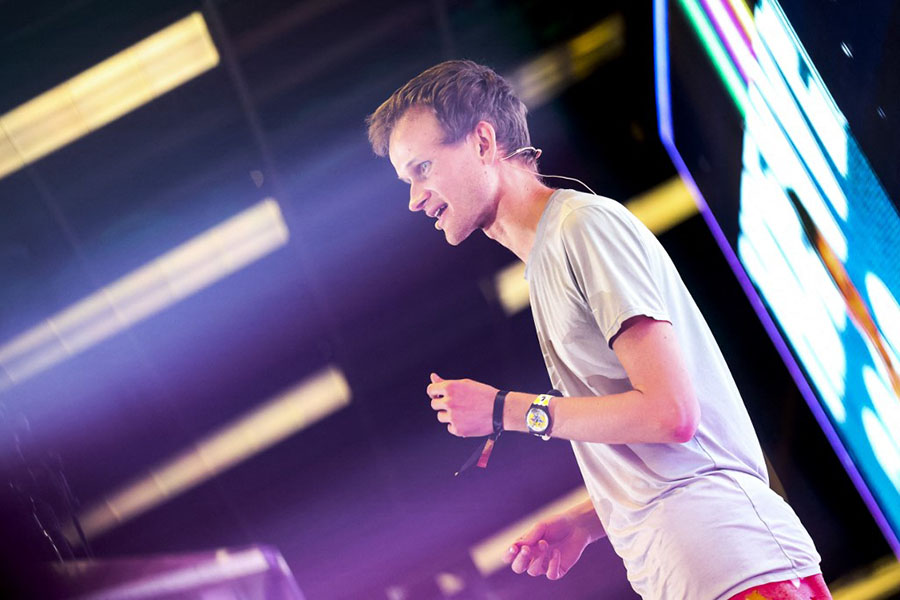 When asked about ex-FTX CEO Sam Bankman-Fried and the collapse of his exchange, Ethereum co-founder Vitalik Buterin puts forward his support for 'Sam the human being.' Vitalik Buterin believes that what FTX did was a bigger scam than the infamous Mt. Gox and Terra crisis. According to Buterin,"MtGox "looked" sketchy and never tried too hard to whitewash itself. Luna too. FTX was the opposite and did full-on compliance virtue signaling (not the same thing as compliance)The second kind of fraud cuts deeper than the first… SBF the public figure deserves what it’s getting and it’s even healthy to have a good dunking session to reaffirm important community values.Sam the human being deserves love, and I hope he has friends and family that can give it to him."The man behind the second-largest crypto, said at the LaBitConf conference in Buenos Aires, Argentina, that the colossal collapse of FTX was inevitable due to its centralised nature. Buterin went on to argue that discussions about centralised and decentralised exchanges overlook an important pointButerin also stated that FTX is headquartered in the Bahamas, which was chosen in part due to a lack of a regulatory framework similar to that which exists in the United States. "FTX was an exchange run by a person who is very politically connected and apparently was in the process of trying pretty hard to get some no-action letters from the SEC. He donated a huge amount to all kinds of politicians, and that was what ended up breaking it," Buterin said. He claims that the two serve as a substitute for some kind of service. While DEXs can be used for cross-crypto trading, custody, and even leverages, they cannot currently 'function as a fiat-crypto gateway.'The majority of other speakers at the event disagreed with Buterin. They claimed that SBF acted fraudulently and maliciously until the very end and even after that. Jimmy Song, a Bitcoin developer, chastised people for 'trusting Vitalik with their money.' SBF, according to Dogecoin creator Billy Markus, deserved jail time as well — a viewpoint shared by small investors who recently lost money.To avoid another crisis like FTX, the crypto community has proactively begun cross-checking cold storage funds. The community has also begun demanding clarifications for on-chain anomalies. The community most recently questioned Crypto.com's intention to transfer 320,000 ETH from an in-house cold wallet to Gate.io.Shashank is founder at yMedia. He ventured into crypto in 2013 and is an ETH maximalist.

Tweets by @forbesindia
Lighthouse Canton: Day late but not a dollar short
Photo of the day: Children's Day 2022