WHO pens prescription for health at COP26 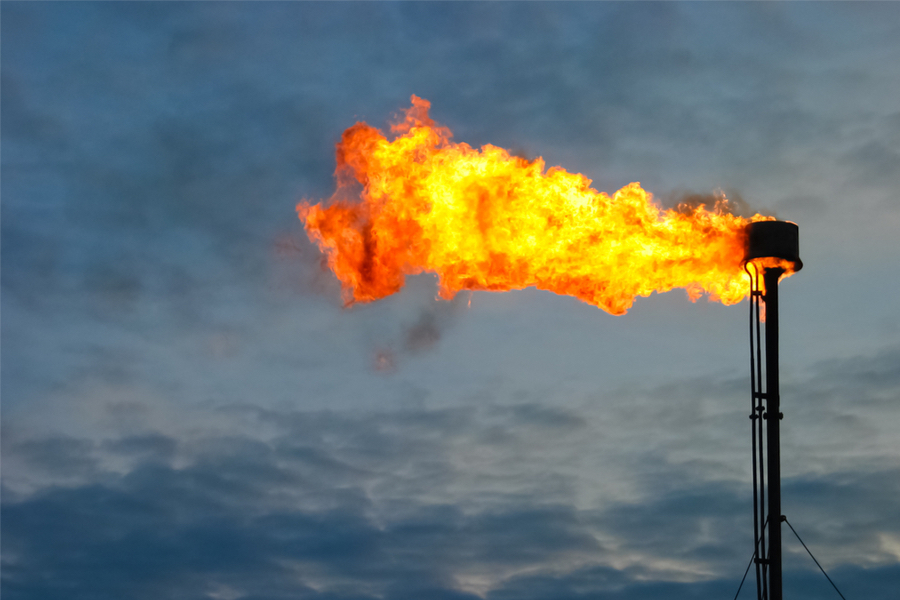 The burning of fossil fuels is killing us," the WHO said in an 82-page COP26 special report
Image: Shutterstock

"The burning of fossil fuels is killing us," the World Health Organization said in an 82-page COP26 special report. "Climate change is the single biggest health threat facing humanity."

In the report, entitled "The Health Argument for Climate Action", the WHO set out 10 recommendations on how to maximise the health benefits of tackling climate change—and avoid the worst health impacts of the climate crisis.

Countries must set ambitious national climate commitments to foster a healthy recovery from the Covid-19 crisis, said the report.

"The Covid-19 pandemic has shone a light on the intimate and delicate links between humans, animals and our environment," said WHO chief Tedros Adhanom Ghebreyesus.

"WHO calls on all countries to commit to decisive action at COP26 to limit global warming to 1.5 degrees Celsius—not just because it's the right thing to do, but because it's in our own interests."

COP26, the UN Climate Change Conference, is being held in Glasgow from October 31 to November 12.

Achieving the goals of the 2015 Paris Agreement—which included preferably limiting the rise in mean global temperature to 1.5 C— would save millions of lives every year due to improvements in air quality, diet, and physical activity, said the report.

"Bringing down air pollution to WHO guideline levels, for example, would reduce the total number of global deaths from air pollution by 80 percent," said Maria Neira, the WHO's environment, climate change and health director.

The WHO's 10 recommendations urge COP negotiators to place health at the heart of the summit and commit to a green recovery from Covid-19.

The WHO wants climate interventions with the largest health gains prioritised, with health resilience to climate risks included in planning.

The report called a shift away from coal combustion to renewable energy as part of a move towards energy systems that improve health.

It also urged the redesign of urban environments to increase access to green space and for walking, cycling and public transport to be prioritised.

And it sent an open letter signed by organisations representing more than two thirds of the global health workforce urging leaders to step up climate action at Glasgow.

"We are already responding to the health harms caused by climate change," said the letter, penned by 300 organisations representing at least 45 million health professionals.