At the top, you need to prove your worth every day: Robert Pires 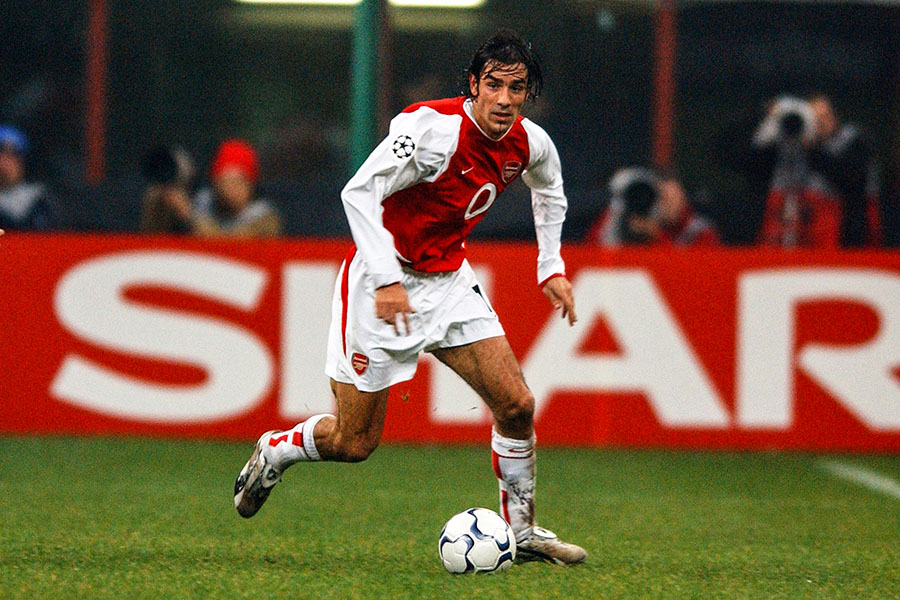 (File photo) Robert Pires of Arsenal is seen during the UEFA Champions League Group B match between Inter Milan and Arsenal at the San Siro Stadium on November 25, 2003 in Milan, Italy. Image: Etsuo Hara/Getty Images

Robert Pires has a CV that dreams are made off. He was part of the French team that won the World Cup in 1998 and the Euro in 2000. His international performance jacked up his club equity as he was roped in by Arsenal in 2000 where, after a difficult initial few months, he became one of the club’s most prolific scorers. Pires was part of the Arsenal Invincibles that won the 2003-04 league staying undefeated throughout the season. Recently in India as an expert on Sports18 and JioCinema's Fifa World Cup coverage panel, Pires sat down for an exclusive one-on-one with Forbes India. Edited excerpts:

‘Clear communication is key to building a team’

I have been part of the World Cup-winning team of 1998 and the Euro-winning team of 2000. It's not easy to build a cohesive team with 25 players who are different characters, have different quirks. And it's the role of the manager who has a lead role in team-building. It's one of the most important roles in the team to manage a group in which someone has ego and someone doesn't. The crucial skill in this scenario is communication. For example, Aime Jacquet, who was the manager in 1998, knew all the players. It was on him to speak to the players face to face and say that I don't care if you have an ego, all I want from you is to play for the national team. You are here because I think you are the best and you need to respond on the field. The message from him was very clear.

‘Change can be tough at times’

When I joined Arsenal in 2000, I not only had to change the football league, but also the language (my English was very bad), the food, the players, and the manager. For fans, they all think this is easy, because they think if you can play football, you can play anywhere in the world. But everything is different in different countries, starting with the style of football. The aggressiveness of English football was totally different, and this change was difficult for me. During the first 5-6 months, I was in a bad shape, and manager Arsene Wenger helped me through my bad times. It's not about motivation, the motivation to play well is always there, but my qualities had deserted me for that period.

‘Use the pressure of expectations to train to be the best’

Once I settled into my role at Arsenal, I found my form back. In the 2002-03 season, I managed to score 14 goals in 26 appearances in the Premier League, including a hattrick against Southampton. I was also part of the Arsenal Invincibles that won all the League matches in the 2003-04 season. But when you go through such a phase, the pressure of expectations piles up. It's a big pressure, but when you play football, every morning, every session, you learn to deal with that pressure because you want to be the best. You want to be in the line-up for the next game, so you need to prove every morning you are worth being put in the lineup. You need to prove to the manager first that you are indeed the best.

You can be born with all the talent, but that's not good enough. And that's what I tell my kids too. You might have good dribbling qualities, but you still need to work hard at it. Being a professional at the highest level isn't easy. You need to keep learning not just when you are young, but also when you are an adult. There is no secret to being a champion—you need to work hard if you want to be consistent and stay at the top level. And you need to be a good fighter with mental resilience. The guy on the bench wants to be in your place, he too wants to play. He might be your best friend at a personal level, but professionally you have to fight him to earn your place. It might be a good fight, but you need to mentally prepare yourself to fight that fight.

Tweets by @forbesindia
Choosing between dialysis and transplant
Photo of the day: Bidding adieu to the legend