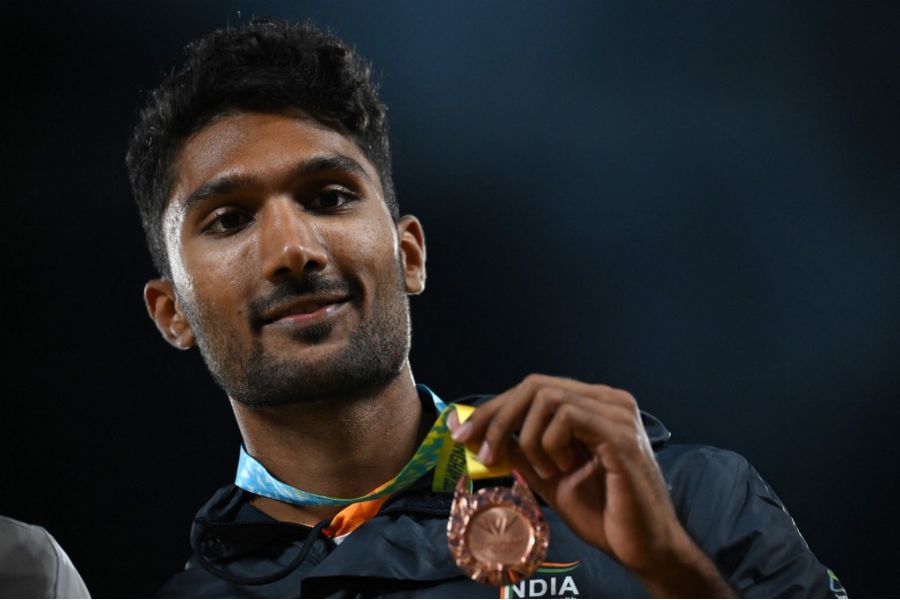 Tweets by @forbesindia
Our top reads of the week
You may be a CEO of a large corporation but neither you know everything nor you are expected to know everything: Sanjiv Mehta