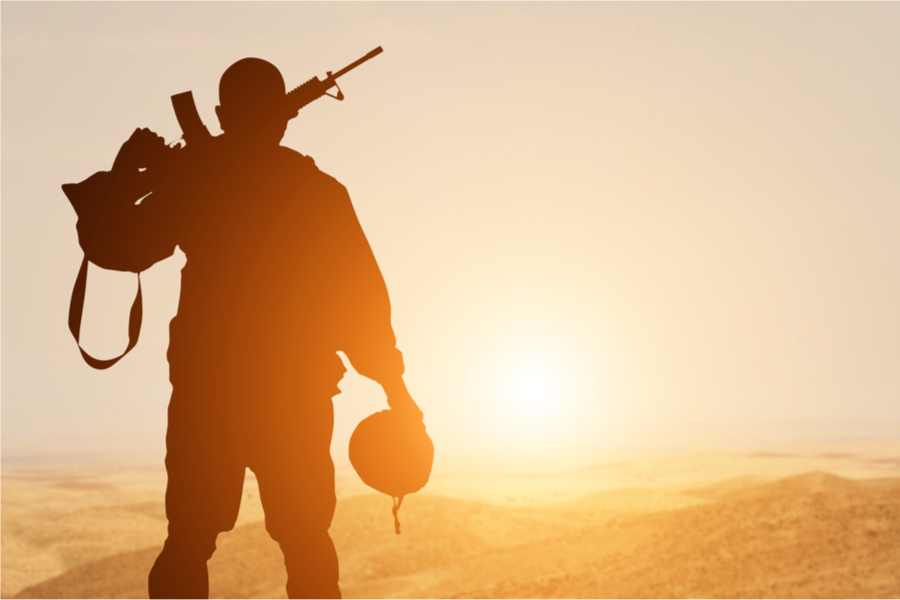 Common stereotypes about veterans and their skills might limit their chances to excel once they leave the military and join the civilian workforce.

Social psychologist Aaron Kay, a management professor at Duke University’s Fuqua School of Business, suggests that if scholars approach research about military veterans the same way they study biases related to gender, class and race, those insights could help employers hire veterans in better-suited roles and retain them longer as employees.

Public opinion of veterans is generally very positive, Kay said in a recent conversation about his research on Fuqua’s LinkedIn page. However, some data show veterans no longer out-earn their non-veteran counterparts in the workforce, as has historically been the case, he said.

Research also shows veterans tend to be underemployed, meaning their skills are being underutilized, or they’re earning less than they could with their experience, especially when compared to matched non-veterans, Kay said, referring to a report on veterans’ employment published by LinkedIn.

In a recent paper in the journal Perspectives on Psychological Science, Kay and co-authors suggest that social scientists could help illuminate veteran underemployment and job turnover by studying the role of implicit bias in how employers perceive veterans’ skills.

Social psychologists need to study how factors such as the demographics of military personnel, military trauma (and the perception of it), and social habits while in service affect hiring and promotion in the workplace, Kay said. “These are issues that social psychologists like myself and my colleagues are really well positioned to study, but haven’t really studied.”


As Kay demonstrated in previous research, veterans are widely perceived to excel in their ability to do things, such as planning and executing operations, and less adept in tasks that rely on experiencing things, such as using emotional intelligence and creativity, he said.

One major finding of that research was that hiring managers tended to bypass veteran job candidates for positions that required high levels of human interaction, even when all other candidate qualities remained equal.

Biases such as these could have an even bigger impact on veterans in the future, as automation will likely shift employers’ needs from workers with rote, technical skills to those with emotional and qualitative skills, Kay said.

“An important thing to remember in the context of all this is that the workforce is moving in a direction in which employers, no matter what kind of jobs they’re looking for, tend to want people to have these emotional skills, and to be able to do things that robots and computers can’t do,” Kay said. “The job landscape is moving in this direction.”

Kay hopes this research marks the beginning of a project called the Veteran Transitions Research Initiative, which he hopes will expand the study of veterans’ experiences moving into the civilian workforce.

Tweets by @forbesindia
News By Numbers: India's GDP contracts for the first time in 40 years, sharpest since 1950s
From ride-hailing to micro-blogging, how Aprameya Radhakrishna flew the Koo