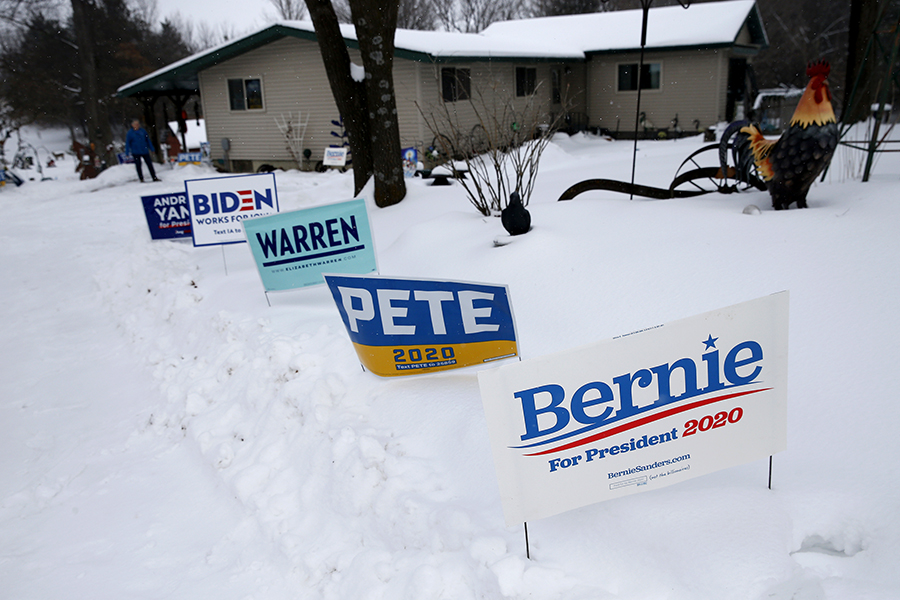 
The near-constant political ads leading to November’s U.S. presidential election will do more than push voters to the polls.

New research from Christine Moorman, T. Austin Finch Sr. Professor of Business Administration at Duke University’s Fuqua School of Business, suggests an election year’s continuous exposure to comparisons, such as how candidate A differs from candidate B, can disrupt a manager’s typical decision-making process.

The research, published in the Academy of Management Journal, is based in part on an analysis of 1,100 firms’ advertising spending between 1950 and 2011. Firms spent 3% more in election years than in non-election years -- about $2.5 million, on average -- compared to a control group of firms with headquarters outside the U.S. Additional tests and studies demonstrate how comparisons shift people’s thinking, making them more likely to spend.

Moorman, who worked with collaborators Alison Jing Xu and Akshay R. Rao of the University of Minnesota and Fuqua Ph.D. graduate Vivian Yue Qin, discussed the findings and possible remedies in this Fuqua Q&A.

Q. How do companies typically make spending decisions, and how could political ads influence the process?
Our research maps out a typical choice process in three steps: whether to buy, which to buy and how to buy. A steady stream of political comparisons puts these decision makers in a comparative mindset, bypassing the ‘whether-to-buy’ stage and making it essentially a two-step process – which option to use and how to implement that decision or purchase.

We also found that focusing on which option to buy instead of whether to buy at all also diminishes the value of negative information that you would consider in that first step. Bringing the focus back to negative information may be key to avoiding this problem, which we test in the paper.

Q. How could a political ad on the evening news influence decisions the next day at work?
To start, we know the effect occurs when the information is recent. For example, in a lab setting, if I ask you to compare a few options, then immediately put you in an unrelated task where you are asked to choose among a few options, we see that the comparative mindset is accessible and available to you and whatever you do will be influenced by that.

But there’s another way in which that knowledge can affect your thinking -- when that information is chronically accessible. During an election year, it’s not just the frequency or amount of political advertising, but also the commentary on the news, debates and all its other forms. We are walking around in that environment throughout election season, and we find the mindset can spill over to influence unrelated spending.

We also ruled out that increased spending was due to higher advertising costs during election years, or that marketers spend more because they think consumers paid more attention to consumer advertising in election years. None of these points explain our findings.

Q. What can managers do to avoid this type of mindset influencing their work?
We explored two remedies in this research, although only the first is described in the published paper. The first ties back to getting a person to focus on negative information, using a rejection framework instead of a selection framework. So instead of giving you several options for computers and asking you to choose one, I would ask you to reject one or more of the choices. This brings you back to considering negative information and whether you really want any of the options presented.

Another solution that we are still testing is to force people to step back and ask the whether to buy question—essentially, ‘Do I really want to buy this.’ This could also bring people back to the first step, and into the mode where they’re more carefully considering negative information when making a decision.

Tweets by @forbesindia
Elon's new nemesis
BS VI: What it means for the auto industry